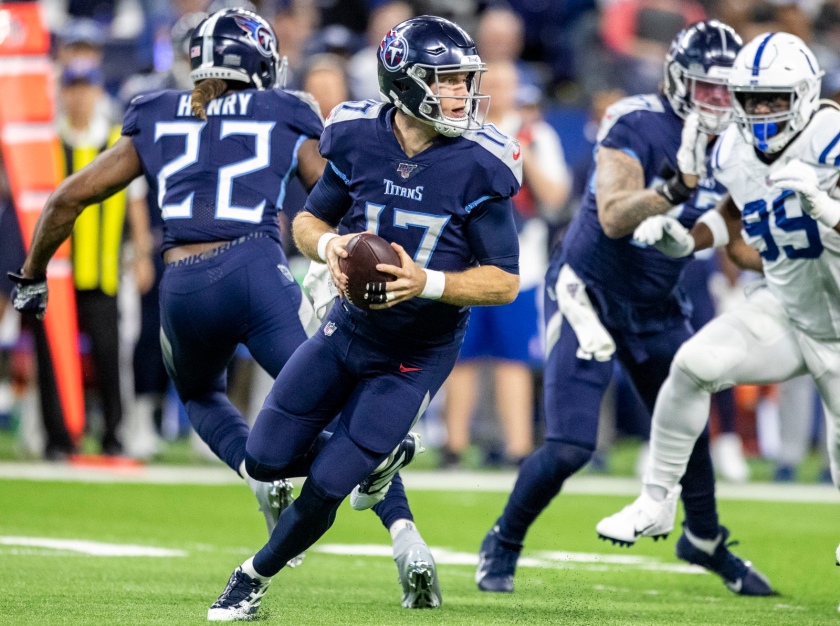 Given his normal history with Jacksonville, you probably wouldn’t want to start him, but honestly we all know this Jaguars team is not what it used to be. In fact their defense is ranked 30th out of 32 against opposing quarterbacks. Not only that, but Big Ben posted his best fantasy score when he was forced to miss a whole week of practice with four touchdowns and over 300 yards. Start him this week.

Herbert struggled a little bit against the Miami Dolphins last weekend, but his matchup this week can basically put fantasy owners’ worries to rest because he plays the New York Jets. Their defense is ranked 29th in the NFL against quarterbacks, and Herbert has been red hot this whole season. Put him in and watch him torch the Jets this week.

While the Saints defense has slowly been getting it together against opposing quarterbacks, I have full confidence in you guys and gals starting Matt Ryan this weekend. The Saints offense is now much more in sync than it was at the beginning and it should provide Ryan owners with a healthy balance going into this game. The Saints also on average have given up 20 points per game to quarterbacks.

Tua is now 3-0 in his first three starts, and he’ll look for his fourth against a struggling Denver Broncos team. Tua has proven he can handle the starting duties of the Dolphins, and he will have to prove it as they are one game off of tying the Bills for the head of the division. A team that gives up nearly 20 points per game to the position is a good way to start for Tua this weekend.

Cam has gotten back into the graces of fantasy owners with big games against the Jets and Ravens. He now has a great match this weekend against the Houston Texans. While their defense is ranked 19th against quarterbacks, they are ranked 30th against the run which makes Cam Newton a valuable commodity this weekend as he rushed quite a bit for the Patriots.

Tannehill started out a promising fantasy option for owners, but now he is starting to slip with two poor weeks against the Bears and Colts. Now he has a date with the Ravens who have definitely been waiting for another chance to take down the Titans. They’ll probably try to shut down Henry which will require Tannehill to throw which he has struggled in recently. Couple the fact that Baltimore is 10th against opposing quarterbacks is all the evidence I need to sit him this weekend.

Wentz has been a huge disappointment for fantasy this season. He had a great matchup against the Giants last weekend, and he failed to score a single touchdown leaving owners with only eight-ish points on display. The Browns haven’t been great against quarterbacks, but I wouldn’t trust Wentz as far as he could throw to his receivers this season…

Goff had a very disappointing outing against a very beatable Seattle secondary last weekend as he didn’t throw a single touchdown pass. It was so weird being how bad Seattle’s secondary was, but he is back in the sit column this week against an elite Tampa Bay defense that took out their aggressions on Teddy Bridgewater last weekend.

Burrow struggled hard against the Steelers pass rush this past weekend, but he still was able to get a touchdown. He was just overwhelmed and you know what other team can rush the quarterback; the Washington Football Team. I firmly believe the Bengals offensive line won’t stand a chance against the pass rush allowing them to sack Burrow with ease.

I had such great faith in Lock this season, and man it is looking like that was a mistake. Injuries among other things are preventing me moving forward with him. He is currently questionable with what I believe is a shoulder issue, but honestly he is facing the Dolphins who did a great job against Herbert last weekend. Herbert is better. Lock is a sit.