Edelman predictably put up a stinker last week against Buffalo, but their defense is incredibly talented. The Redskin’s defense? Not so much. Edelman should thrive here as the Redskins are fifth worst in the league against slot receivers. Since Edelman plays this position seventy percent of the time he is on the field. This should be a no brainer. 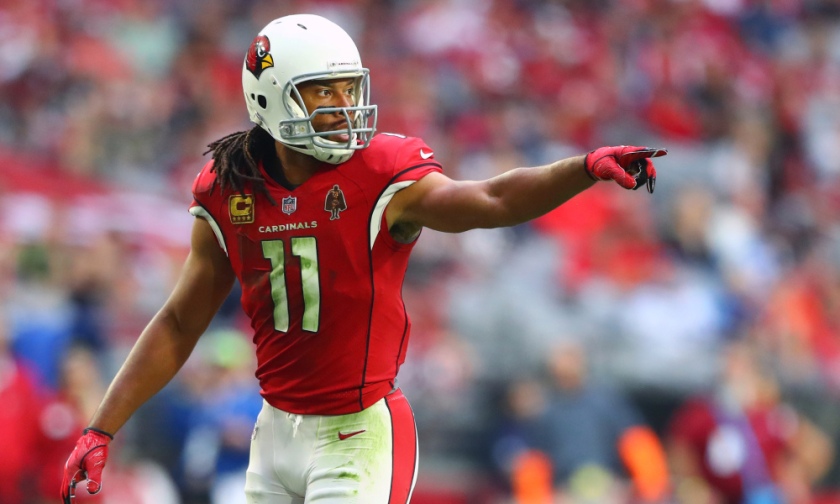 Legend Larry wasn’t so legendary last week with an under performance against Seattle. There is no way he could do bad this week though as he faces an incredibly shaky defense that is super sketchy. Fitz should also benefit from Christian Kirk being out an injury as the kid was targeted at least ten times a game. Those targets should go straight to Legend Larry this week.

Boyd called his team’s performance against Pittsburgh an embarrassment and that is what I would call his performance in fantasy as well scoring less than seven points. He should rebound nicely in this game though as they face an awful Arizona defense that has given up major points to the quarterback position. Plus, John Ross is likely to be out weeks with a shoulder problem so Boyd should receive his target share to go along with this start.

Godwin had an incredible game last week against the Los Angeles Rams with twelve catches for 172 yards and two touchdowns. He clearly reestablished his role very quickly over Mike Evans after a under performing week four. Now he has a bit of a hip issue, but I’d take the chance and roll dice and if he is active you need to start him this week against the Saints despite the less than satisfying matchup. 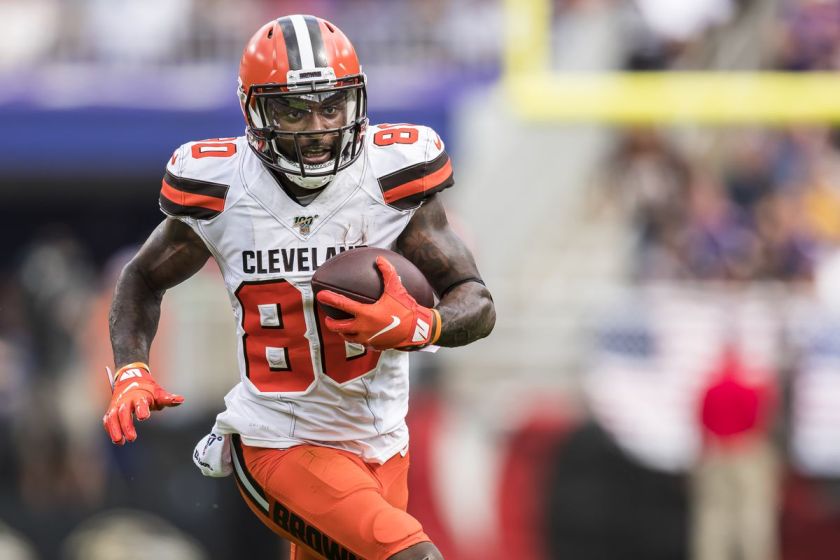 Landry surprised me quite a bit with his unexpected performance against Baltimore. I would not chase the points this week though as the 49ers are extremely nasty to wideouts. This week Landry goes one on one with cornerback K’Waun Williams and this matchup is probably one of the worst ones you could have with this being in the top five according to difficulty. Keep him on the bench this week. 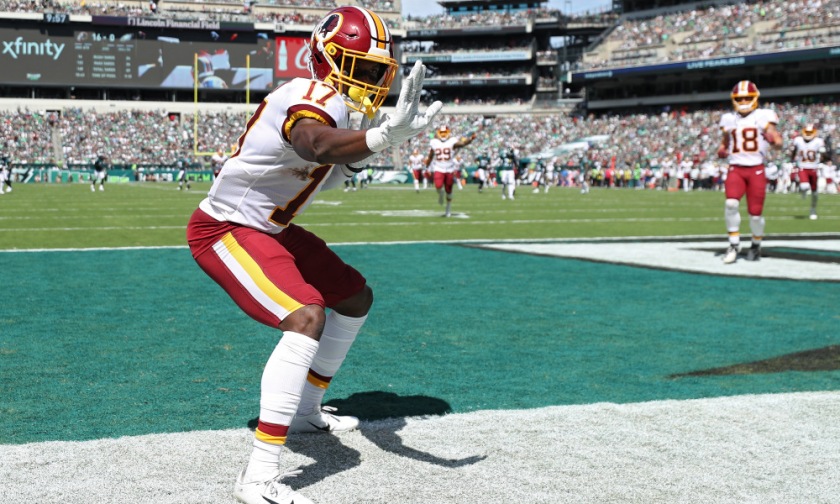 Terry McLaurin sat out last week to injury, but even if he plays this week I don’t expect it to be pretty. One, they play the Patriots and because the football gods are ruthless, the Patriots will squash the Redskins. Two, he will likely go up against an incredible cornerback in Stephen Gilmore. Three, the receiver position average against New England is a mere 13.4 points all season. Lastly, who knows what the quarterback situation will be and unless it is Case Keenum I have no confidence in McLaurin’s ability this week.

Davis had his first successful start all season posting a nice stat line with a touchdown catch. I wouldn’t call this week’s matchup a nice one though. The Bills are one of the top defenses in the NFL right now and the likelihood that Mariota is able to throw a touchdown in this game is very unlikely. Don’t chase the points. Keep Davis on the bench this week.

John Brown’s stat line took a hit last week against New England as predicted. This week he faces a Tennessee defense that didn’t play nice against Atlanta’s wideouts last week. Plus Josh Allen’s status is uncertain and they might play Matt Barkley this week who I believe will pass to slot man Cole Beasley.