Don’t look now, but Austin Hooper is becoming a valuable starting tight end for Matt Ryan and the Falcons as well as whoever has him for fantasy. Hooper’s matchup might not be the most favorable, but he is hard to sit in fantasy with the amount of points he has scored. Plus Greg Olsen did a lot of damage against the Texans when he faced them last week. 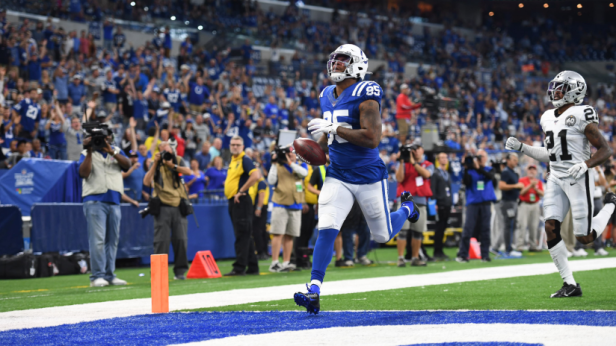 Eric Ebron is back in the starting section as he and Jacoby Brissett have done some good things over the last couple of weeks despite their tough matchups. This week he has a vulnerable Chiefs defense that gives up a lot of points. Plus Jack Doyle can’t be 100% after that hit from Burfict so expect Ebron to be ahead of Doyle in the snaps.

This one was hard at first for me because it is the against the Bears, but then I remembered that Waller is a beast and Carr’s number one target. The Bears also give up about five receptions a game to the tight end position so be prepared for Waller to get the ball a lot and Carr will want to get it out quick to the reliable one as the Bears will be trying to steamroll their way to Carr.

Will Dissly vs Los Angeles Rams

Dissly is slowing starting to become a reliable tight end to start instead of stream every week. We will see if this trend continues as he faces a Los Angeles Rams defense that got straight up exposed on Sunday against the Buccaneers. He has found the end endzone on multiple occasions making him a successful redzone target for touchdowns.

Cook again was the forgotten one in a matchup against the Dallas Cowboys last week. Until he gets a better range of targets I am not taking a chance of ever telling someone to play him again. He should be sat against the Bucs who held the Everett (The Ram’s tight end) for most of the game.

Graham found some pay dirt after all last week, but I wouldn’t chase the points this week even if Davante Adams doesn’t play. The Cowboys are rough and tough against tight ends and I just do not trust Graham’s production as it is harder to predict that Pennsylvania weather. The Cowboys also held Jared Cook to very few yards. Keep him on your bench this week. 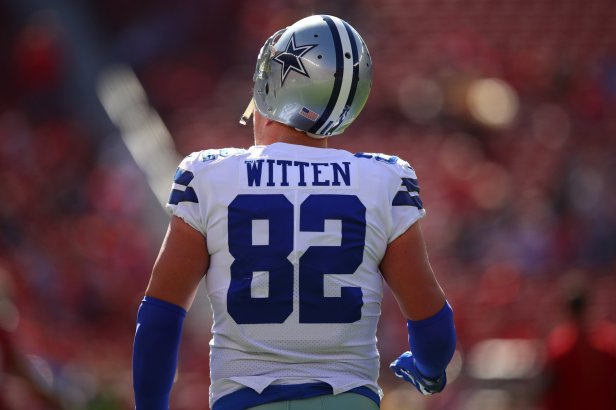 This one just kind of makes sense to be honest. Prescott’s passing options were very limited last week against a strong Saints defense so he passed to Witten quite often in that game. However, I do not believe the same result will happen against Green Bay. Witten is extremely touchdown dependent and I do not see him getting a touchdown in this game so therefore this is a sit for me.