It’s the most wonderful time of the year. Because of that I am hornier than a two peckered goat. So even tho there are still twelve games left in the regular season lets just peak at what could be.

Tampa Bay vs Columbus… Sorry Lombus you do not pass go do not collect 200 dollars. But thanks for making the trade deadline fun!

Washington vs Carolina – Anyone else want to pick Carolina? Their speed and bunch of jerks mentality could cause an upset here. 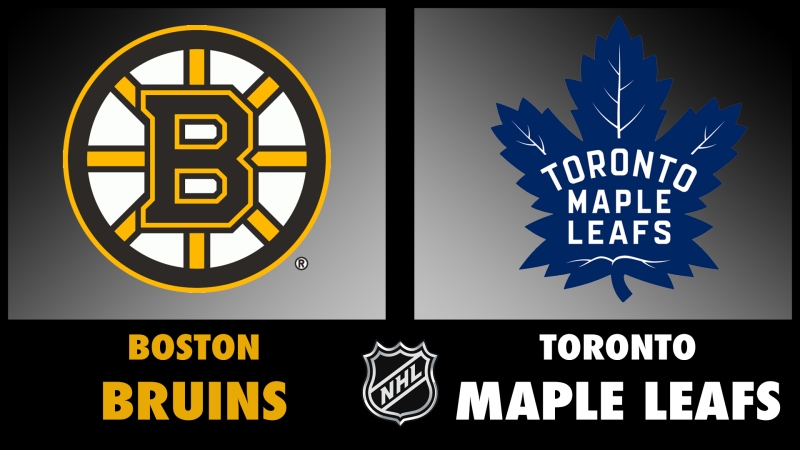 Boston vs Toronto – Just sit back and enjoy this barn burner. This series will be so good you will be willing to miss your own team to watch this. 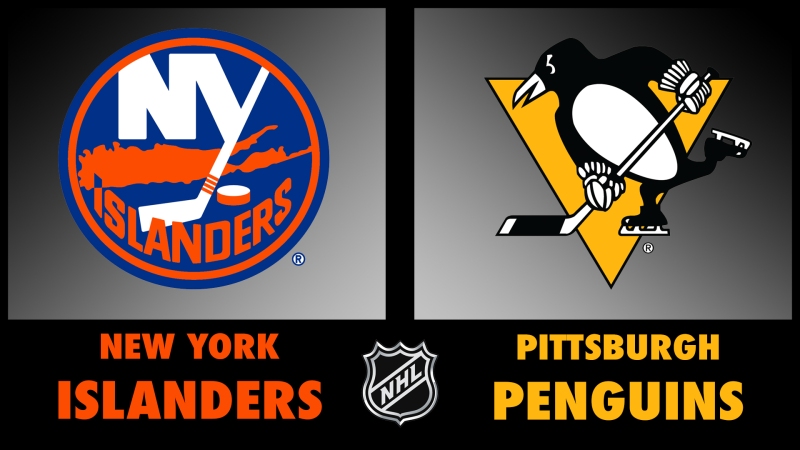 NY Islanders vs Pittsburgh – Pens wrap this one up quick and the third line torches the Islanders.

San Jose vs Arizona – This would be a nice step forward for the Yotes getting back into the playoffs, but can’t imagine this one lasting very long.

Winnipeg vs Dallas – Dallas have been slowly getting better at the end of the season, but this year is Cup or bust for the Jets. Jets win this one but the Stars will hang around. 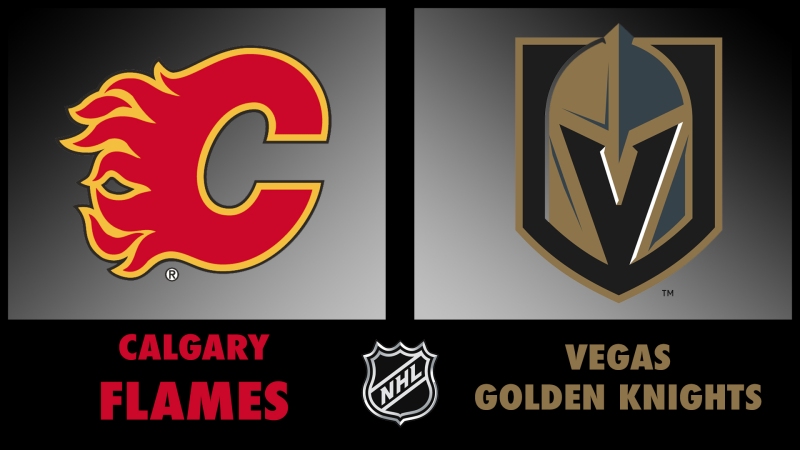 Calgary vs Vegas – The Hockey Gods have rewarded us for our loyalty. This series will be as good as Boston and Toronto. In fact there could be a scenario where Boston vs Toronto is the 7:30 game and Calgary vs Vegas is the 10:30 game… I’m salivating at the thought.

Nashville vs St. Louis – Sorta like the Jets its Cup or bust for the Preds. With that being said, the Blues won’t go quietly this could be a really good seven game series.

With all this being said I would imagine the west is set. I think Colorado is out of gas, and Minnesota is to depleted from injuries and trades.

The East is a different story. How can you turn your back on Montreal? They have been in the mix all season, and with Carey Price healthy? It’s hard to imagine them on the outside.

In fact it wouldn’t shock me in the least if the entire East is different by the time the puck drops on opening night of the playoffs.

The Islanders have a five games against non playoff teams remaining. However that means teams like Carolina, Columbus, and Montreal have to win every night. Making direct matchups against them very tricky.

The Islanders have to play Montreal twice and Columbus once. Those three games are going to be tough. It will be imperative the Islanders pickup points in the “easier games”. Minnesota is still very much fighting for a playoff spot while Philly, Buffalo, and Florida are beating the wheels off of good teams.

If I had my crystal ball out I would say Montreal and Columbus are in the Wild Card spots at the end of the season. With Carolina slotting into the third spot in the Metro, leaving Barry Trotz on the Golf course early this year.

Like I said, the East is still very much up for grabs, well everything except Boston and Toronto, and for that I am thankful.