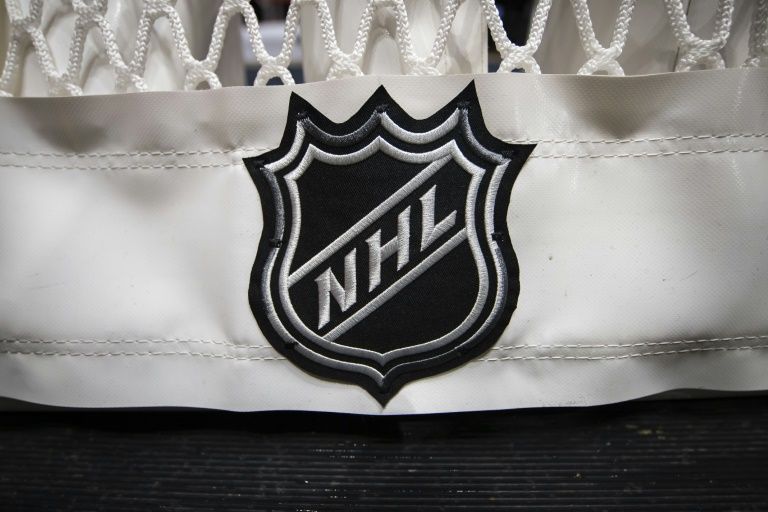 According to Jason Gregor, the NHLPA has voted not to receive their final paychecks of the season, leading us to believe a return is imminent. There have been talks of a 24 team playoff, and we are awaiting the leagues decision on how the playoffs will be formatted.

The proposed twenty four team playoff consists of a Play-In round for seeds numbers 8 through 12 in the East and Western Conferences. This means four teams from each division will have an automatic bye to the first round of the NHL Playoffs. After the Play-In round is completed, teams will be reseeded into their first round matchups.

Like any proposal, fans will either agree or disagree. Some of the twenty four teams may not deserve a chance to play in the playoffs, however who doesn’t love more hockey? With teams on the bubble during the last few weeks of the season, expanding the number of playoff teams seems like the best option. Since the league probably won’t return until early July, we may see the return of stars like Vladamir Tarasenko and Jake Guentzel return to their starting lineups.

I’ll take a twenty four team playoff any day, if it means we are one day closer to watching the best game on earth return to our lives!