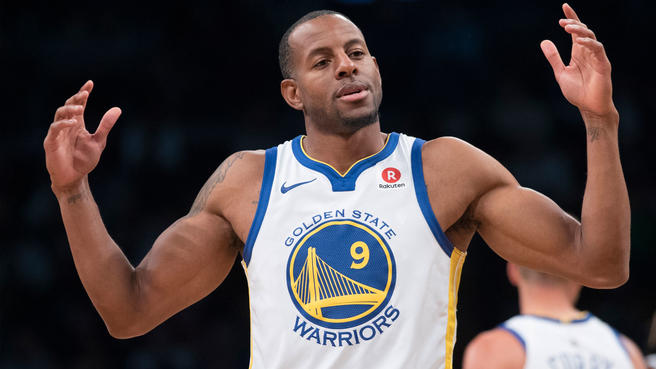 Earlier today, my guy Andre Frye wrote an article about Iggy and how he was undecided on whether or not he wanted to see him get traded.

Typical Dre. He’s always undecided. On one hand he wants to see the guy get punished basically because he’s saving his body for a title run. On the other, he wants to see him get traded to help a team.

IF I HAD A PICTURE OF A FENCE DRE WOULD BE SITTING ON TOP OF IT BECAUSE HE CAN’T PICK A SIDE.

Actually, this is Dre.

But anyways, to get to the point of this post. Dre has gotten his wish and Iggy has been in fact traded to the Miami Heat where it is reported he will sign a 2-year, $30 million extension.

The full details of the trade haven’t come out yet, but Woj said Iggy agreed to the trade, which is a major step. It works for both sides. Grizzlies get rid of him, Iggy gets a roster spot on a contender.