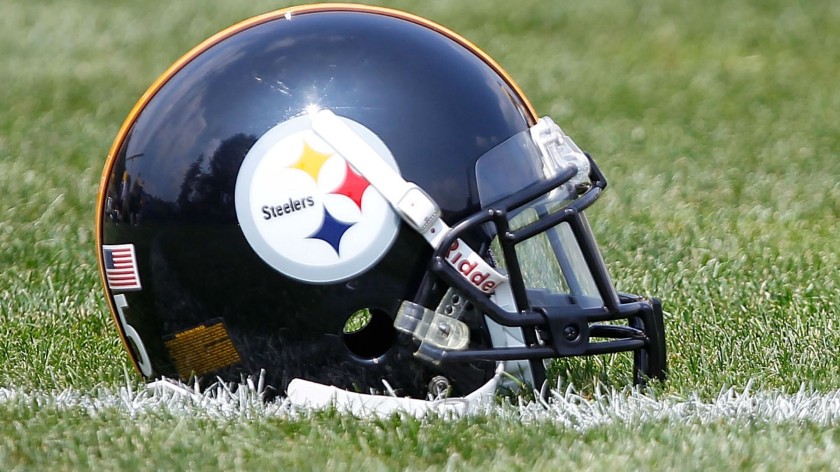 There’s something to be said for the job this team did to finish 8-8. Their backs were against the wall after quarterback Ben Roethlisberger was lost for the season and just when everyone thought the season was a wash, the Steelers front office went out and acquired Minkah Fitzpatrick to vault this defense to the top of the NFL.

After Ben got hurt, it gave everyone a chance to see if backup quarterback Mason Rudolph had what it took. As it turns out, he wasn’t the guy despite them winning games. Duck Hodges took the reigns over and continued to push this team towards the playoffs until the very end.

Looking back at this past season, I have mixed emotions. I’m extremely glad that Mike Tomlin validated his status as a top tier head coach. I’m disappointed that this defensive season is wasted because the offense was hot garbage. During the Killer B’s era, it was opposite with the offense and defense. Going into 2020, I believe there are less questions with this team than years past. The Steelers need to address the following in order to make the playoffs next season.

Any success this team will have next year starts and ends with the QB position. It’s a sad reality every Steelers fan has to face and that time is now. You cannot expect Big Ben to come back and be 100% healthy or you’ll be disappointed. He tore his elbow ligaments in his throwing arm. He can say he is more determined to come back and be better, but this injury should remind everyone that Father Time is undefeated. Regardless of how he progresses, they need a different plan behind Big Ben besides Mason and Duck. Rudolph is not it and a simple eye test told you that. Not to mention he lost his job to a practice squad QB. I’m not expecting Ben to be the same guy but if he isn’t, then the Steelers need to have a better QB2. Whether it’s through the draft or free agency, secure the position or 8-8 is the ceiling.

This man is going to get paid one way or another. He finally validated his 1st round draft status by breaking out in his 5th year finishing with 11.5 sacks. This is what was envisioned when the Steelers selected him with their 22nd pick in 2015. Him and TJ Watt were an absolute force this year very reminiscent of the havoc that James Harrison and LaMarr Woodley used to create. His contract is up now and is set to cash in for free agency. The issue is that his one year of 11.5 sacks does not make up for the subpar previous 4 years where his 2nd highest career total was 6. The Steelers have to ask themselves if this season was a fluke or if this was the real Bud Dupree we witnessed in 2019. The Steelers could franchise him before making the determination if he’s worth the money. If I’m the Steelers, I’m not risking him going for another double digit sack season and building that value. If the Steelers give him top 10 money, I wouldn’t be upset about it. 5 years and 12.5 mil annually would be my offer. That’ll put him behind Preston Smith as 9th highest paid OLB in the NFL. I think that’s more than fair for a guy with 1 double digit sack season under his belt. It’s less than the franchise tag, but he secures long term money. It’s a calculated risk but one that I believe is worth it. The most important aspect of this deal is that it keeps the elite defense together 2020 and beyond.

I’ll admit that most of this depends on the return of Ben. As I stated before, we cannot expect him to come back at 100% health next season. Without him, the Steelers were 8-8 because the defense was elite and there should be turnover regression coming in 2020. The offense without him though, wasn’t even serviceable. It was flat out embarrassing actually and made me sick to my stomach at times.

Outside of David Decastro, the offensive line was a huge disappointment with Ramon Foster and Al Villanueva looking like a shell of themselves. I’m not sure what to think of the receivers because they’re talented, but also looked hindered at times.

JuJu was not the number one we all envisioned when trading AB last off-season. He needs to really bounce back in a big way to silence all of his critics. James Conner led this team in rushing which is what we all expected. What we didn’t expect was it to be at an abysmal 464 yards. He played in 10 games this year and only exceeded the 20 carry mark once this season. I don’t even want to get started on the TE position. This has been a problem since Heath Miller retired and you don’t replace that easily, but it’s been too long and their past attempts have failed. How this offense gets fixed could simply be the NFL draft. It could be as simple as these guys need to get healthy. All I know is Coach Fichtner better create a better contingency plan if Big Ben isn’t as healthy as most expect.