Everett did not have a good matchup last weekend against the Ravens like I predicted and he came out of the game with a banged up knee. If he is cleared to go he is the clear start of the week against the Arizona Cardinals who are the worst at covering the tight end position. Again this is if he can go, but if can’t find Tyler Higbee on the waiver wire. 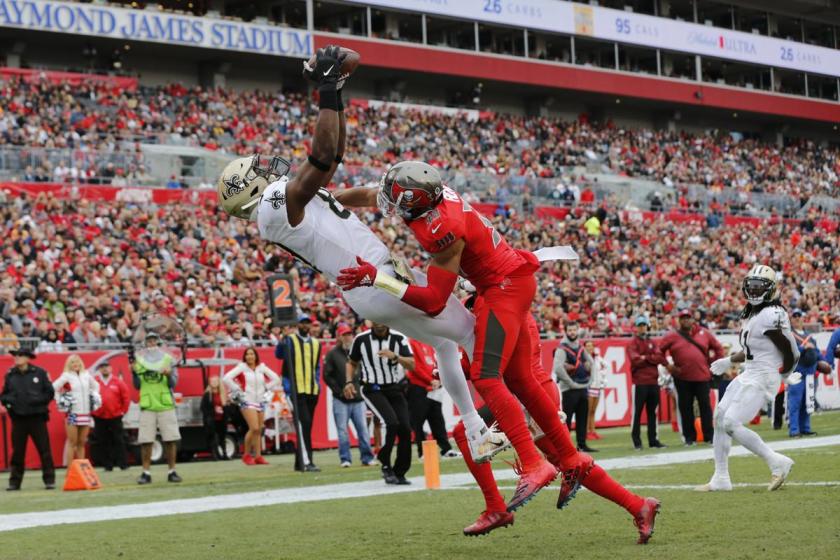 Cook has been a must start since week five against the Bucs. You can find him in a suitable starting position yet again in this week’s matchup with the Atlanta Falcons. In every game that he has played since week five aside from the first meeting with the Falcons. I imagine that changing in this one so whether or not he scores or not you need to start Cook this weekend.

Rudolph has reemerged as a product in the Minnesota offense. Whether or not that may change will depend upon how Thielen is used when he comes back to the lineup. Regardless of that you should still start Rudolph this weekend against the Seahawks as they have given up the third most fantasy points to tight ends on the season.

Doyle gets a big boost in the start column this weekend against the Titans with Eric Ebron landing on IR. Not only that, but Doyle is most likely available on your waiver wire. Also acknowledge the fact that the Titans who aren’t the greatest team at guarding tight ends. He is essentially a huge steal this weekend.

Hollister put up a big bad stat line last weekend against the Eagles. This weekend he sees the Minnesota Vikings. Their defense has allowed the fourth most receiving yards to tight ends this season and Russell Wilson should hopefully find him in the endzone and not over his head like he did last week.

Graham has been a bust in fantasy this year and I would avoid starting him in your lineups yet again this weekend. Not only is he facing the Giants defense who has allowed only an average of 43 yards per game for the position, but he hasn’t even posted six points in three of his last four games. Just a bad scenario here. Don’t start him.

McDonald’s fantasy production has gone down ever since Big Ben went on IR for the season. Whether it is Rudolph or Hodges it won’t matter because they don’t know how to utilize McDonald. Not only has he scored an average of about six points in all but two games on the season and add to the fact that the Browns only allow four catches a game to tight ends make this a hard pass for me.

Witten hasn’t done much since a decent performance against the Vikings and a matchup with the Buffalo Bills is anything but favorable for him to succeed. This defense is amazing at covering tight ends (number one in the league to be exact). They have only allowed one touchdown and the fewest points to tight ends on the season. Find someone else honestly.

I am officially done with Hockenson this year, but I know a lot of people aren’t so here is my pitch. Aside from week one he has been god awful and has been given every favorable game in the world and hasn’t produced at all. If you are still starting him stop now and just drop him. If the Lions can’t figure out how to use him then he is useless. So fade on him when he has a third string quarterback to work with against the Bears. 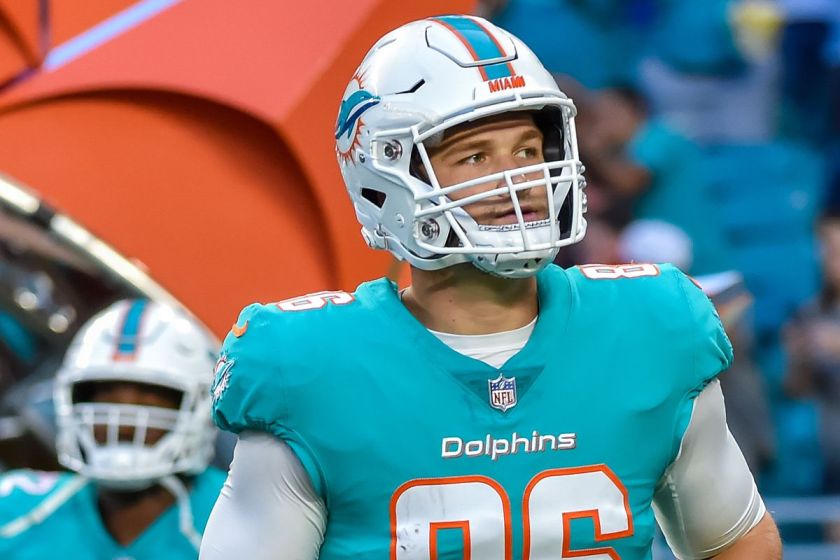 Gesicki surprised me last weekend when the Dolphins faced the Browns as he did score a touchdown on the day. I am not entirely confident that he will find success against the Eagles though. The Eagles may have a weak secondary, but their skills at guarding tight ends are noted as they have given up the sixth fewest points to the position. Mike just isn’t the best play this weekend.