Gurley started off strong in his match against the Ravens, but they quickly fell flat in points. I expect Gurley to have himself a game if he is given the opportunity. The Cardinals have gotten a little bit better at guarding the run, but Gurley should also see looks in the pass game and they are the worst NFL defense against the pass. Expect Gurley to have a big day boys and girls!

Lindsay crapped the bed last week in his matchup with the Bills. However, the Broncos should rely heavily on the run against the Chargers who struggle immensely against the run. Freeman should get his looks, but Lindsay has done a little bit better over the last couple of weeks. The Chargers are 26th against the rush, allowed 13 total touchdowns and the fifth most points to enemy backs. Lindsay is a solid start this week. 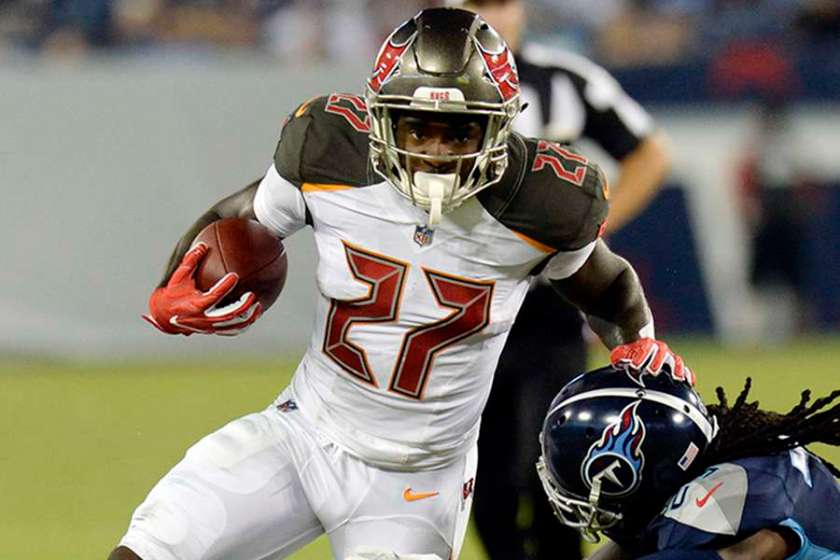 Jones had a decent showing against a powerful Atlanta run defense getting a rushing touchdown on the day and I like him this weekend against the Jaguars. Through the last four weeks no team has allowed more points and production to running backs. In fact they gave up four rushing touchdowns in total last weekend from Derrick Henry and Ryan Tannehill. Jones is a solid RB2 this weekend.

Guice didn’t do much last weekend against the Lions, but that might have something to do with offensive struggles from the rest of the offense. The Carolina defense isn’t anything to be scared of in my opinion and I am rolling with Guice as a solid flex start in my eyes as I can see him pulling off good work as long as Haskins can keep his cool and focus on the game and not the selfies. 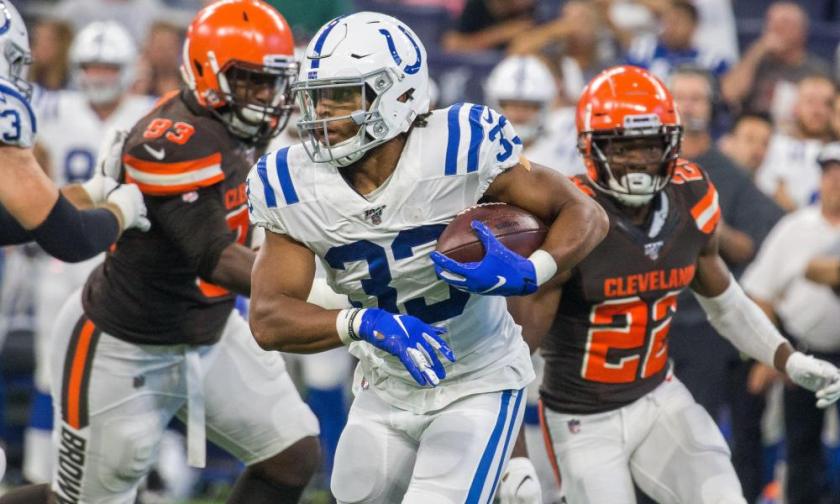 Williams was the only piece of the Colts offense that was efficient in their matchup against the Texans. He should have another impressive outing against the Titans who gave up big yardage against Leonard Fournette last weekend. Jacoby Brissett should rely on the run game and pass when needed in this one. 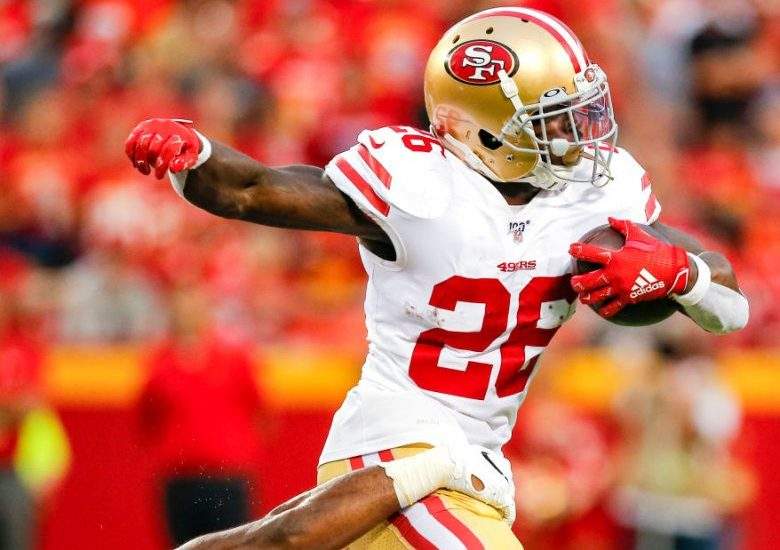 Coleman just can’t seem to get the production levels he needs in order to be successful in the 49ers offense. Last week he scored a touchdown, but it was on 39 rushing yards for 11 carries and Raheem Mostert saw the majority of the rushing yards last weekend against the Packers. His usage scares me this weekend against the Ravens who have held running backs in check and have allowed the eighth fewest fantasy points to opposing backs. 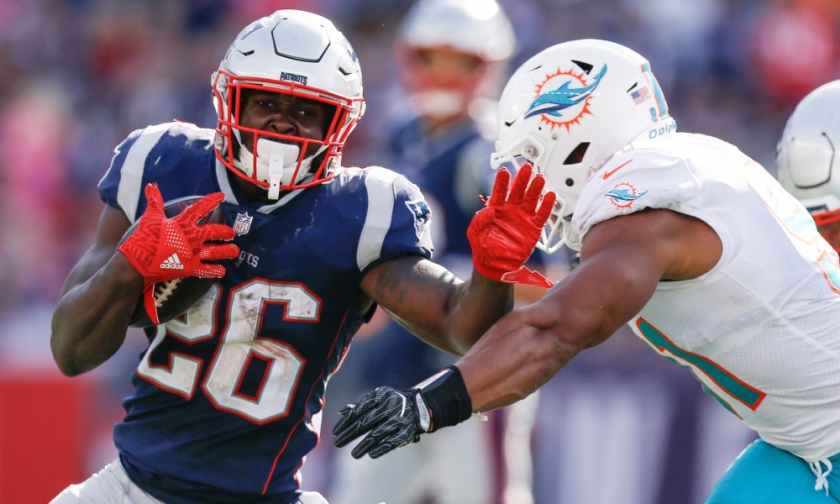 Michel surprised me with his rushing yards last weekend against the Cowboys as he ran for 85 yards. However, a matchup with the Texans this week does not make things very easy for him. Even with his production spiking he sadly does not make him a worthy starter as the Texans as Burkhead still lurks in the Patriots lineup. Put him as a risky flex at the latest if you are in need, but it’s a hard pass for me.

Chances are you are starting Carson and maybe thinking about picking up Penny after his big performance against the Eagles. I am telling you starting either of these guys is a big risk as Carson just can’t seem to hang onto the ball this season and Penny has only had a couple of glimmers, but Penny won’t have enough juice in his system to make the starting role. Couple with the fact that these two go up against a stout Minnesota rush defense. 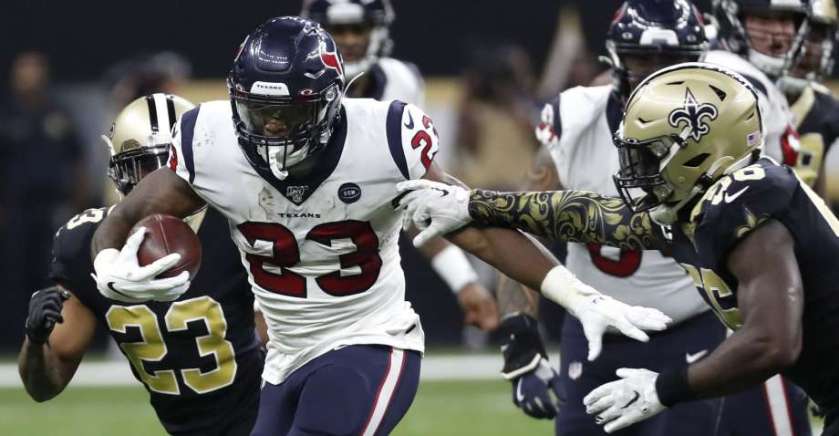 Hyde didn’t do much last weekend against the Colts as the Texans relied on a strong passing game to get the job done. He should have the challenge of his Houston career going up against the New England Patriots who are the hardest defense for running backs to find production in. Fade on Hyde and don’t think twice about it.

McCoy is likely to get the starting job back as Damien Williams is most likely going to be out with a rib injury. Even if he plays I don’t like his ability to get him major points in this one. His ability to fumble the ball so many times boggles my mind and that will surely come into play with this one. Plus, I have a feeling Mahomes will come out being pass happy as well.