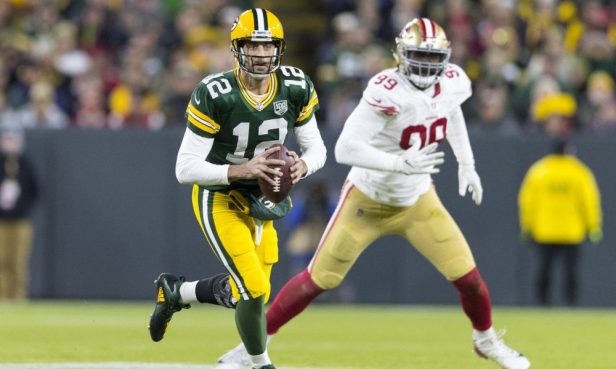 Rodgers has reached the point in his career where he can no longer be considered an automatic start for fantasy football. He got crushed last weekend against the 49ers and hasn’t delivered a promising performance in weeks. This week however he faces a Giants team that is in the bottom tier of defense against the pass. Rodgers should definitely be started this weekend. 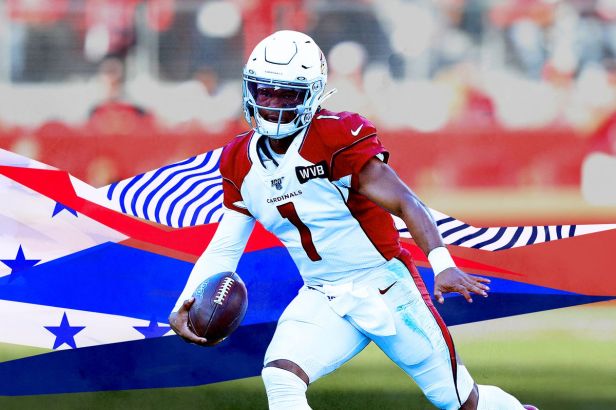 Murray is coming off a bye week and has an interesting matchup with the Los Angeles Rams. The Rams who were at first thought to be some menacing beast of a defense have squandered in the past weeks and suddenly they don’t seem as terrifying anymore. Murray has given us as fans amazing performances against the 49ers as well. So if you have Murray this weekend I’d roll with him against a struggling Rams team. 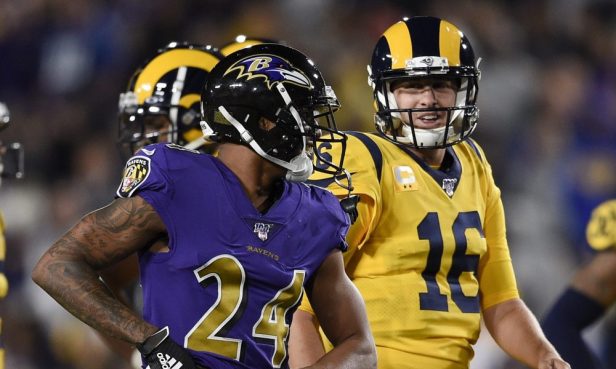 Goff has been a complete disaster this fantasy season as he now has more interceptions than touchdowns thrown on the season. It is really hard to ignore the outcome of this match going forward though. He faces the Arizona Cardinals and they have let quarterbacks like Jameis Winston score big points against them. If you are in a bit of a pickle for a quarterback situation then Goff is your guy. 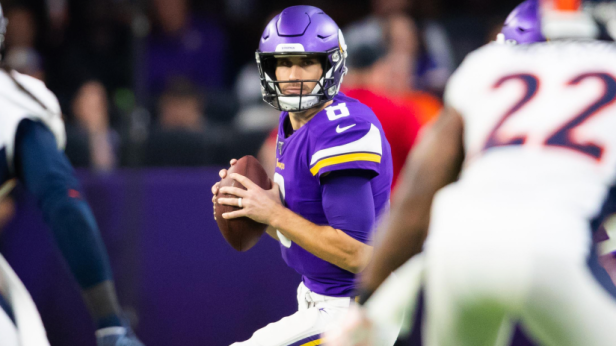 Cousins continues to do better than what I expect him to achieve. I see him having another good day against the Seattle Seahawks. Their defense has allowed four out of six quarterbacks to finish within the top ten in terms of points for the last six weeks. Plus we could get Adam Thielen back which means the dynamic duo of receivers will be back once again and that means bad news against crappy Seattle secondary. 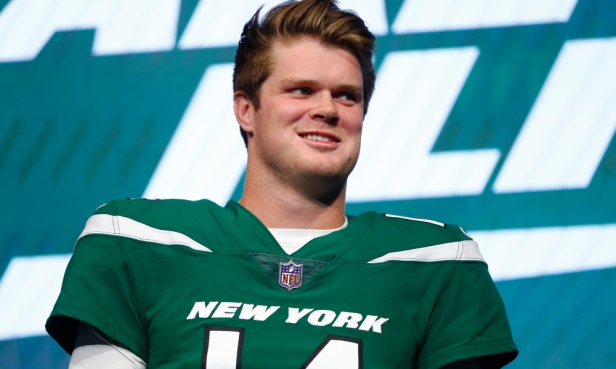 Don’t look now, but Sam Darnold is on a roll. He has had three really well done performances against the Giants, Redskins and Raiders. He now has a date with the winless Cincinnati Bengals who have averaged about 22 points a game to opposing quarterbacks. Consider him a fine streamer this week against a terrible defense. 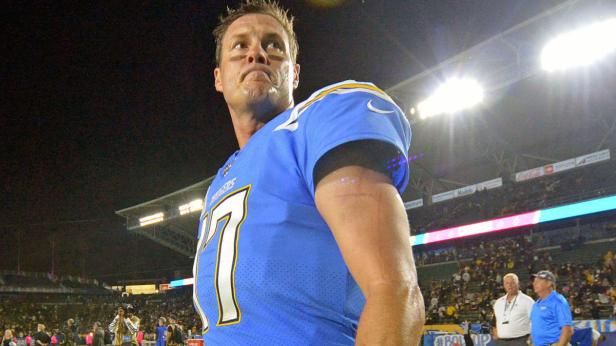 Rivers seems like he is heading out the door at the end of the season as the once elite southern trash talking quarterback seems to be heading in a negative direction in terms of points. A match against the Denver Broncos is definitely not the move you want to make. So I would just leave him on your bench until a right matchup comes up, but even then it is risky. 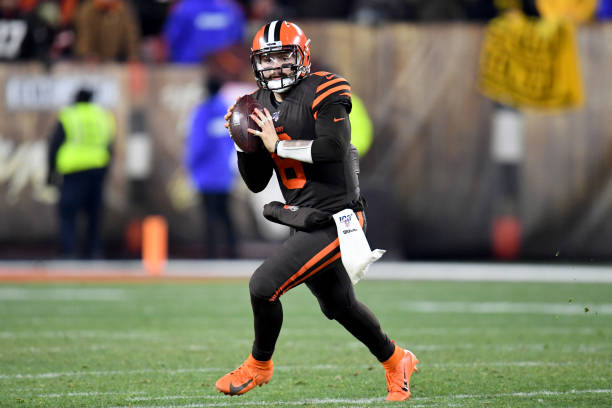 Mayfield has led his team to three straight wins and one of those wins comes from their opponent this weekend; The Pittsburgh Steelers. Mayfield had the home crowd support and the ability of his defense to keep the team steady over their first win in five years against the Steelers, but now things change. One, they are on the road in Pittsburgh. Two, Myles Garrett is gone. Three, Duck is coming to make a statement. Quack Quack Mayfield your time is up. Leave him on the bench this weekend. 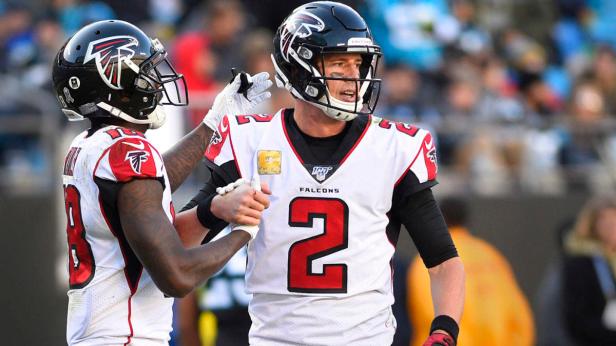 Matt Ryan was the biggest fantasy bust last weekend as he couldn’t muster anything against a terrible Bucs defense. When you look at their opponents in the Saints this week, although the Falcons bested them before, I really doubt that he has the ability to best the Saints this Thursday after getting nothing going against the Bucs. Plus with Jones being in doubt this weekend he will lose a big target holder for his offensive operation. 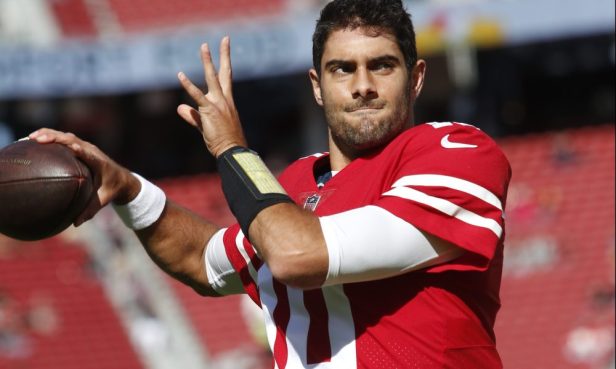 Jimmy G had another nice outing last weekend against the Packers. However, now he has to face the Baltimore Ravens. The Ravens have been getting better on the defensive side of the ball and Marcus Peters has been astounding for them ever since he was traded from the Rams. The Ravens also have only allowed an average of fewer than 13 fantasy points a game as well as only two passing touchdowns. Count on the defense, not Garoppolo this weekend. 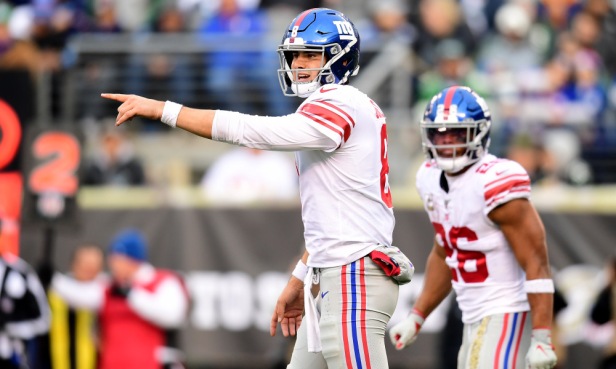 Daniel Jones did a decent job last weekend against the Bears last weekend. However, an upcoming matchup with the Packers might seem well on paper, but I am just not feeling this one this week. Their defense might have allowed 14 touchdown passes on the season, but they have allowed opposing quarterbacks only an average of 15 points a game. So it is fifty fifty with me on this, but to play safe, I’d rather just leave Jones on the bench this weekend.