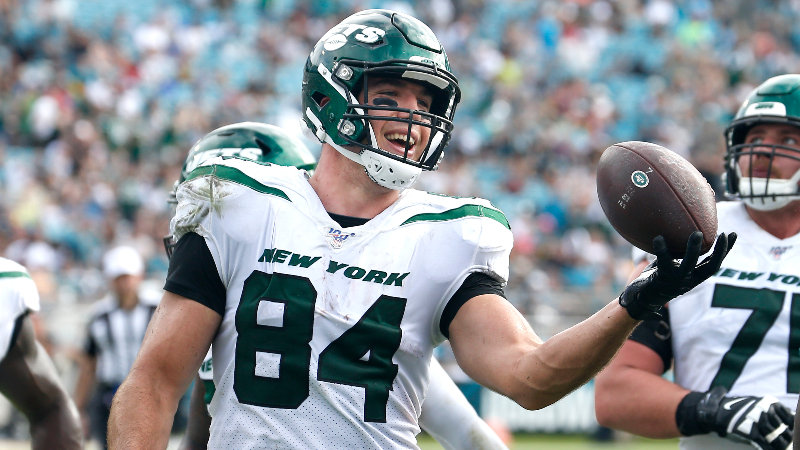 Most people probably haven’t heard of Ryan Griffin unless you are either a Jets fan or a Texans fan. Since the Texans cut him and the Jets picked him up, Griffin has emerged as a big target for Sam Darnold as he has scored 11 points in the past four of five games he has played. With the tight end position thin and with four teams on bye Griffin is a must start against the Raiders who have given up the fifth most fantasy points to the tight end position as well as seven touchdowns.

Greggy boy has had a couple of good games in his last two matchups against both the Packers and the Falcons scoring double digit points in both of them. This week he has a date with the Saints who gave up big points to the Bucs tight end Cameron Brate last weekend. It might be a bit of a risk with Kyle Allen under center against them, but with the Saints probably looking for McCaffrey a lot in this game, Olsen could slip through the cracks with some decent points.

Cook has done tremendous since the beginning of his crappy start for the Saints as he has seen double digit points in each of his last four games. The matchup with the Panthers might look bad on paper, but the Panthers haven’t really faced a lot of tight ends with Cook’s skill and usage. Fire him up in your lineup this weekend. 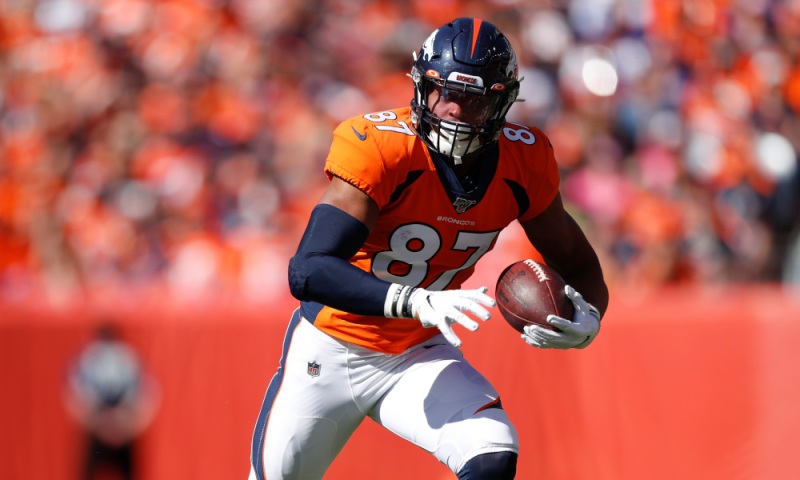 Fant has been used so much better since Flacco went out and Brandon Allen stepped in at quarterback. Allen’s relationship with Fant is strong and it is continuing to get stronger each week with the amount of targets he is getting. I know the Bills are the number one team against tight ends, but you don’t have a lot of ones with his speed and usage. It might be a tricky one to call, but screw it put him in your lineup this weekend. 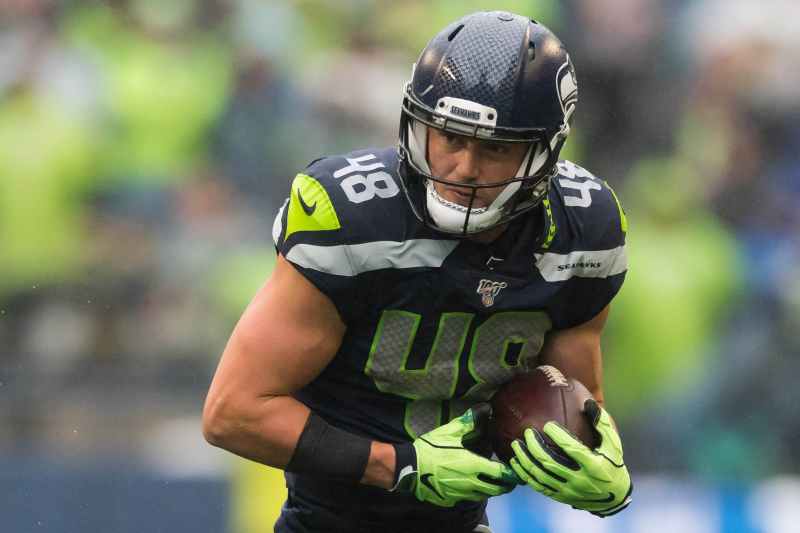 Before the bye week, Hollister had put up some major points scoring three touchdowns in his last two games. Now fresh off the bye he comes face to face with the Philadelphia Eagles. The matchup may be a bit scary, but with Lockett tending to his shin issue, Hollister could see added targets thrown his way. Add him and start him in all your leagues this week.

Everett really screwed a lot of people over last weekend as he basically only played a little bit in last weekend’s game against the Bears. He was not 100% as he was nursing a shoulder injury and if push comes to shove I’d avoid playing him this weekend against the Ravens are the fourth best team at covering the tight end position and have only surrendered two touchdowns to tight ends on the year.

Even with Graham coming off a bye week, I do not like his chances of producing well against the San Francisco 49ers. Their defense has held the tight end position in check with only two scores allowed on the season and the second fewest points allowed by the position. If you are in a deep league I get it with four teams on a bye, but if you aren’t then you need to sit Graham this weekend.

I am only going to say this once. Hockenson is not being used properly. The only shining moment he has had all season was in week one. So why don’t the Lions stop being a bunch of jagoffs and use him like that again. The same message last week applies to Hockenson this weekend. He has a good matchup on paper battling the Washington Redskins who just gave up almost 22 points to Ryan Griffin last week, but he never gets the ball so sit him.

Like Hockenson, Tyler Eifert has a good matchup on paper against the Pittsburgh Steelers. They can’t seem to find a way to properly cover the tight end position. If Andy Dalton was playing I’d say fire him up, but since Ryan Finley is quarterbacking the team for the rest of the season it seems, I’d avoid the matchup. Finley just can’t quite throw the ball to Eifert enough for me to trust him especially since the Pittsburgh defense is furious after losing to the Browns last weekend. 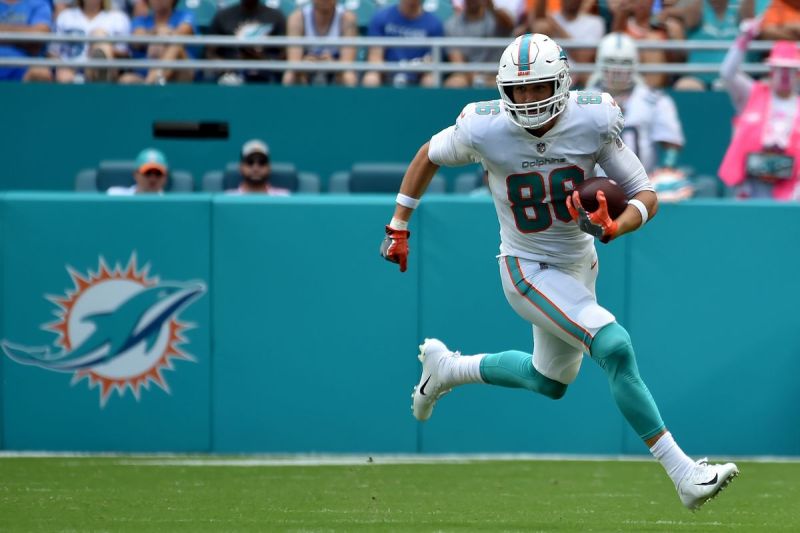 Gesicki has been getting the ball more often, but he isn’t really doing much with it. he is too much of an inconsistency to start against a decent Cleveland pass defense this weekend. He only has two games over 50 yards this season and I really doubt that he gets anything going with his inconsistent usage.