Sanu put up a fine stat line before the Patriots went on their bye week with ten receptions for 81 receiving yards and a a touchdown. I think he is perfect for this week against Philadelphia. Their defense has given up ten touchdowns and the most points to fantasy receivers that play out wide. With the Eagles covering Edelman all game, Sanu should see plenty of opportunities! 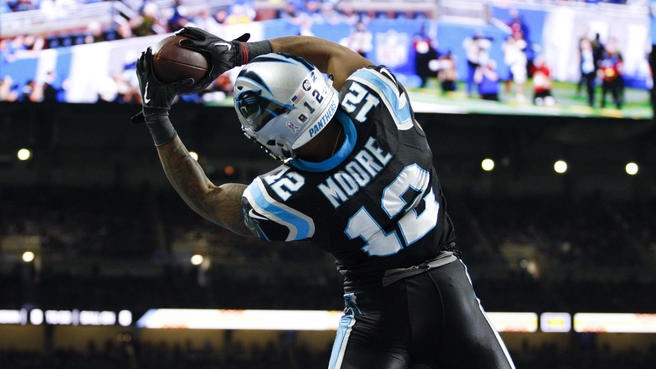 Moore has made a really good impact on the passing game for the Carolina Panthers even with Kyle Allen under center and now he has the biggest matchup points wise against the Atlanta Falcons. Their pass defense is atrocious. It has allowed ten touchdowns and the sixth most fantasy points to receivers. Moore is a must start this weekend for your roster.

Sutton has done a phenomenal job taking the role of the WR1 position this season. Hell he played he owned it even when Emmanuel Sanders was there. Now he goes against the Vikings this week. Keep in mind that rookie Brandon Allen will be his quarterback for the rest of the season. It isn’t going to be great, but Sutton should do fine in this offense. The Vikings showed their vulnerability at the secondary position last weekend when they gave up three touchdowns to wide receivers. It doesn’t hurt that they have also given up 12 touchdowns and the second most points in fantasy this season. Start him with confidence.

Brown hasn’t done much in recent weeks, but last week against the Cincinnati Bengals he lit up their secondary with 80 receiving yards and a touchdown. Now comes a mouth watering matchup against a god awful Texans secondary. If you don’t think Jackson is throwing the deep ball to Brown in this game you are sadly mistaken.

I have given Jarvis Landry and the Cleveland Browns team a lot of trash talk this season, but honestly Landry has started to break the shackles of low fantasy production as he and Baker start to make connections. Pittsburgh has a great defense, but still have a little bit of issues covering slot receivers which is what Jarvis normally does. The Steelers defense will mostly try to pressure Beckham which leaves Landry open to score some points for this Browns team.

Granted Woods had a solid day at the office Sunday against Pittsburgh when he had seven receptions for 95 yards. I doubt this lightning luck strikes twice as with their starting center went down for the season. Goff is going to have to pass quickly and in my mind no one saw better production than tight end Gerald Everett. Kupp should go back to his normal role and so should Woods which means little to no production especially against the Chicago Bears who have allowed two receivers to score all season.

Jeffery has done a bit of a Houdini act when it has come to his fantasy production as of late. I thought he would see more looks with DeSean Jackson being on the shelf for the rest of the year. Sadly it hasn’t happened and I doubt it happens this weekend against Stephon Gilmore and the Patriots defense. Fade on him hard this weekend. 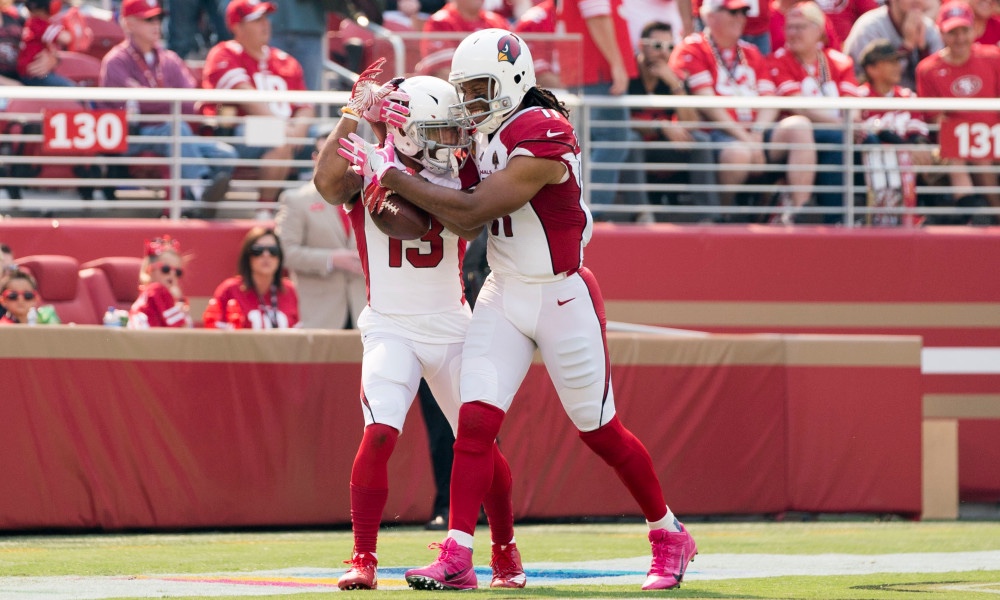 I can see how people might tend to agree with the first name since he hasn’t done much since Christian Kirk essentially took over the number one role. However, I have them both on this list. Yes I know Kirk scored three touchdowns last weekend, but this is the 49ers again and on the road. The 49ers defense has allowed the fewest points to the slot position where Kirk normally plays. Plus they are ranked 1st against the pass and 4th against wide receivers. I just don’t trust these two this weekend that’s all. Maybe Kirk could be a flex play but it’s still too risky for me.

Diggs has hit a down slide on the Vikings roster and the worst part of this is because Adam Thielen has been injured. You’d have figured Diggs would have done something, but sadly it just hasn’t happened. In fact in his last two games his combined score was just a little over ten points. What’s worse is that the Broncos are crazy good at covering receivers (number three in the league actually). So maybe it’s a good idea to avoid him this weekend no? 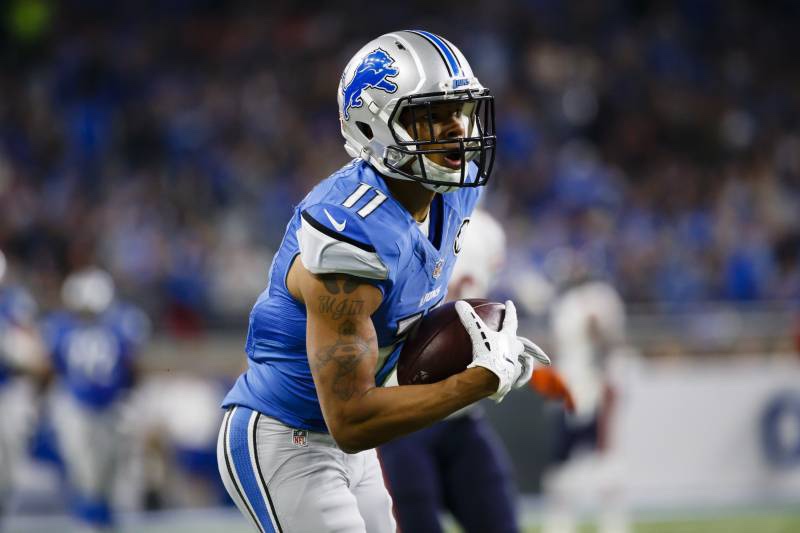 Jones led all other Lions receivers last weekend with 77 receiving yards. His production as well as Kenny Golladay’s production will be tampered going forward with Jeff Driskel is the starting quarterback and not Matthew Stafford. Jones is also going up against the Cowboys who kept Diggs in check last weekend. They also rank second in toughness towards the position. Nothing is in Jones’ favor to do well here. Don’t start him.