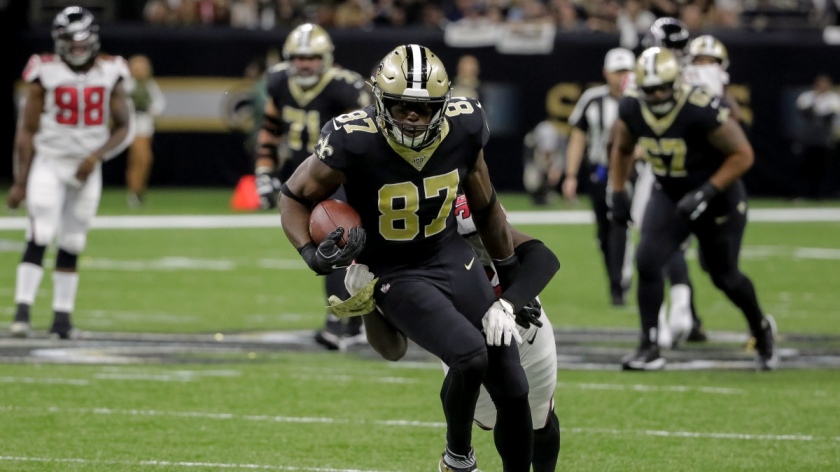 Cook had a good performance game against the Atlanta Falcons despite their points scored. Now with Brees our for revenge after a crappy loss, we get to see the Saints take on the Buccaneers. Their defense against tight ends is garbage. They have allowed six touchdowns to the position as well as an average of about 77 yards per game. Definitely worth the start. 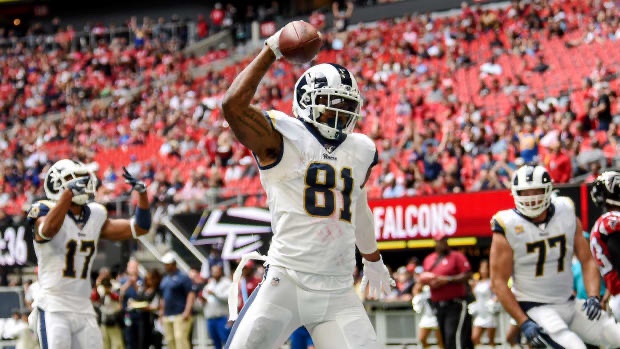 While Everett didn’t score a touchdown last weekend, he made up for it with the amount of targets he received. In fact he was targeted 12 times and managed to catch eight of them rounding out about 14 or so points. Not bad at all and now he faces a defense that’s awful against tight ends; the Chicago Bears. They rank 28th in the league against the position and give away at least 70 yards a game to tight ends.

Greggy Boy has done some good things now that Kyle Allen has realized there are other people on the team except Christian McCaffrey. Olsen finished second in receiving yards last weekend against the Packers next to D.J. Moore and now he looks toward Atlanta. Let’s not forget the amazing production Cook put on for the Falcons a week ago. Put Greg in the lineup already.

Kyle Rudolph did amazing last week and I was right to give him another chance. He had not one, but both of Kirk Cousins’ touchdown passes and one of them was one-handed. It was incredible. Now he looks to this week against the Denver Broncos. Their defense has been better against tight ends, but with four teams on a bye stick with Rudolph.

Sometimes I know I can bring the Steelers down hard on people, but when I say this man is gonna have a good game he will. I’ll prove it when they face the Browns tonight. They are pretty good at covering tight ends, but also let Noah Fant score a 75 yard touchdown two weeks ago. Time will tell, but with so many teams on bye just stick with your Pittsburgh roots here and play him. 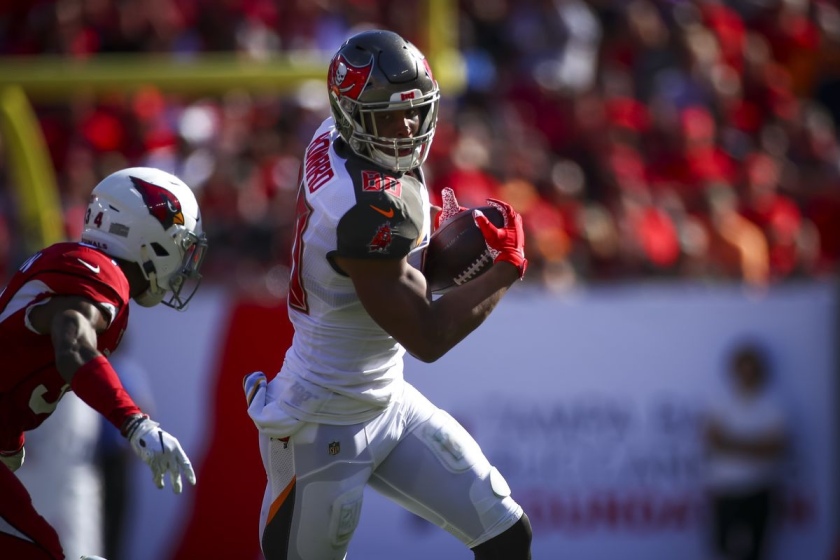 Yeah so what?! O.J. Howard caught his first touchdown pass of the season. You think it’s gonna continue? You better not think that or you’re a fool especially against the Saints who’ve allowed only one touchdown to tight ends all season. Fade on him! Fade on him now! Don’t chase the points! 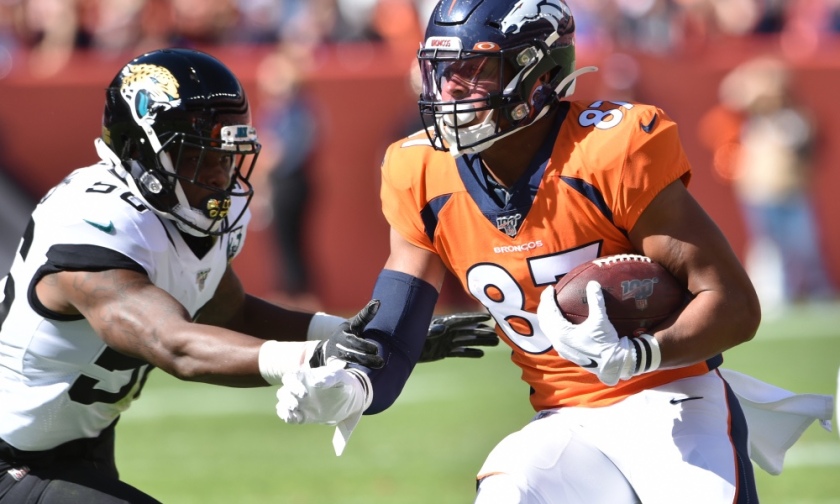 Fant did decent work catching a 75 yard touchdown pass from Brandon Allen two weekends ago against the Cleveland Browns. Now while it was good to see that, I doubt it happens again. For instance he faces the Vikings this weekend and they haven’t given up a touchdown to tight ends all season. It will be a big risk playing him this weekend.

I’m throwing this one on here out of rage because the matchup is very good. Here’s the problem with that though; He’s has good matchups in the following weeks with the same optimism, but he hasn’t done jack shit with it. Sorry until he has a big performance against a team this is where he will remain all season. Change my mind T.J.

Before the bye week for Philadelphia, Zach Ertz came back with a vengeance with an over 100 yard game. Goedert was left out to dry and this week it will be difficult to move him to my starting roster when they face the New England Patriots. Blehhhhh 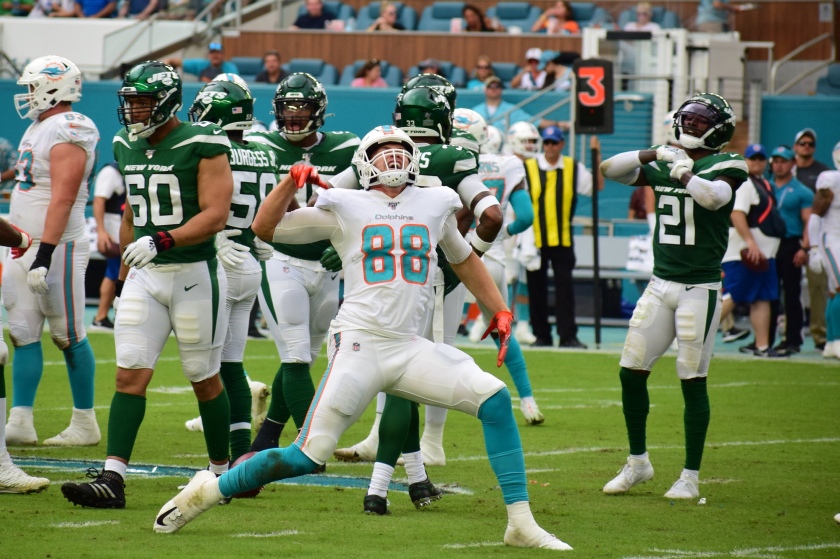 With four teams on bye some might turn to other players to fill their need. Don’t let the era of Mike Gesicki consume your team. The kid is good but he hasn’t had a 100 yard season yet and going against the Bills is potentially suicide at this point. Look elsewhere. I know it will be tough, but Gesicki is not the answer to your problem.