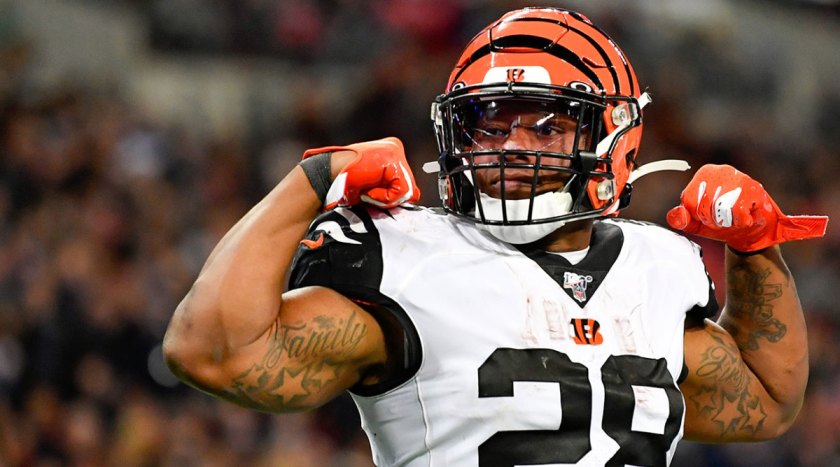 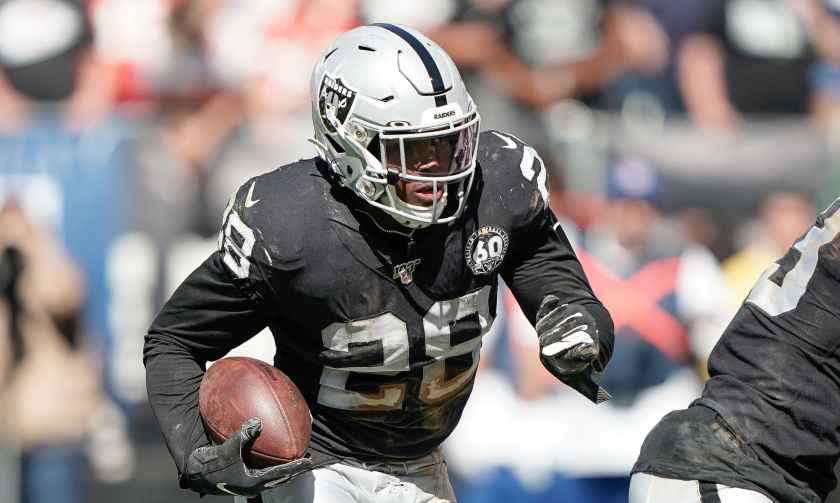 Josh Jacobs is shaping up to be the offensive rookie of the year. He scored last week against the Chargers and there should be no chance in hell that the Bengals rushing defense stops him this weekend. Their rush defense has allowed 12 rushing touchdowns and almost 29 points a game to running backs. Josh Jacobs is a must start this week against a vulnerable and winless Bengals squad. 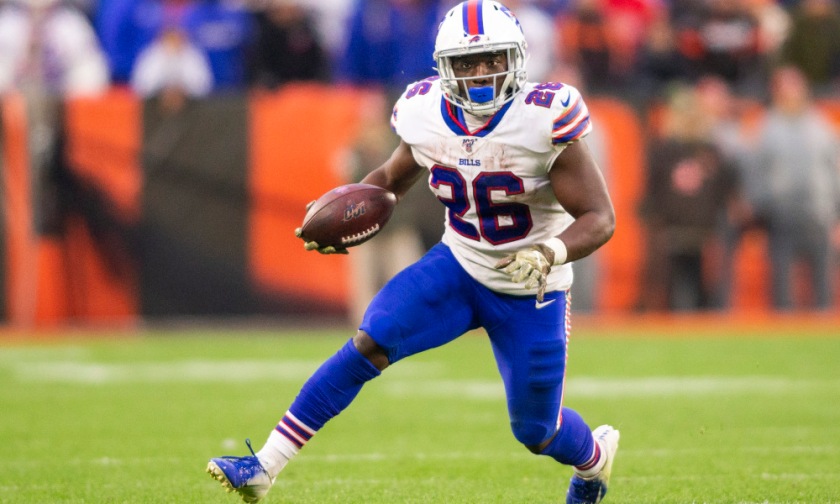 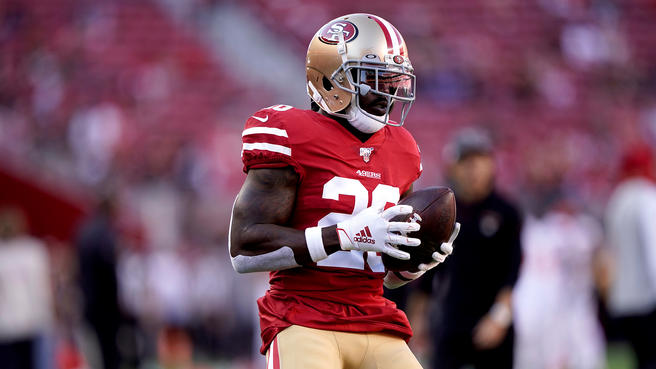 Coleman hasn’t done a whole lot in the run game because they have worked a split workload with Matt Breida. However, Breida will be missing some time with an ankle injury so Coleman should get the number one running back work he deserves. The Cardinals are the 24th team in the NFL against the run which isn’t very good. Plus he can catch out of the backfield as well and with George Kittle already out and Emmanuel Sanders being a game time decision, Coleman could get some looks in the pass attack as well. 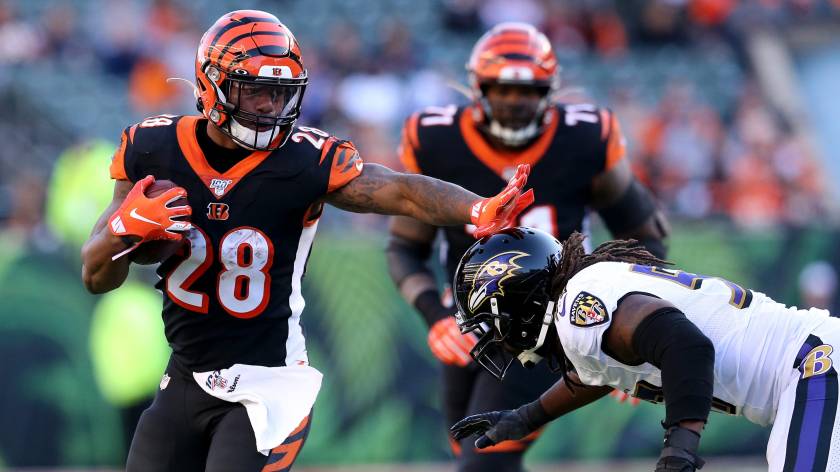 Since the first time since my start’ em sit’ em column began Mixon never saw the start’ em slot. He now gets it for the first time since Ryan Finley made his debut last weekend against the Ravens. Mixon rushed for over 100 yards and had looks out of the backfield in the pass game. I’d imagine that continue since the Raiders gave up big yards in the rushing and passing game last weekend to Melvin Gordon and Austin Ekeler. 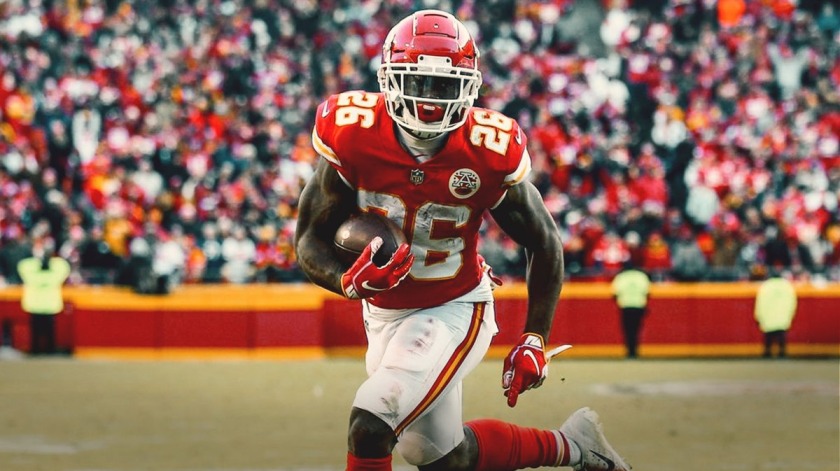 With LeSean McCoy being a healthy scratch last weekend against the Titans, Williams has appeared to have gained back the starting position. He did alright with about 70 rushing yards, but he fumbled the ball. This game against the Chargers looks more promising for him to do damage as the Chargers have allowed opposing running backs to have an average of about 27 points a game. If you got him start him. He’s a valuable RB2 and a high flex this week. 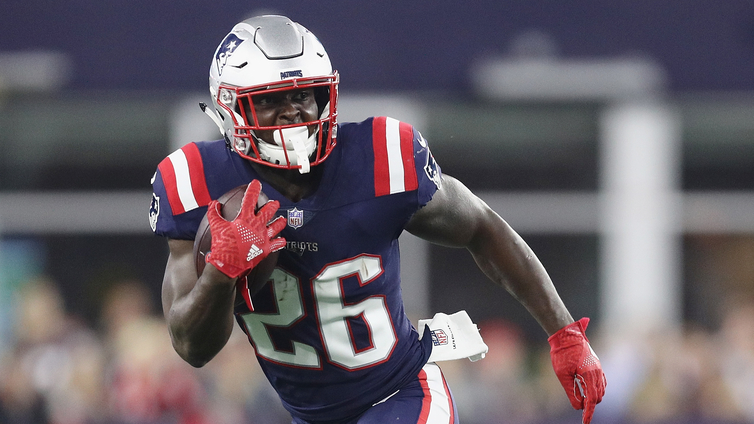 Michel started off in stride, but now with returning back Rex Burkhead back he hasn’t done much. In fact since Burkhead’s return he has scored less than seven fantasy points in those contests. Burkhead will get his work here which means bad news for Michel. Not only that, but the Eagles defense is also very good against the run only allowing three scores all season and less than almost 52 yards per game. 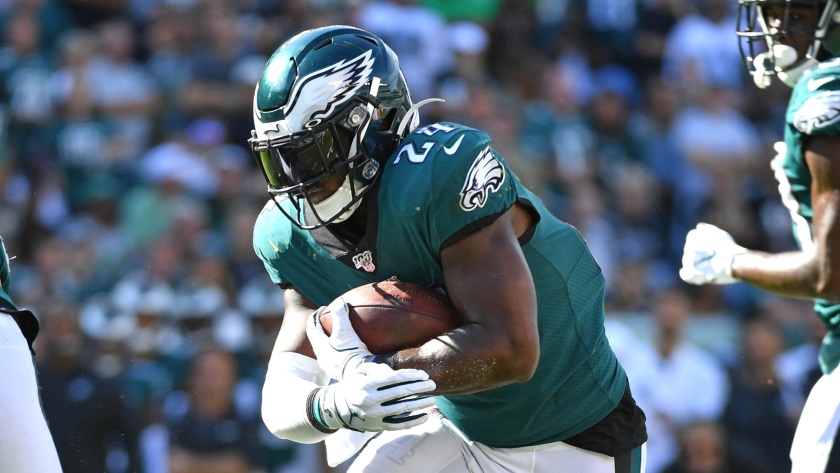 Howard is coming off a bye, but even so I don’t trust his matchup with the Patriots this weekend. With two big weeks of production before the bye week, I would just temper some expectations as New England is fairly decent against the run and should be considered deadly in a match that will make them sleep soundly in this Super Bowl rematch if they get the win and stop the run. 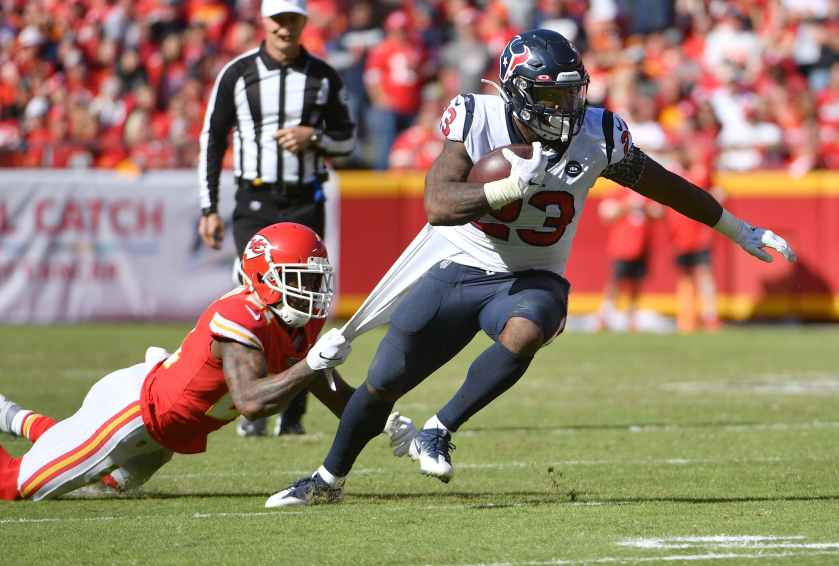 While it is true that Carlos Hyde had 160 rushing yards against the Jaguars two weeks ago something just tells me I shouldn’t start him against the Ravens this weekend. Maybe it is because the Ravens rushing defense give up an average of only 70 some yards a game and gives up the ninth fewest fantasy points to running backs. It is just in favor to not start him this week I think. 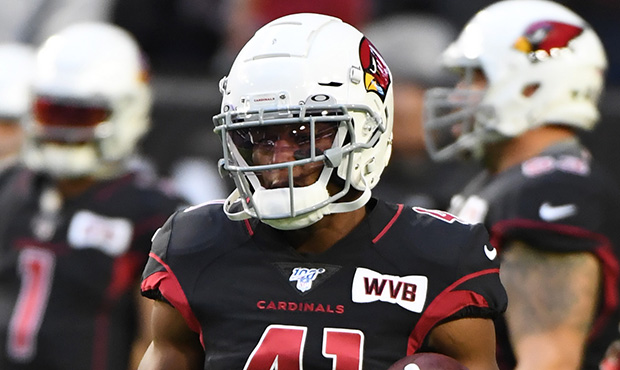 Drake’s production came down hard with David Johnson coming back, but he essentially remained the number one back after Johnson got benched after a fumble. He still didn’t do much as Kyler Murray relied on the passing game. Drake now faces the same 49ers team he debuted against in new colors, but the only color I am seeing here is red for starting Drake this week. The matchup is away for them and you better bet your bottom dollar that the 49ers have an answer for Drake this time around. 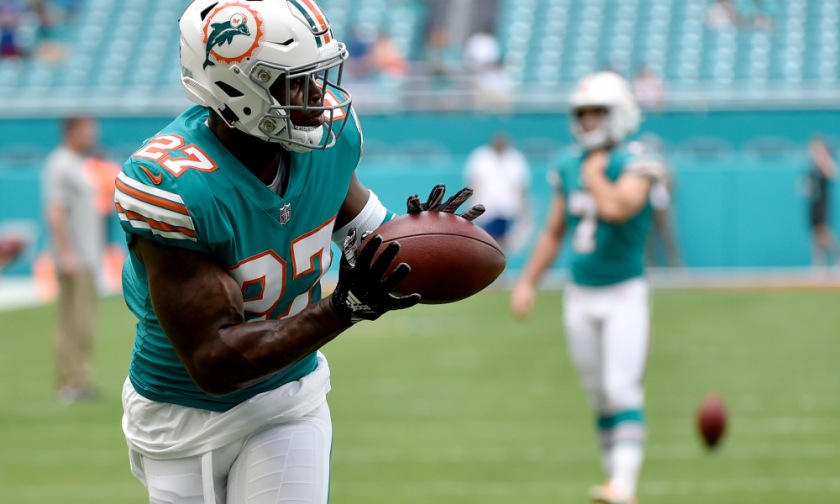 Ballage didn’t do much last weekend against the Colts, but their rush defense isn’t the worst either so just relax on him. However, this weekend he faces the Bills this week and even though Nick Chubb gashed them last weekend I don’t like his chances at all. Unless Fitzpatrick gets him involved in the passing game a little bit, Ballage won’t be worth a start in my honest opinion.