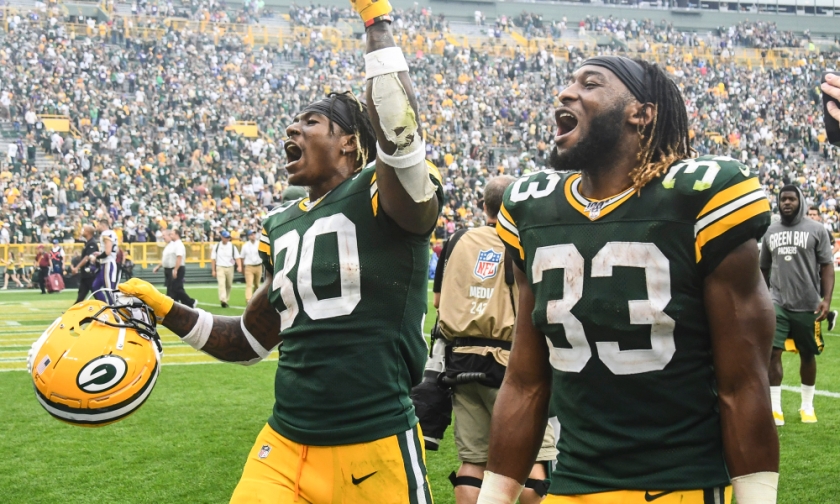 When it comes to backfield committees you hardly know which running back you can trust. Fun fact though. If I had to trust a committee it would be the Packers backfield combo of Jones and Williams. Aaron Rodgers seems to be relying on his running backs more these days since his receivers can’t get the job done. That was showcased last weekend against the Chiefs when Jones had two receiving touchdowns and Williams had a rushing and receiving touchdown. They go up against the Chargers who just had rookie David Montgomery run all over them. 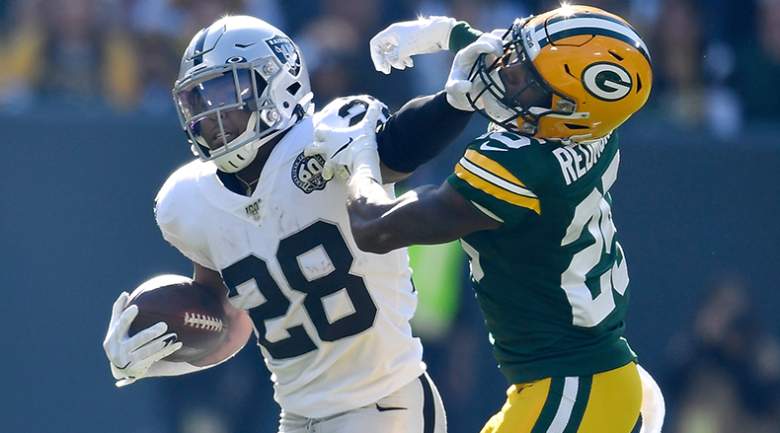 Given that Houston’s run defense is really good and their pass defense is very poor, it was surprising that Jacobs did decent with over ten fantasy points to his name. While that doesn’t sound like much he was also playing through a shoulder injury. The kid is tough and he gets a really good matchup against the Lions this weekend. Their defense has allowed 11 touchdowns on the ground, an average scrimmage yards of about 170 and an average of about 31 fantasy points per game. Jacobs is a must start this weekend.

If you aren’t starting Tevin Coleman this week you are a fool. He had four total touchdowns last weekend against the Carolina Panthers and now he gets a much easier task at hand against the Arizona Cardinals. The same Cardinals who let Latavius Murray from the Saints score almost 40 fantasy points on them last week. Yeah I’ll take that bet. Play Coleman if you got him as he is an absolute start this weekend.

While it is true that Pittsburgh’s defense has gotten a lot better they still tend to struggle against the running back position. Enter Marlon Mack who rushed for 76 yards and a touchdown against the Broncos last weekend. Seeing as how Brissett will be pressured for a majority of the contest it would be smart dump some pass plays off to the pass catcher for this contest and have him run when needed.

Ekeler has still done wonders for the Chargers even with the return of Melvin Gordon. Last week he didn’t do much on the run, but was able to catch a touchdown pass for the second week in a row. He now goes up against a Packers defense that has allowed nearly five yards per rush, almost six catches per game and about 27 fantasy points to the running back position per game. He is a nice RB2 or flex this week against the Packers and should do well in this game.

It is a shame that after Montgomery puts up his best stat line of the year with 27 fantasy points then he finds himself as the sit of the week. This matchup just is not the most favorable to him though. While the Eagles’ secondary is garbage their front seven is very impressive and the crazy thing is that they have only allowed an average of nearly three yards a carry to opposing backs. It might be tough, but fade on Montgomery this weekend and wait for a better matchup.

Mark Ingram is coming off a bye week, but he has a tough task at hand this weekend against the New England Patriots. While Nick Chubb had over 100 yards rushing on them last weekend they forced him to fumble the ball twice. The Patriots are not only the number one defense in the NFL right now, but they are also number one against the run. They are looking to stop Jackson running and will likely turn to Ingram next. It might be hard, but fade him this weekend. 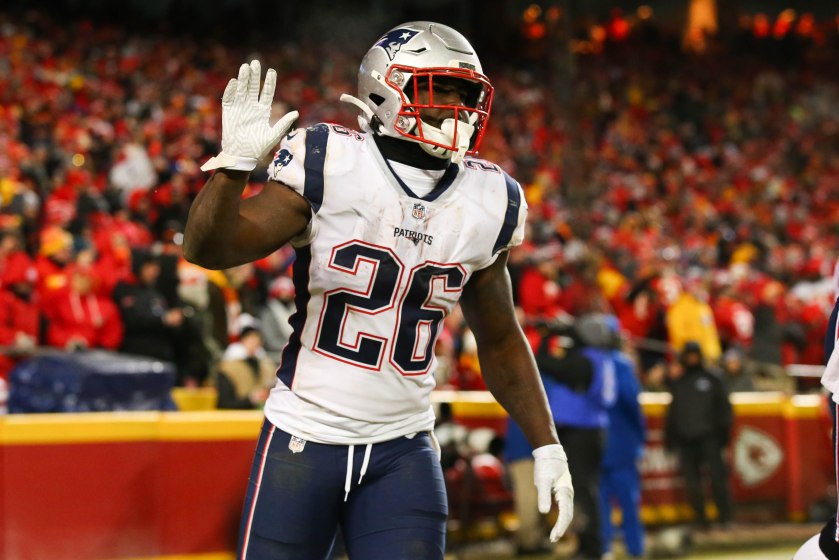 Speaking of the Patriots, Sony Michel was my start of the week last weekend against the Browns and that came back to bite me hard as James White seemed like the better man. Not only that, but Rex Burkhead also returned to action and stole more work off of Michel. As long as New England has plenty of running backs to work with you simply cannot predict nor trust fantasy production from Michel or any of the Patriots backs.

McCoy did not live up to fantasy expectations last weekend against the Packers despite the great matchup. Not only that, but he continually decides to fumble the ball. You figure with a veteran like him that he would know better, but he just doesn’t learn and last week it cost him what might have been his rushing touchdown, but it was given to Damien Williams instead. This upcoming matchup against the Vikings is not favorable and should be avoided at all costs. 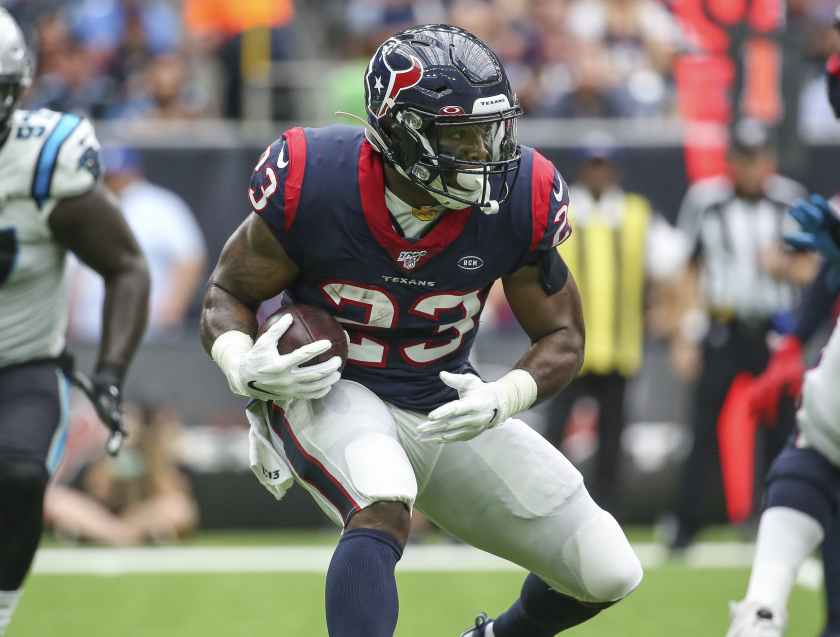 Carlos Hyde has a chance to do well, but I am not banking on him doing that great here against the Jacksonville Jaguars as the last time they faced off against each other Carlos Hyde scored only about eight points. Carlos Hyde has also lost some work to Duke Johnson and has scored less than ten points in two straight games. He is still the lead back, but I am just not buying into him this weekend.