Prescott is my start of the week for week nine and it is hard to argue why. In week one when the Cowboys faced the Giants, Prescott threw for 405 yards and four scores. That mounted to over 35 fantasy points. The Giants have not improved their pass defense and with Amari Cooper, Michael Gallup and even Ezekiel Elliot as a possible target in the pass game Prescott will look to do it again this week.

Matt Stafford has impressed me so much this season already. Last week against the Giants he had three passing touchdowns and almost 400 passing yards. This week he gets the Oakland Raiders who are the second to worst team against opposing quarterbacks. If you got Stafford start him this week for sure. 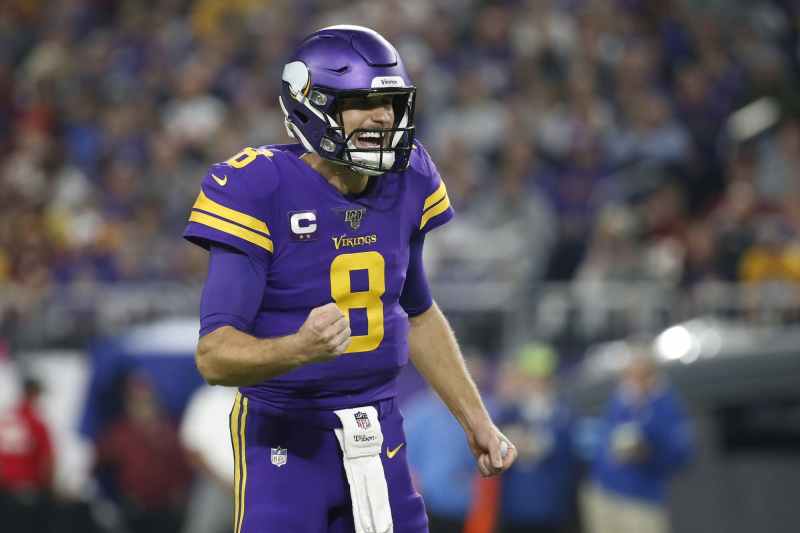 While Kirk didn’t have the best fantasy production last weekend, he was certainly near perfect as he had an 88 completion percentage on the night. He just didn’t score. This week I see that happening as Kansas City has let the quarterback position score an average of over 20 fantasy point per game. Start Cousins this week.

Minshew has a prime opportunity coming off a huge stat line against the New York Jets last weekend. While in his last face-off with the Texans he only scored 16 points I predict he has an incredible rematch against them. Gardner in his last two games combined has scored four touchdowns and over 500 passing yards. Look for the rookie to excite the crowd and the fans this weekend as he takes full advantage of Houston’s god awful secondary. 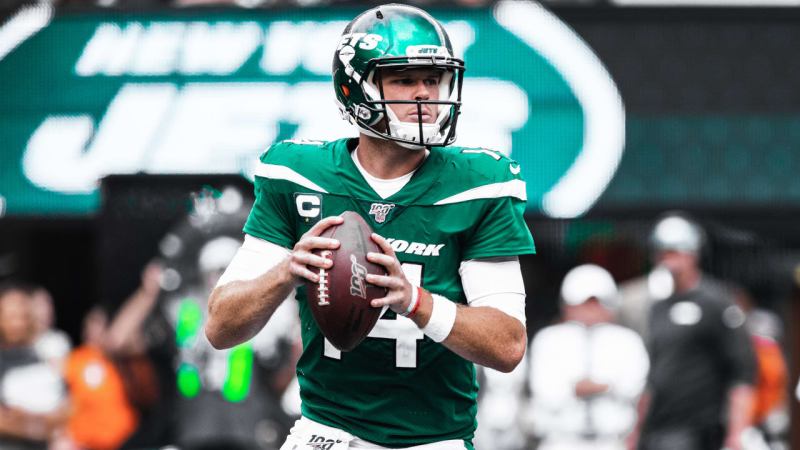 Darnold hasn’t been the most trustworthy fantasy option these last two weeks, but it is hard to argue when he has a matchup against the worst defense in the NFL. Darnold should see a big rise in his stats as he looks to take advantage of Miami’s defense. Look for Bell, Anderson and Crowder to get their looks and possibly another win for New York this week. He’s a low start, but if you are in a deep league with four teams on bye, this might not be a bad option this week.

Kyler Murray has struggled in recent weeks and now he has a matchup against one of the best defenses in the NFL. The 49ers have made misery out of opposing quarterback performances. In fact it has been so bad that the 49ers give up an average of about six fantasy points to the quarterback position. Fade on Murray badly this week. Don’t be stupid here.

Look I understand. If you have Jackson you will most likely have to play him. This is a word of extreme caution though as Jackson might join the ranks of sophomore quarterbacks that were intercepted by the Patriots this season. I see the Patriots neutralizing Jackson’s rushing tactics ultimately making him throw the ball and covering his main targets. Jackson might be well rested, but I have a feeling after this game he is going to be in a world of hurt. 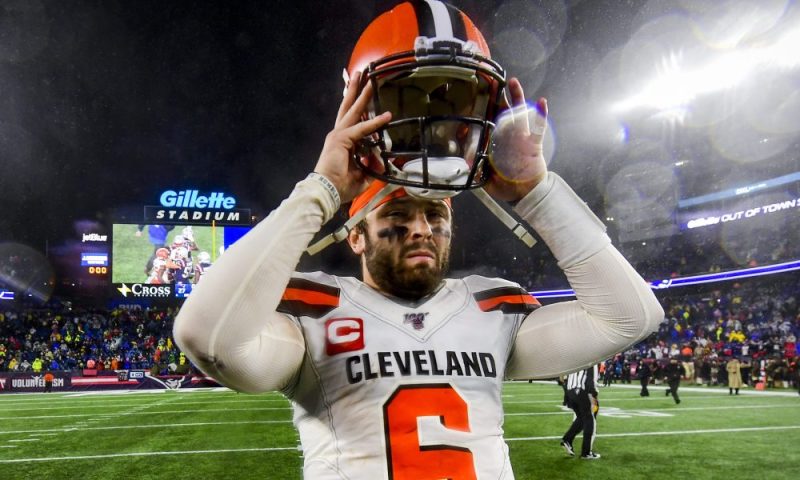 The man of many commercials might find himself on this list for a long time if things don’t start getting better. He didn’t do great against the Patriots as I predicted and now gets the Denver Broncos this week. Quarterbacks that face Denver have only combined to throw six touchdown passes and an average of almost 10.5 points, so he is another hard fade this week.

Brissett didn’t show much last weekend aside from getting his team into field goal range for a last second victory against the Broncos. He didn’t throw a touchdown pass last weekend, passed for only 202 yards and fumbled. I’d fade on him this week as the Pittsburgh Steelers as ever since the third week of the season they have intercepted opposing quarterbacks a total of 10 times and have had 24 sacks throughout the season. Brissett will be pressured and Brissett will crumble. 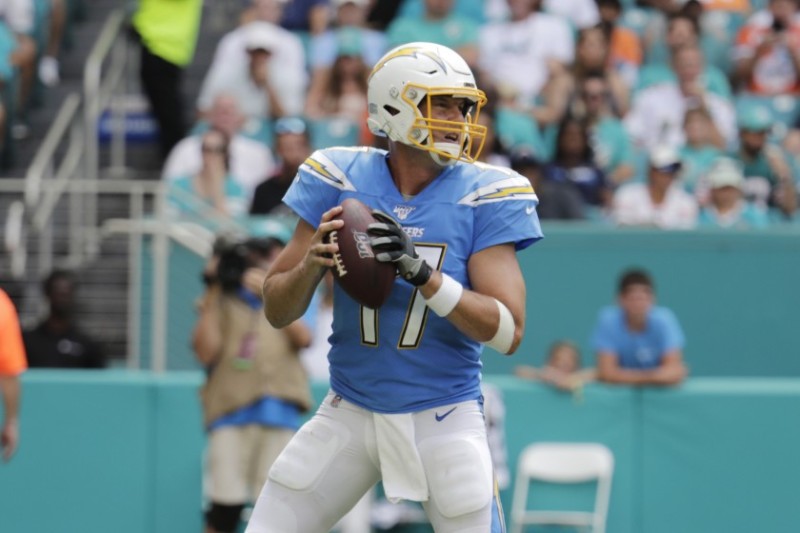 Philip Rivers is coming off a bad stat line against the Chicago Bears last weekend and it was to be expected honestly no matter how good Rivers is. This week he gets the Green Bay Packers. The matchup isn’t looking the brightest for Rivers as he has scored less then 15 fantasy points in his last three contests. The Packers funny enough only have allowed quarterbacks an average of 15 points a game. Start Rivers if you must, but it is extreme caution.