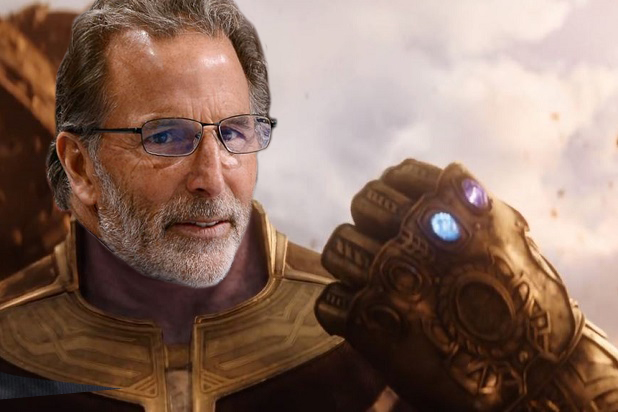 When the playoffs matchups were finally set everyone circled the Tampa Bay and Columbus series as a possible sweep. By the same token they looked at the Pittsburgh Penguins as a candidate to swipe the New York Islanders. However no one guessed they would be sweeps by the “underdog” teams. So how did this happen? Let’s take a deeper look.

This series was the best team in regular season history vs the team that needed a shootout to get into the playoffs. What it turned into was Columbus’s great awakening. After Jarmo Kekalainen all in push at the deadline the hockey world was infatuated with this team. Would it work? Could they jell? Could Torts manage that much talent? The immediate answer was no. The Jackets struggled mightily. However in their struggles they were forced to adopt a playoff type attitude. Fight for your lives because tomorrow you may not have one.

Where Tampa had their playoffs spot locked up in December. So for the rest of the regular season if they lost a game it wasn’t a big deal. If they didn’t score four goals a game it was a fluke. Which made them soft. It made them complacent, and when the going got tough no one had the grit to get them back into this series. Their star players were invisible and Andrei Vasilevskiy’s Vezina esc regular season disappeared.

Another key factor in this series was the loss of Victor Hedman. They say you need a marque defenseman to win a cup. Well Tampa lost theirs. This is a guy who plays thirty minutes of mistake free hockey every night. He is a huge part of their power play and penalty kill. So without him the once menacing Tampa team lost their bite.

Also full marks must go to John Tortorella. Whatever he said or didn’t say between the first and second period of game one was perfect. After that first period his team came to life and drove the stake through the heart of Tampa. They were physical, they were disciplined, and above all us they played together. Their stars shined when they needed them. Their role players were perfect, and their two time Vezina goalie proved he can steal games in the playoffs.

If you say to people your a hockey fan. Then you had to enjoy this series. It was physical, fast and had some of the prettiest goals you have ever seen.

This sweep happened for one major reason, coaching. Mike Sullivan made some decisions with his lineup that had everyone scratching their heads. Splitting up the lines that seemed so dominant in March for some lines he felt would better combat the Islanders.

This lineup change did not affect Barry Trotz in the slightest. His team played as a unit. Rolling four lines all committed to executing the same game plan. Pucks behind their defense and physical pressing force check. Essentially by forcing the Penguins defenseman to breakout of of their zone with a guy in their face they created a gap in the Penguins breakout that could not be overcome.

So instead of adjusting their breakout the Pens shuffled lines and d partners desperately searching for an answer. Instead Sullivan should have slid down the bench to old Jacque Martin and asked him point blank what to do. The system Barry’s boys played would have been very familiar to the old bench boss as he used it effectively during his head coaching career. However that never happened. Instead Sully took on the ideals of his predecessor Dan Bylsma put Sid and Geno together and hoped for the best.

The result was a Penguins team that had no guidance, grew frustrated and inevitably gave up.

As much as this is major story in the NHL, the bigger story must be this. This year the playoffs was the official passing of the torch. The Kings, Ducks, Blackhawks, Penguins and Lighting are all out. These five teams for the better part of a decade have dominated the Stanley Cup Playoffs. So with the exception of the Caps and Sharks it is possible for a new powerhouse to be born. It is time for a new team to start their dynasty. So be excited by that, be happy that new blood has finally taken over. I know it sucks when your team is bad but that’s the circle of life Simba! That’s also what makes hockey better than every other league on the planet. There is an ever changing circle of top teams. Because as time passes your stars fade and new once emerge. This is the NHL’s version of End Game, so be excited because Thanos just snapped away the old Avengers. And what has emerged is the New Avengers lead by Nathan Mackinnon, William Karlsson, and Artemi Panarin. So for that I am excited and you should be too.