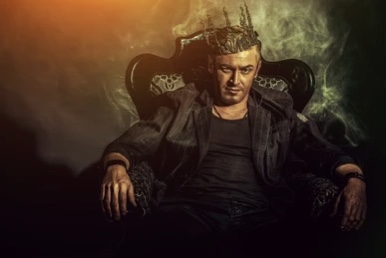 The King has reigned supreme once again. Now with two victories under his belt, he looks to make it a third. This week’s challenge should be interesting given the circumstances that surrounded Thursday’s game though.

Last week, Steph took the great fortune of being able to pick up Calvin Ridley from the waivers as he was dropped from Small’s team fro not producing content. One would think he would at least be played…Nope. Oh well, no skin off my bones. The score speaks for itself here;

Now we move onto this week! Deke is an interesting matchup this week. For those that know, Christian McCaffrey went down with a hamstring injury early in the contest. While that certainly helps, literally minutes ago I received news that Dalvin Cook is unlikely to play this week. I do have Mattison which helps, but I found it interesting that the first two picks in our league are already experiencing injury concerns going into the third week.

I like my chances this week. DJ Moore proved why he’s the number one weapon in Carolina now. I like my matchups better than his (Metcalf vs. Minnesota, Kupp vs. Tampa Bay, Hurts vs. Dallas, and finally Mattison vs. Seattle). Gimmie another win this week as I start off the season 3-0!