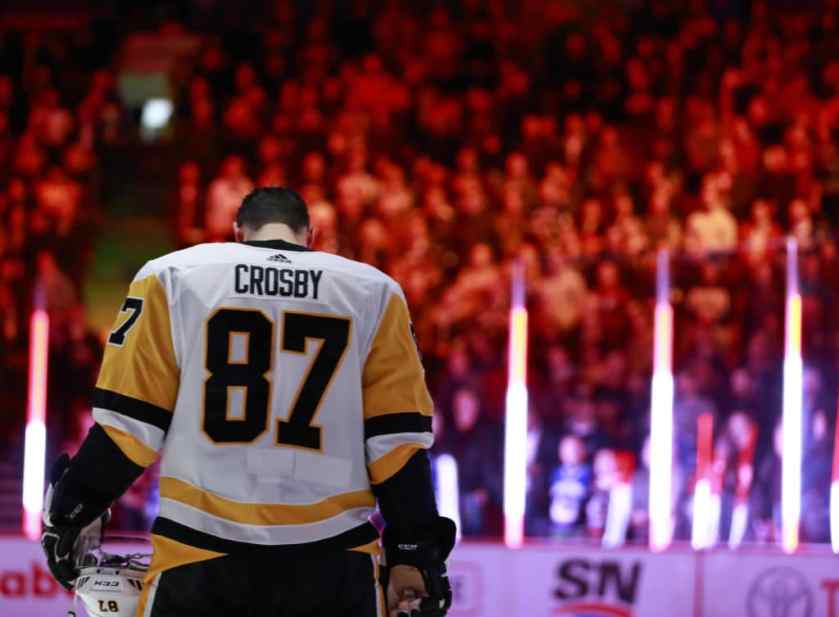 As I sit here and watch my beloved playoffs fly off the playoff clif in a flaming car for the 4th year in a row I let a few scenarios run through my mind. So Here are a few things that definitely maybe will never happen but what if brain teasers.

Malkin heads to Russia – This is probably gonna happen. If not in the offseason than in the following off season when his contract expires. Look, Geno played well in this series but was noticeably slow. He had a decent season and I think he still has gas left in the tank. But his heart is in Russia and the gas he has left in the tank will get him a lot farther there.

Letang Left Unprotected – Trading Letang is tough. Because you won’t get much back for him and replacing him is tough. But if you got his salary off the books you could really make some moves. And honestly Tanger is not a Hextall/Burke era player. So leave him un protected and let him be the leader in Seattle.

Guentzel/Rust/McCann one or more will be traded. Rust brings back good return, Guentzel can bring back good return and McCann is a project that has reached its peak. You will need draft picks to rebuild and these guys can bring those back to the team.

Dumoulin is traded – Brian Dumoulin might be one of the best defenseman in the league. He is the kind of player a playoff team adds and become a Cup Contender. He is a first and a prospect level return.

Tristan Jarr recovers – There is a chance that Jarry will have a Bobrovsky or Varlamov esc career when he leaves Pittsburgh in the off season. His pedigree is still high and once he learns to get his mental game in check he could be a good goalie in this league.

Crosby Leaves The Burgh – Watching Sidney Corsby’s body language in the third period I saw something I have seen only one other time. It was 2010. Sergei Gonchar got walked by a Montreal Canadien’s player with an empty net behind him. Gonch was done. Not just in Pittsburgh but done with his career. Sid’s body language reminds me of that night. Head slumped battle level low. Just a sense of hopelessness radiating from my beloved captain. Sid is a winner, and he won’t want to live through a rebuild. And if you are going to “re-tool” without Tanger and Geno he won’t want that either. So maybe . . . maybe it’s time to go. They say if you love something you have to let it free. So . . .