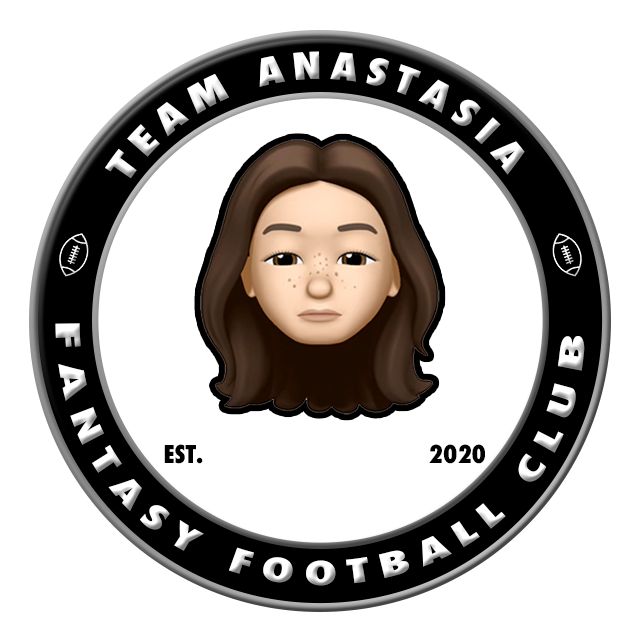 This year in the Thoughts From The Bench Fantasy Football League we have possibly the greatest Co-Manger-ship in the history of Fantasy Sports.

Money-Ball Josh Elsass and The Legend Chip Whiten are teaming up to play in the league.

You: “Wholly shit! What can we expect from this 96 Bulls esc team?”

Seriously we will be playing the money-ball strategy which has been well documented throughout TFTB. But a quick recap.

Money-Ball Fantasy Football is about the right players, not the best ones. Using strength of schedule and win and loss predictions you select 3 teams.

One from the AFC and one from the NCF. These teams should be predicted 10 win teams. Then you pick a third team that is going to win games when your other two big boys are paired against tough opponents.

Once you have selected these teams, you attempt to draft as many key parts of the offenses as possible. For example, if our beloved Pittsburgh Steelers were your AFC team you would want JuJu, Connor, James Washington, Diontae Johnson, and Eric Ebron.

Notice I didn’t say Big Ben. That is because we are only going to pick up 1 QB. So we are going to take the best one on the board from our teams.

You, “Well Josh what do we do during bye weeks?”

No, seriously you’re going to take a few hits during money-ball. But the idea is that if you pick teams that win more than they lose and you have all their pieces you have the advantage. Plus you’re constantly shifting your roster depending on who has the better match up that week.

For example let’s say our NFC team is the Seahawks and it’s week 5. The Steelers have the Ravens and the Seahawks have the Bears. You’re gonna start as many Seahawk players as possible. Because it is more likely that they win.

So that’s roughly money-ball. But what else can we expect from Team Anastasia’s Fantasy Football Club?

How about a weekly Instagram video from me and Chipper discussing strategy every week? Sounds good, I thought so!

So make sure you tune Thursday after Two Beers Deep on Twitch for the live draft, where you will get to watch Chipper and I navigate the draft live!