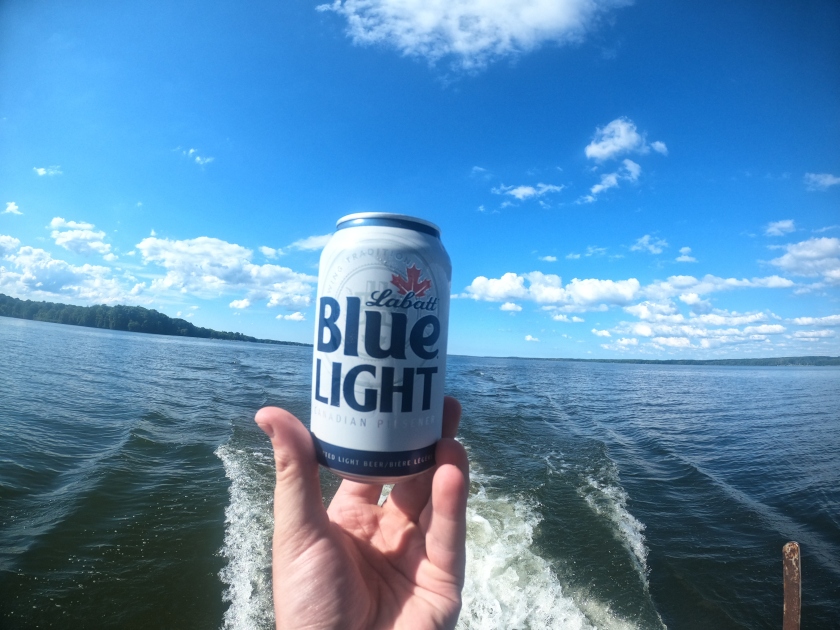 I saw a post on Facebook today discussing the best “beers to have” around the situation you’re drinking them in. Let’s all for the sake of this conversation you have with you the world’s greatest consumable beer by volume. That’s a fancy way to say don’t pick a beer you “can only have one of” or a beer that you’d “give it a try”. Just think Yeungling people.

This list may be subjective based on if you’ve experienced these beer situations or not just to set the record straight. For example, I would normally put “Sweden” at number one, a beer that only the Idiot Hour’s Justin Boyd and I are aware of. For the sake of this blog though let’s get a bit more situational.

Top Ten Best Beers to Have

10: The First Family Member Beer – Nothing quite hits like the first time your cousin or family member offers you a beer for the first time, legally of course.

9: The OMG There’s One Left Beer – Have you ever thought “Damn…I’m out of beer” and magically one appears at the bottom of the fridge? Someone up above is looking out for you.

8: The PTO Beer – Whether you have PTO or not, cracking a cold one while sending out the last e-mail before a week long vacation really starts the vaca off on the right foot.

7: The Hotel Balcony Beer – Whether it’s a new city or you’re just celebrating in the one you love, there’s something about pretending to be rich and famous and the potential of the bottle falling to its own death that just hits right.

6: The Airport Beer – EASILY the most underappreciated beer in the world. Whether you’re coming or going, that beer while waiting for a flight is adventurous. “Is he an internet mogul? Where’s she off to? Hawaiian shirts in October?” “He MUST be going to Sweden”

5: The First One At The Reception Beer – Every single wedding reception has ended in a handgover, but nothing is more refreshing than the first beer after watching your loved ones say “I Do”. Big bonus points for the person who says “This rounds on me” at the open bar. I see you, you big cornball.

4: The Before Going Out Shower Beer – Music is a MUST, but I didn’t just want to add in the Shower Beer as it’s become synonomous with the shower itself. The pregame friends are almost over and im blarring some chunes beer is the mood setter for an entire evening.

3: The New City Beer – New breweries and establishments are half the fun of traveling in all honesty. It almost doesn’t matter if it’s a brand new beer you’ve never had or your long time favorite, cracking a beer in a new city just feels adventurous.

2: The We’re Day Drinking Beer – Starring at a 30 rack of light beer on a Saturday morning can be compared to that of a look to ones lover. Nothing, not birds nor alarm clocks nor…dare I say…coffee compete with the sound of a cracking beer in the AM hours of the day. The world if your oyster,

1: The Next Beer – I’m a sucker for a good cliche, but nothing is as good as your next beer. Whether it’s the first beer or the night or the cap off on an increible evening, trust me. You deserve your next beer.