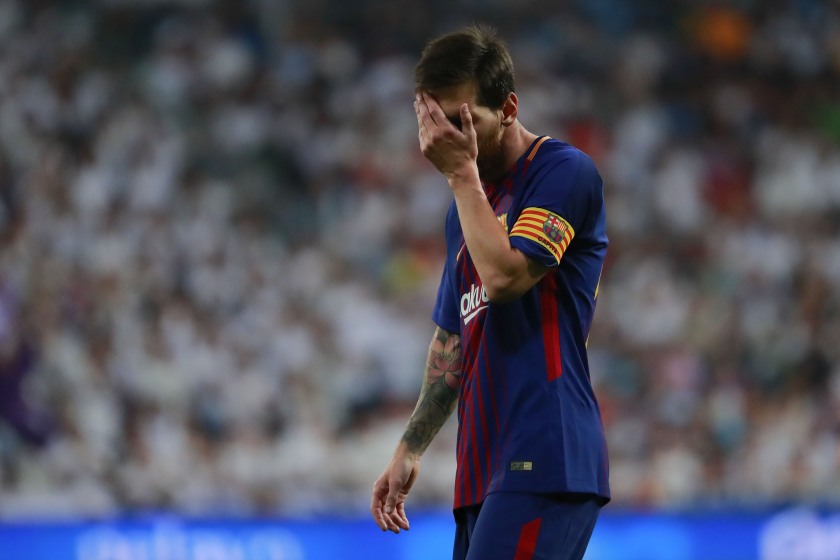 Just when Barca fans think it can’t get any worse, it very well may have. After getting demolished 8-2 by Bayern Munich in the Champions League quarterfinal, there are several reports that the Argentine superstar may be asking to leave the club after the conclusion of the season.

Although there have been reports of this in the past, this report carries a little more weight, because the original source that broke the news Marcelo Bechler, was also the first reporter to correctly report the news of Neymar going to PSG. Messi’s contract is set to expire in 2021, but it is reported that the Argentine wants to be gone this summer. There are several links to english clubs Manchester City and Manchester United going all in to get Messi, but only time will tell if the reports are true and if the Barcelona captain will leave the club.