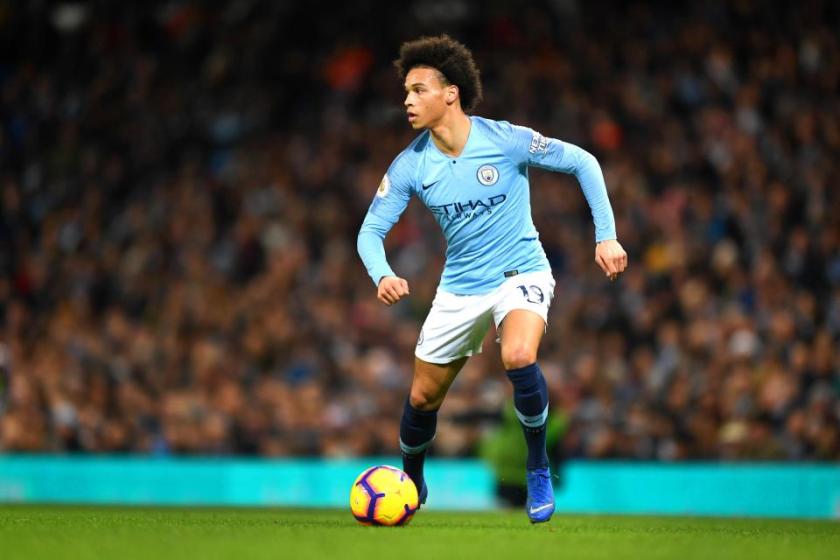 News has come out that Leroy Sane will be leaving Manchester City after the conclusion of this season after rejecting contract offers from the club.

The club has offered at least two or three offers to Sane and he is choosing to leave.

The German international has two years left on his contract, meaning he will either be sold at the end of the season to another club or he will be free to leave after next season. The club will need to negotiate a sale in order to receive a transfer fee.

There are several reports out there that Bayern Munich is the favorite club to land Sane, almost a year after his injury he had sustained in the Community Shield game against Liverpool last August.