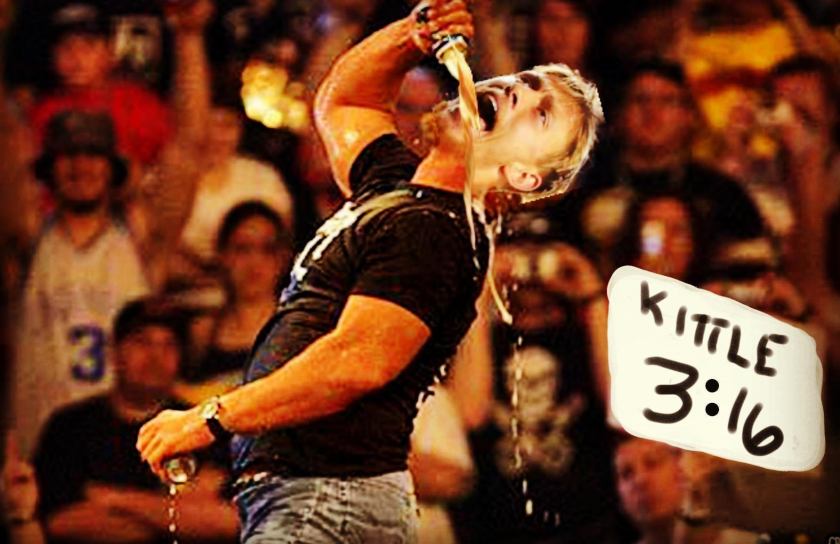 We have finally hit the home stretch people! Our last segment in my 5 for 5 debate on players to draft and avoid. We come to the tight end position. The easy ones are left off, we are ready to finally close this out! Here are the tight ends you should have on your team to spike the ball and those are probably irrelevant to this upcoming season!

Hunter Henry finds himself at the top of the list because he has everything to gain from a great fantasy football season. Whether it will be from Tyrod Taylor or Justin Herbert, Hunter Henry will be dominant in catching the ball because I believe he will be a main target for either of these quarterbacks. The reception count is important especially with PPR being the now “dominant” league type. He should record plenty of points by simply catching the ball or in the endzone which he will see a lot of. Get him on your team!

Say what you want. I have had Gronkowski on my team and he did wonders, but that was my first year of college which was seven years ago. Gronkowski in my mind is not a reliable fantasy option simply because Tampa Bay has now three great tight ends, and I am just not sure Gronk can come back and be the monster he can be even with Brady at quarterback. His time away from football and his injury concerns also weigh in for me to just not trust him this year. You shouldn’t either.

Higbee became the vocal point of the Rams passing offense when things went south for them and Gerald Everett got injured. I firmly believe Higbee will pick up where he left off and dominate with Jared Goff throwing him the ball. He’s fast, he’s strong, and he’s a bruiser. What he should be is in your lineups for the 2020 season.

Those that took a chance on T.J. Hockenson last year, I am truly sorry. Other than his standout performance in Week 1 against the Cardinals, Hockenson did very little in the pass game. That performance alone should prompt you not to draft him this year because it was truly awful. He was in my sit columns almost every single week because I was tired of giving you guys advice to play him hoping he’d turn out well. Don’t make that same mistake and avoid him this year.

Austin Hooper is an interesting option this year because how well did with the Falcons in 2019. He now goes to the Browns which means in my mind, he will start over David Njoku. Baker Mayfield targeted Njoku a lot last year before he got hurt, and I feel Austin Hooper has a better chance of stealing his spotlight on the field and claiming his place as the number one tight end. He should see a lot of targets, catch a lot of balls, and score a lot of touchdowns. Mark him down as a pick in your draft boards!

It seems wrong to put Hurst in this category, but until I see him doing things in Atlanta, I just can’t bring myself to draft him. He was in a three tight end rotation in Baltimore alongside Mark Andrews and Nick Boyle, so I didn’t really see a lot from him last season. It’s hard to go off of that when trying to put him in Austin Hooper’s place with Matt Ryan and the Falcons. Will he do good? I’m not sure and when you only draft one or two tight ends in fantasy football, you want to make those picks count. Nothing against him here, but that’s just what I feel.

Doyle didn’t do bad his 2019 season, but it was hard to find him the ball on some occasions. With Jacoby Brissett taking a back seat to Philip Rivers, I don’t see the same things happening. Rivers loved throwing the ball to Hunter Henry for the Chargers, and I can see Doyle having the same connection with him for the Colts. These two should do just fine which makes him a very good late option to take a tight end here.

Greg Olsen head to a new team in the Seattle Seahwaks. Most would argue having Russell Wilson as the quarterback greatly changes things. In some cases it might, but trusting Greg Olsen for fantasy value isn’t the same as what it used to be. There are a lot of mouths to feed in Seattle, and an aging and injury prone tight end doesn’t feel like a viable piece to fantasy value. Might be a head-scratcher for some, but that’s what I think here.

In my mind, Eric Ebron was a steal for the Pittsburgh Steelers. Not saying that McDonald and Vennett weren’t good, but now you have that vertical threat tight end that Ben has wanted for so long. A guy that is big, can throw people off of him, and get down the field to catch the ball. I see Big Ben and Eric Ebron doing a lot of great things together for the Steel City. No bias or anything here, he just will do great!

Just no people. That’s all I have to say. The Bears have a factory loaded with tight ends. They even drafted one with their first pick in Cole Kmet. Graham had a low scoring relationship with Aaron Rodgers and the Packers only having 1,083 yards and five touchdowns to his name for the past two seasons. I don’t believe he will reach his highest performances again especially on a team that doesn’t know their quarterback going into the season and one that has so many tight ends work with. Keep him off your draft boards for 2020.