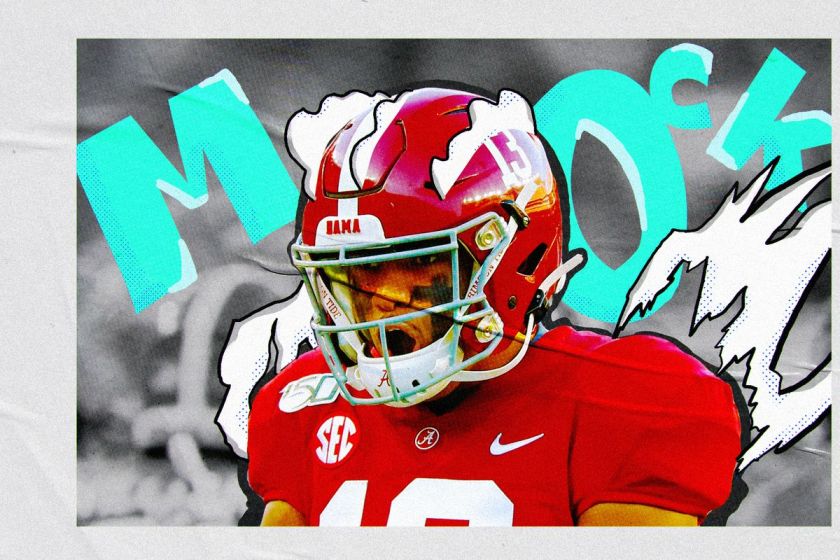 I’m out of breath because I’m so excited for the draft to begin. I just finished my design of technically my “third” mock draft. As the combine has come to an end, I have researched the data and have changed up my mock draft yet again. Here are the results.

Who Picked Who and Why?