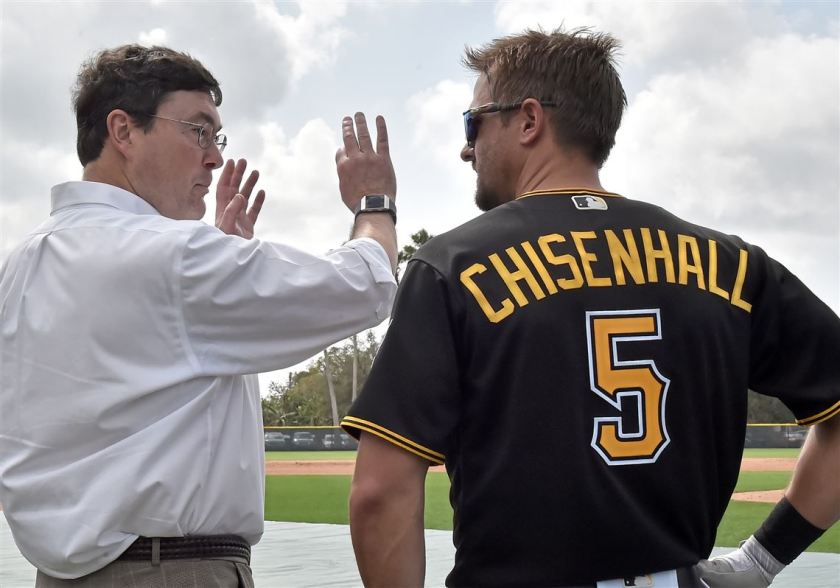 Today, the Pirates family lost one of their own. Pittsburgh Pirates legend Lonnie Chisenhall retired from Major League Baseball today at the early age of 31 after an 8 year career.

His career started in in the Cleveland Indians organization and he had a solid showing out that way. He will be most notably known for the work he did while dawning the Pittsburgh Pirates uniform.

“I’ve played 29 games in 2 years” citing reasons as to why he’s retiring. If you can’t tell by now how sarcastic I am about this news then shame on you.

He played 0 games at the big league level for the Pirates in 2019. ZERO! If anything, he should be cited as a hero in successfully stealing 2.75 million dollars from Bob Nutting’s pocket.

Way to walk off in the sunset Lonnie Baseball!