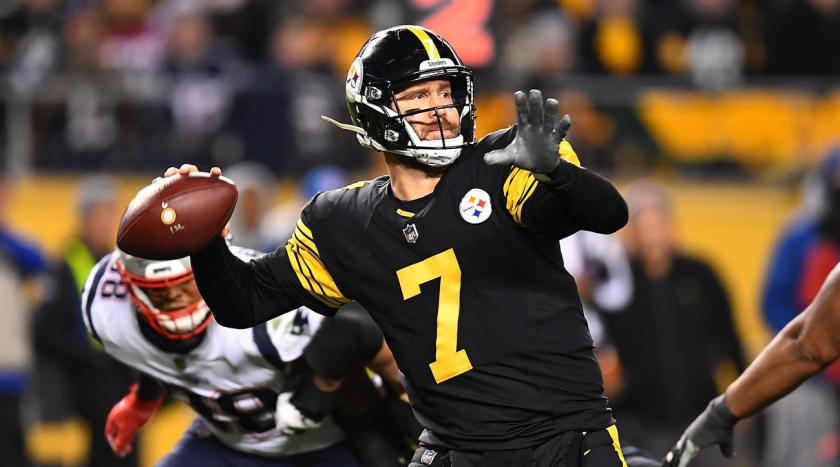 I think all Steelers fans have been waiting for this moment.

Okay, this is the first step in a long rehab process. I mean, the guy had elbow surgery, so there is still a LONG way to go. So honestly, we will see what happens, but this is definitely a positive sign and it’s clear the the big guy is happy about it.

After a doctors visit on Friday, Roethlisberger was originally set to just throw a tennis ball, but he ended up skipping straight to a football instead.

2.5 to 3 months? Sounds like Big Ben will be back in time for the season. But, I still believe that the Steelers should go out and get a solid veteran back up to compete with Mason Rudolph heading into the season. It never hurts to have an extra arm on the roster.