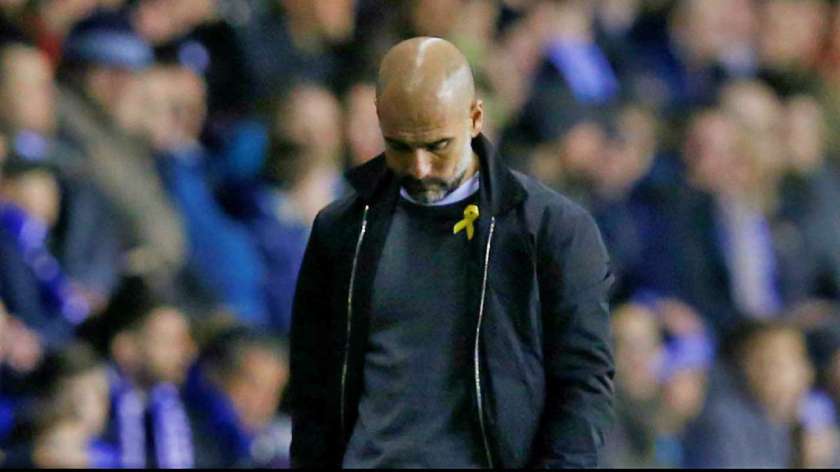 What a day it has been! To no surprise, Manchester City has been handed a 2-year ban and a €30 million fine for financial fair play violations. The club was found guilty of overstating its sponsorship revenue in its accounts between 2012 and 2016, as well as failing to cooperate in the investigation from UEFA. The club released a statement saying that they are “disappointed but not surprised.” and called the investigation “flawed and consistently leaked”. The club is planning to appeal the ban and fine and have the punishment overturned.

Manchester City is not the first club to break FFP rules. Both Dynamo Moscow and Galatasaray have both been served suspensions before, but news of Manchester City’s suspension is definitely a much larger headline for such a prominent club.