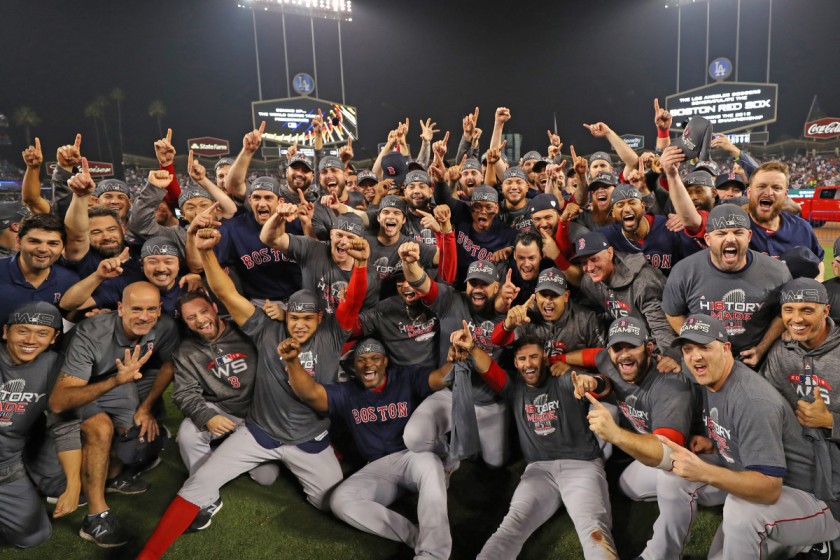 Ok, so let’s get one thing straight, the Red Sox may have cheated during the 2018 regular season but it doesn’t mean their World Series title should be tainted.

Earlier this week The Athletic broke a story that the Boston Red Sox were illegally using their video replay room to steal signs from opponents throughout the regular season.

Red Sox players would visit the replay room to decipher signs then they would relay the information to base runners who would then use body language to relay the pitches to batters.

Now, this is something that is definitely illegal. In late 2017 and before the 2018 season, the MLB issued a memo to all 30 MLB team that all “electronic equipment, including game feeds in the Club replay room and/or video room, may never be used during a game for the purpose of stealing opposing team’s signs.”

Okay, but here is where things get interesting. The Red Sox weren’t capable of using this system during the 2018 playoffs because the MLB had posted in-person monitors in the video replay rooms to prevent cheating.

Sounds like they didn’t need to steal signs in order to win a World Series. Can the Astros say the same? Well, I guess we’ll find out.

Until then, does anybody remember this?