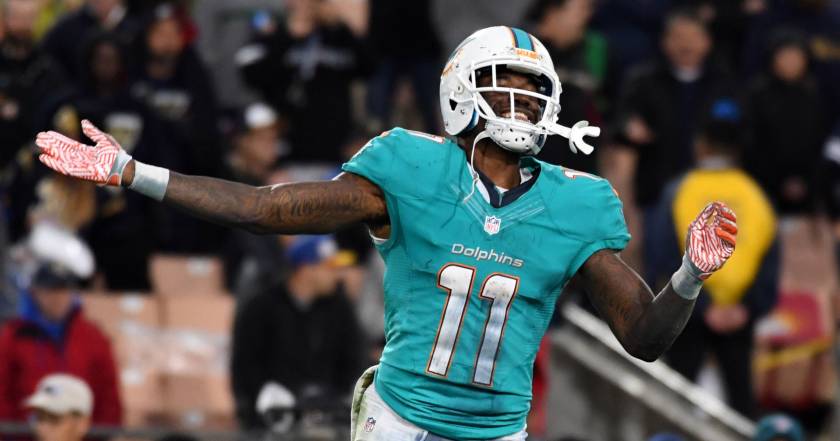 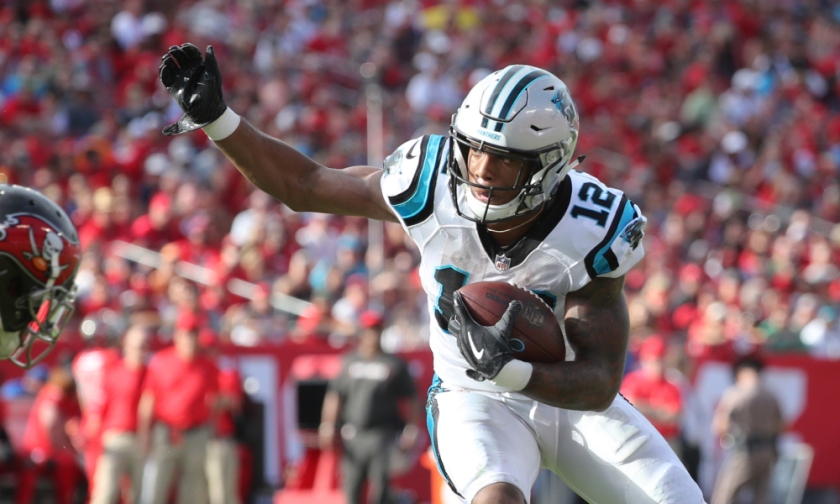 Moore has done some incredible work as of late and I expect him to be excellent once again in another matchup with the Falcons. He has scored 17 plus fantasy points in five straight contests and the Falcons have allowed ten touchdowns and the fifth most fantasy points to wide receivers. Expect another big day out Moore this weekend. 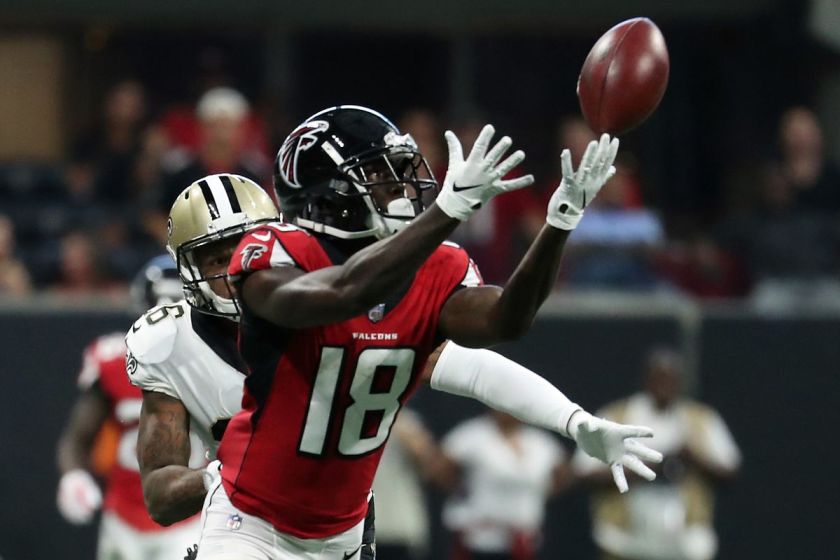 While Ridley didn’t score a touchdown last weekend against the Saints he still put up 17 fantasy points based on Julio Jones’ absence. I like him this weekend against the Panthers. In his first encounter with the Panthers he scored 28 fantasy points and Carolina has allowed the fifth most catches to wide receivers over the last four weeks so Ridley should be useful once again. 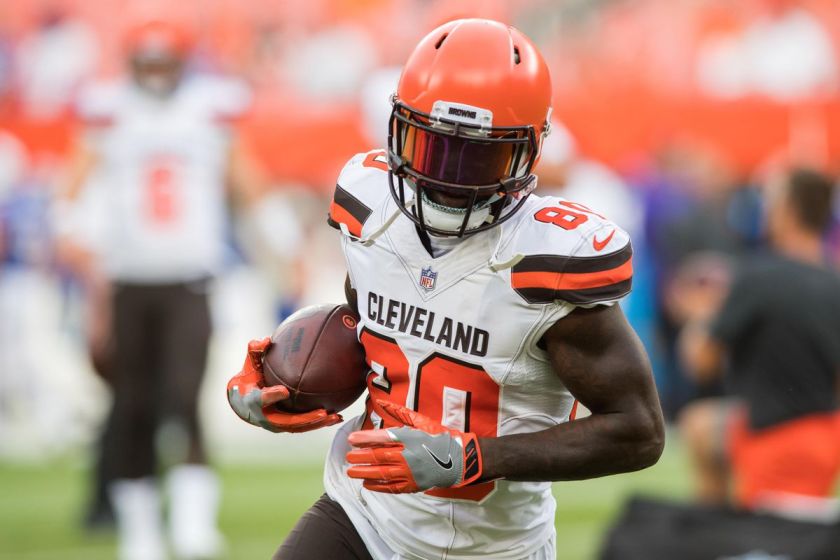 Jarvis Landry has established himself as the number one wideout in Cleveland which is crazy to say with OBJ there. He should have a very productive day against the Cincinnati Bengals who at one point gave up over 200 receiving yards to Cooper Kupp. The Bengals give up more than 20 points a game to the slot which is where Landry mostly lands his position at. 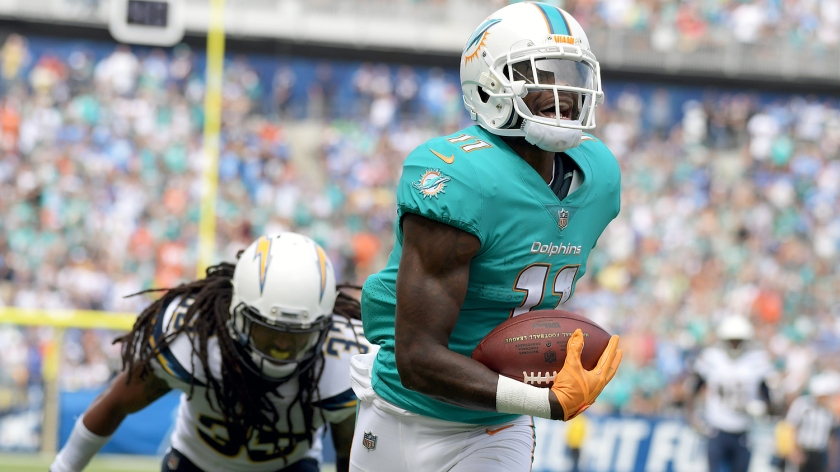 Parker has done well given he is on the Dolphins, but last weekend he exploded with over 150 receiving yards and two touchdowns. He should do just wonderful again this weekend against the Jets. Their defense has given up 11 scores and the seven most fantasy points to wide receivers. 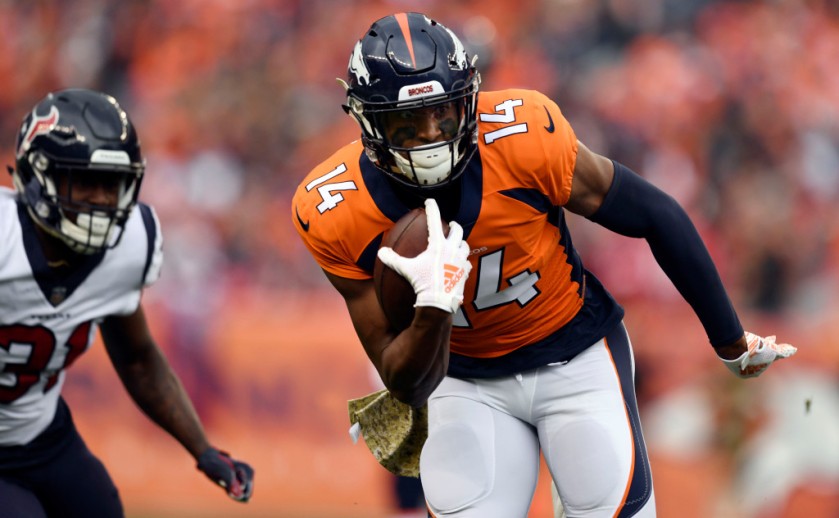 Sutton did wonders with Lock under center with two touchdown catches in the first quarter and if he is the quarterback again he should remain the number one target. The Texans defense did well against the Patriots, but something tells me the Texans will slip back into their defensive struggles against a much weaker offensive opponent. Look for Sutton to take advantage of this situation. 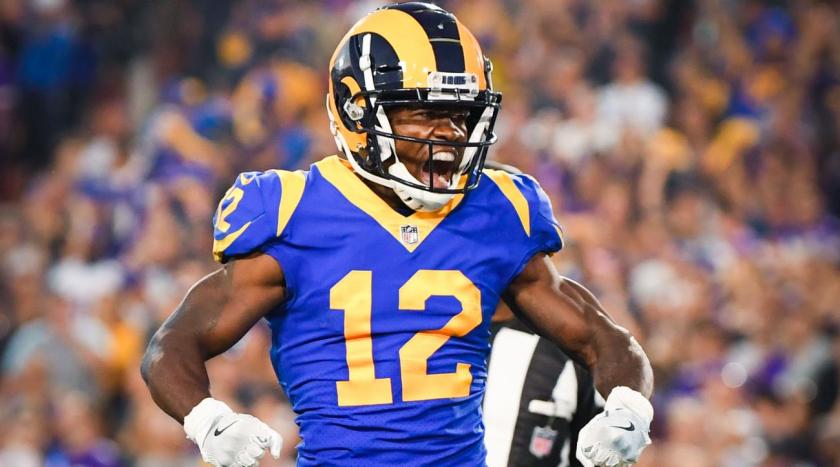 Cooks had become the worst of the three wideouts of the Rams this season. While most of it was due to a concussion it doesn’t excuse the fact that Cooks hasn’t scored double digit fantasy points since week four. Seattle, while their secondary hasn’t been the best, has only given up eight touchdowns to wide receivers and with Goff’s struggles and the amount of mouths to feed doesn’t feel right so he’s my sit of the week. 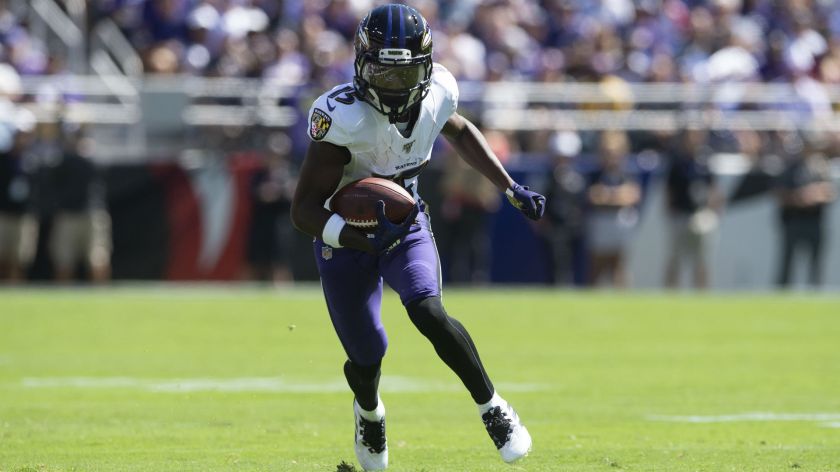 Brown did little to nothing last weekend against the 49ers catching one pass. My advice was to fade on him again this weekend as he faces a Buffalo Bills defense that has given up an average of a little less than 12 yards per catch and just four touchdowns on the season to wide receivers. 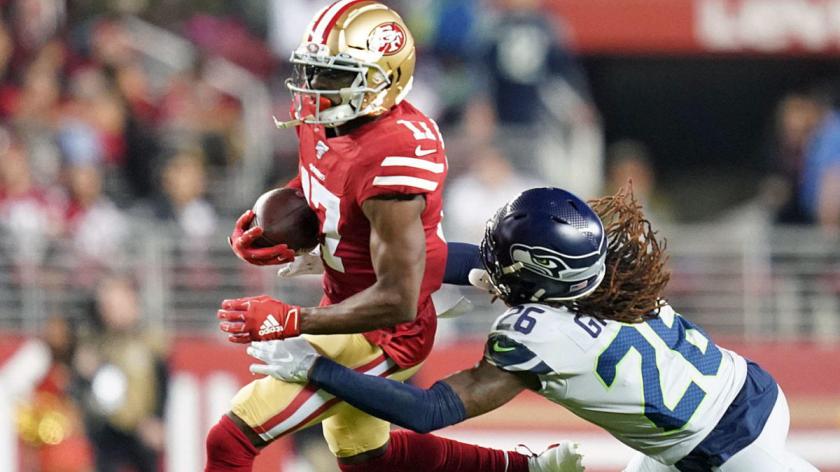 Sanders has done little to nothing other than two good games losing work to Deebo Samuel with the number one coverages always drawn to him. This matchup with the Saints does not suit well for him as they have only given up four touchdowns to wide outs on the season. Deebo should be who you start anyway to be honest.

Will Fuller vs Denver Broncos 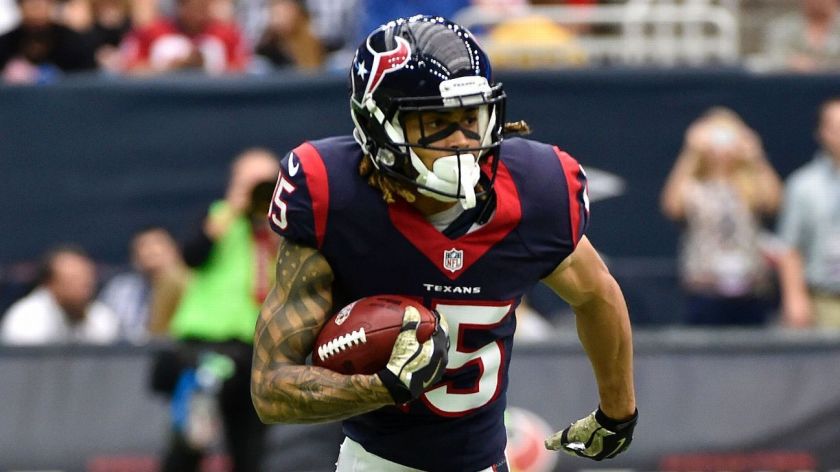 Fuller was robbed of a touchdown last weekend against the Patriots so technically he only finished with one catch on the day for eight yards. While this matchup with the Broncos is a bit easier they are still pretty good at covering wide receivers. With Kenny Stills also making his way back into the fold it makes him a lot more of a risky play this weekend. 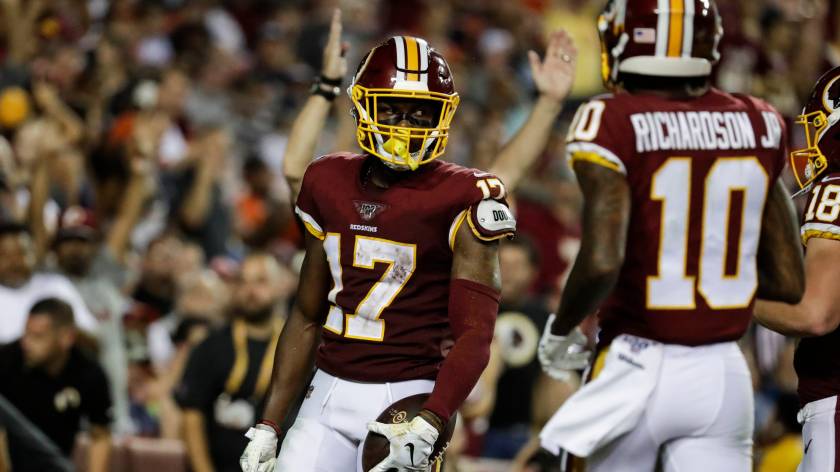 McLaurin needs a quarterback that can get him the ball. Without Case Keenum to throw him the ball he has continually suffered with Dwayne Haskins under center. He won’t be able to do anything this week either against the Packers who will most likely have Haskins shaking in his boots. Avoid at all costs which is really sad to say given this kid’s talent.