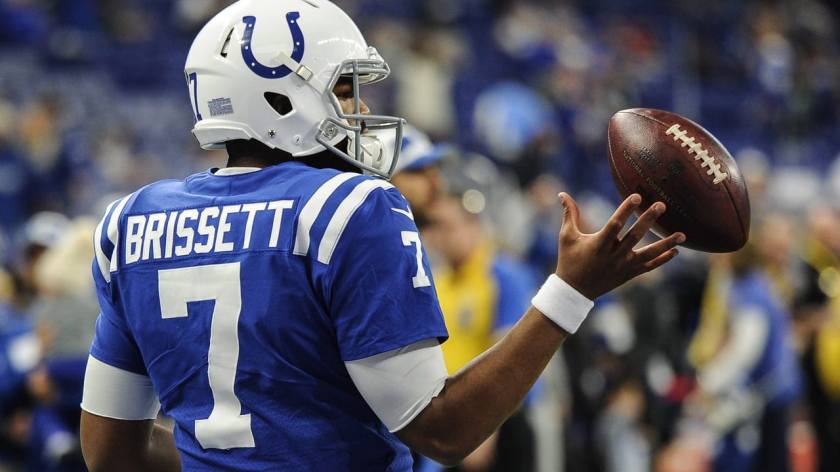 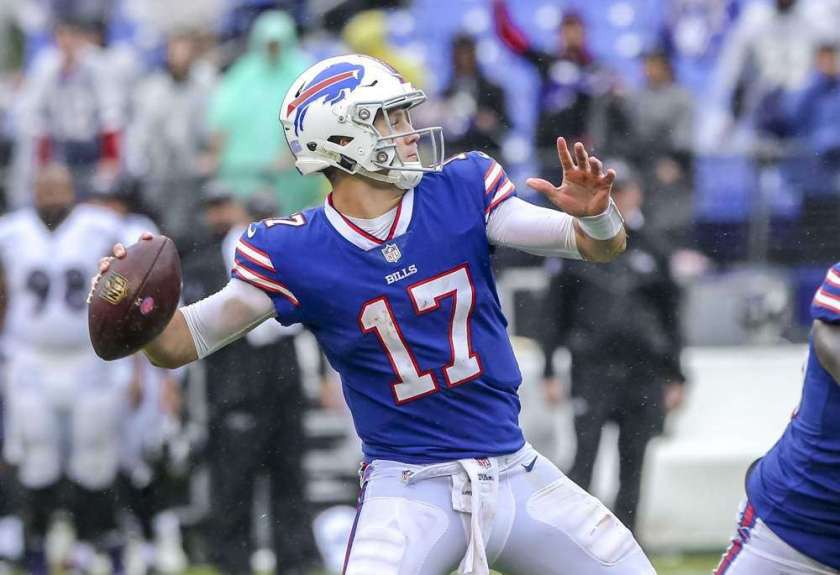 Josh Allen strolls in as the choice quarterback of the week based on his matchup with the Miami Dolphins. Allen and the Bills are coming off a bye week so their offense and defense should be well rested. Plus Miami is a hot dumpster fire that couldn’t even beat the Redskins. Their defense is last in virtually every category. Allen should have a monstrous day as long as he remains calm and doesn’t do anything reckless. 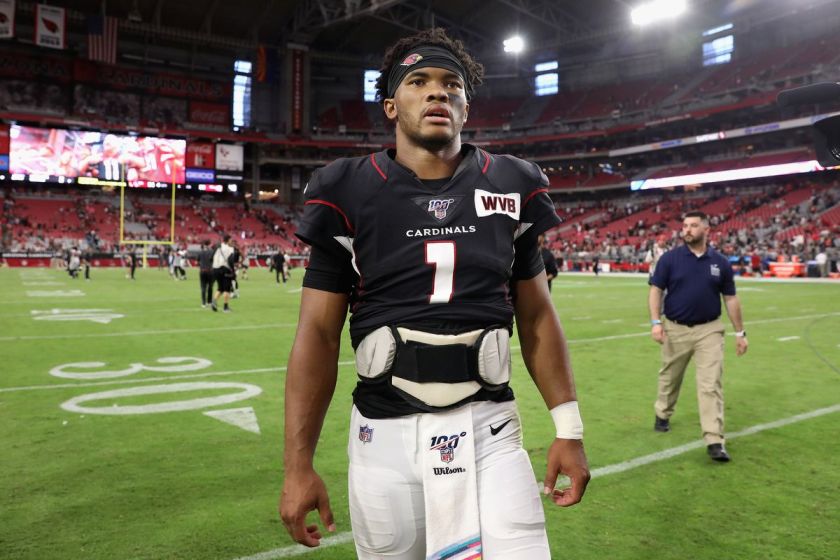 Murray who was a hair away from being my start of the week last week did extremely well in his win over the Falcons. He tossed over 300 yards and three touchdowns on the day. He didn’t run as much, but when you are facing the Falcons passing is key. He gets another favorable matchup this week against the Giants who are still missing key units to make themselves good. Start Murray with confidence. 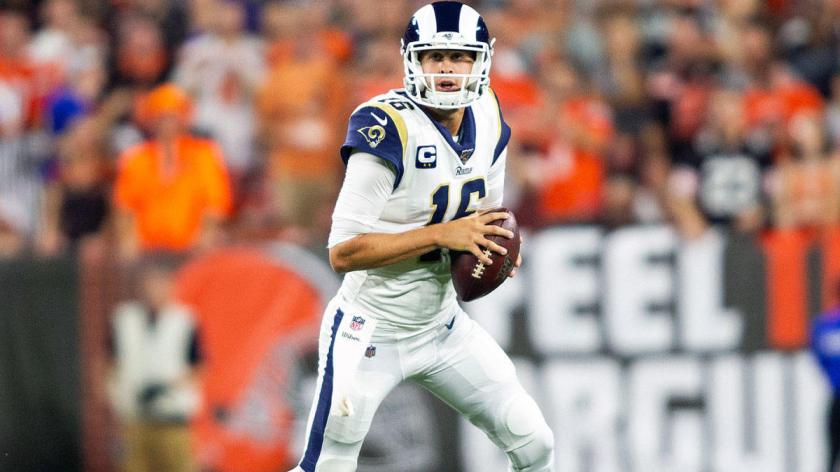 Goff who was my sit of the week last week made me a smart man when he only tossed for 78 yards and lost a fumble against the 49ers. This week though, I see a huge rebound in the guy as he faces a really bad Atlanta Falcons defense who are consistently giving up huge points to quarterbacks. In fact, they have allowed three quarterbacks to have top ten performances in the last three weeks. Goff should be in your lineup this week. I promise you that. 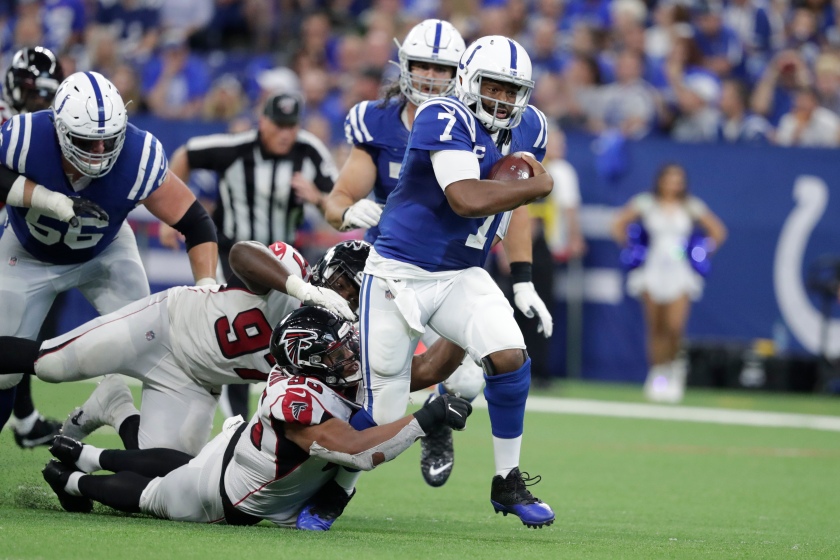 Brissett is coming off a bye week and is probably available on your waiver wire. I recommend you pick him up and start him against the Houston Texans this week as they give up an average of 320 passing yards per game as well as an average of more than 22 points for fantasy quarterbacks a week. If you have him or can pick him up, he is worth the stream this week! 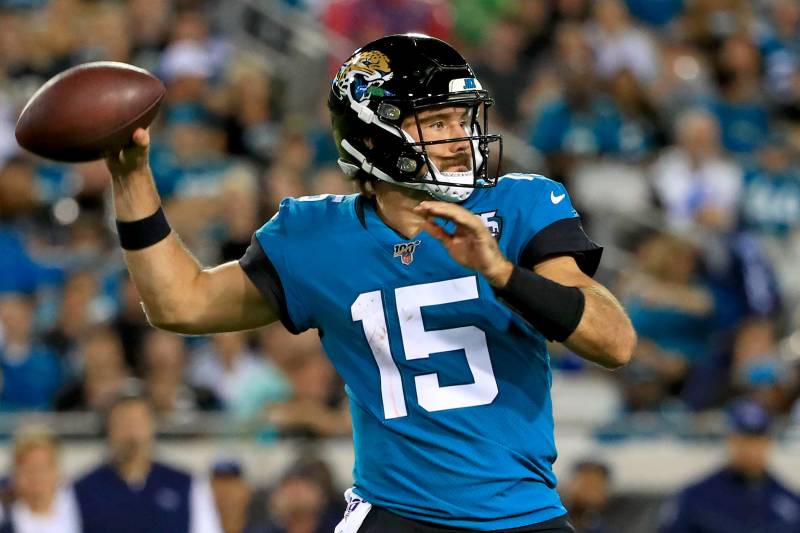 Instead of going with a basic pick like Dak Prescott or Matt Ryan here, I went with rookie quarterback Gardner Minshew. To be fair, I had him as a sleeper last week and he failed to produce against the Saints, but this week he gets an excellent matchup with the Cincinnati Bengals whose defense is about a hair better than Miami’s or Washington’s. Gardner should rebound nicely as the Bengals give up an average of 21 points to opposing quarterbacks. 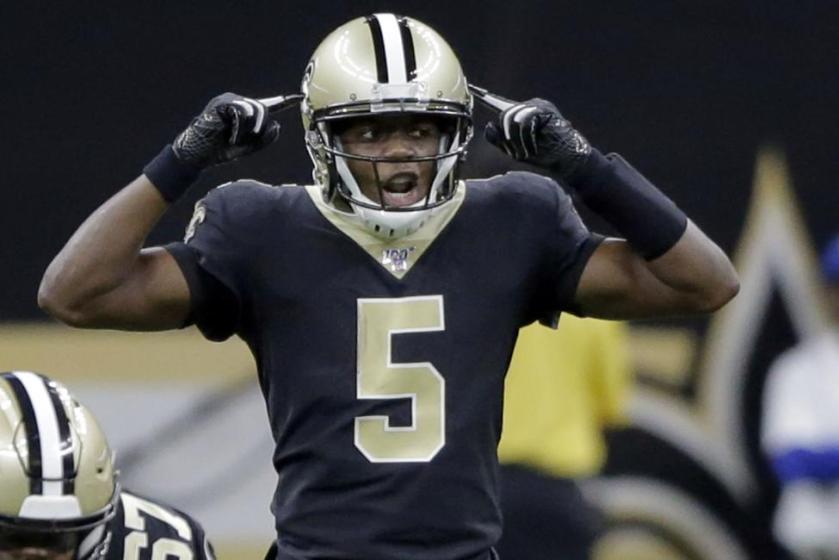 While there is room for some room for success with Bridgewater this week I just am not trusting the matchup against Chicago. Their defense is well rested after a bye week and will look to pressure Teddy every chance they get and take away his weapons in Thomas and Kamara. It also doesn’t hurt that Chicago gives an average of just ten points to quarterbacks per week. 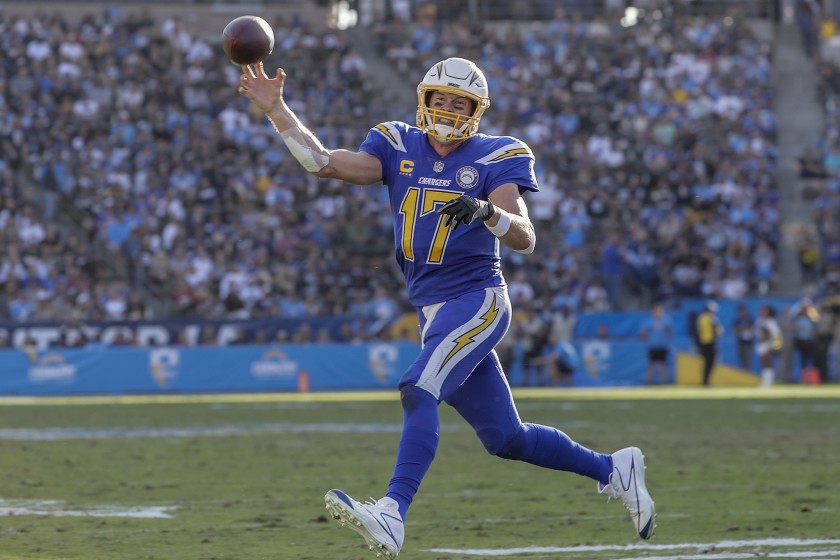 Rivers was a sit for me last week and it paid off as he threw two interceptions and lost a fumble against the Steelers. While he did throw two touchdowns as well they were late in the game in the fourth quarter during garbage time so I would still sit him this week against the Titans who give an average of just 238 yards and a touchdown a game to quarterbacks. If you have to start him start him with caution. 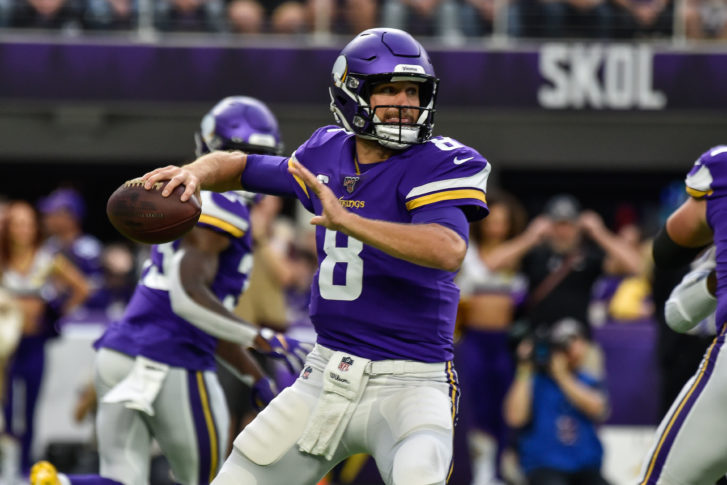 Look I get it. Why sit Cousins after a tremendous four touchdown performance last week. For one, they were against Philadelphia whose pass defense is just awful. Two, they face a Lions team that has done very well against opposing quarterbacks despite some of the stats. I predict the Lions defense gets revenge after they were robbed last week against Green Bay so i would keep Cousins on the bench this week. 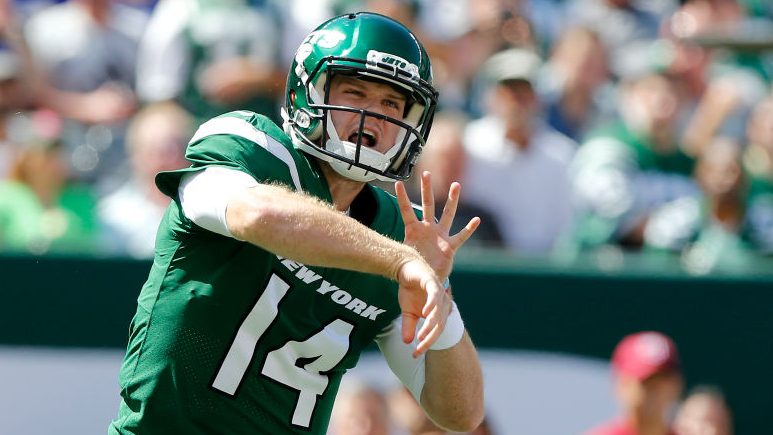 While Sam Darnold had an incredible return last weekend against the Cowboys and should be kept on your rosters, the only place I’d keep him this weekend is on the bench as he faces a top tier defense out of New England. He should do alright, but I think this defense is going to give him a bit of a challenge this week in this divisional rematch. 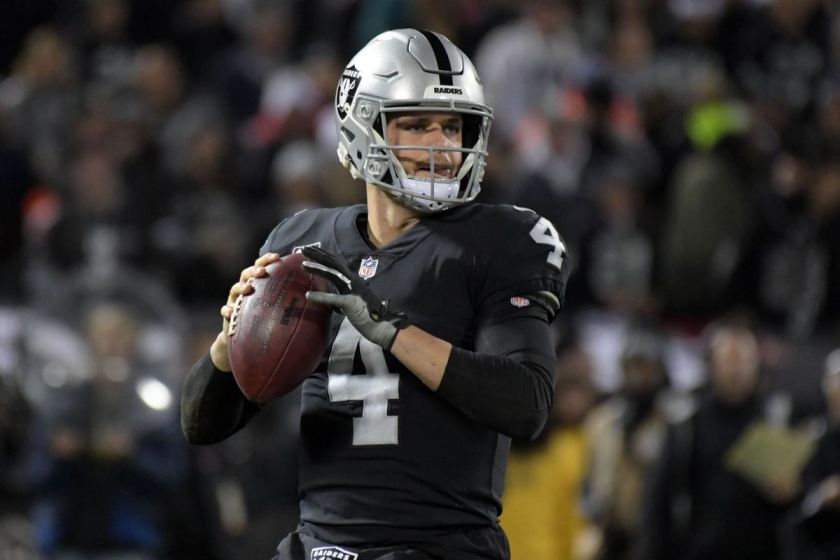 Derek Carr is fresh off a bye week, but I still do not think that is enough to beat his opponent this week; The Green Bay Packers. Not only is Carr probably going to be without Tyrell Williams this week, but he has failed to score at least 16 fantasy points this season AND the Packers only give an average of 11 and a half points to quarterbacks. Keep him sidelined this week.