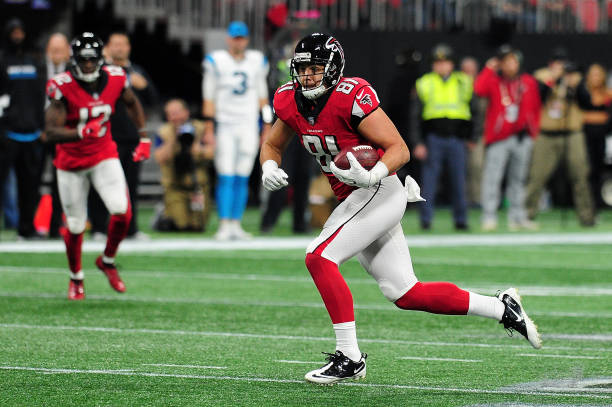 This seems like a no brainer, but with four teams on a bye week you need to include as many tight ends as you can no matter how simple the match up. Hooper has now become a full fledged starter no matter what the matchup is given his relationship and stats with Matt Ryan. Arizona has given up the third most catches, the most yards, the most touchdowns and of course the most fantasy points to the position. Start Hooper with confidence.

Will Dissly vs Cleveland Browns

Will Dissly was a start for me last week and produced four receptions for eighty one yards against the Rams. He should find success here again against the Browns who aren’t that great against tight ends and let George Kittle get six receptions for seventy yards and a touchdown last week.

This one is a little iffy considering if Andrews is healthy enough to go this Sunday, but if he is he is a must start against a terrible Bengals defense. Jackson has made it clear to get Andrews the ball quite a lot since the start of the season. So if Andrews is ready to go fire him up in your lineup because he will have a really good game.

Greg Olsen has had a career resurgence as of late on part of interim quarterback Kyle Allen. Even with a wounded Cam Newton at quarterback Olsen produced six receptions for 110 yards against the Bucs in their last go around. Expect McCaffrey to most likely get a lot of targets as well, but Olsen needs to be in your lineup this week if you’ve got him.

Everett was a surprise stat line last week against the Seahawks being that he normally does not get a lot balls thrown his way, but he produced well with seven receptions for 136 yards. While the receiving yards probably won’t be as much it will be hard to argue to not play him this week against the 49ers in what could appear to not only be a high scoring affair, but a good chance for Everett to score in a big game. 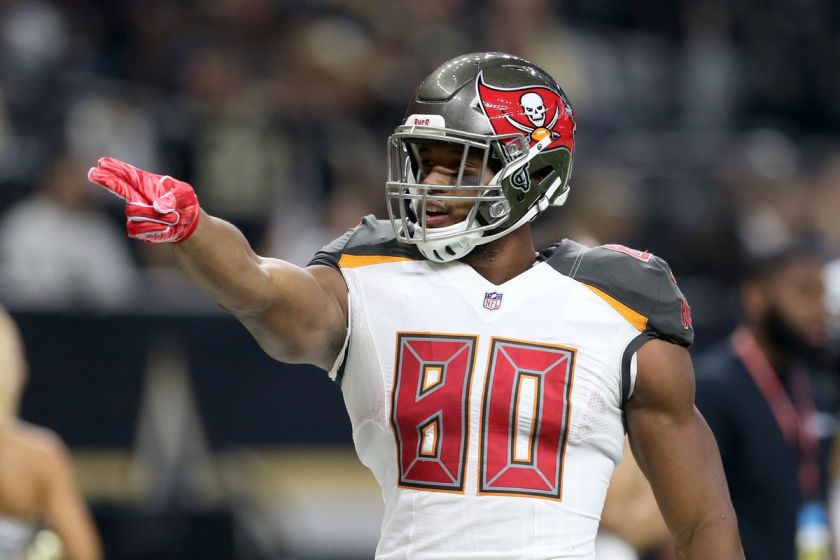 Man Howard has had a disappointing season this year. He has not been in the crosshairs of Winston’s passes like he was before and now he is just a spot on the field. At this point, I have to sit him now with fury as I drafted him as my only tight end thinking he would produce. Sadly, that is just not the case. He goes up against the Panthers this week so sit him because he wasn’t even targeted last time. 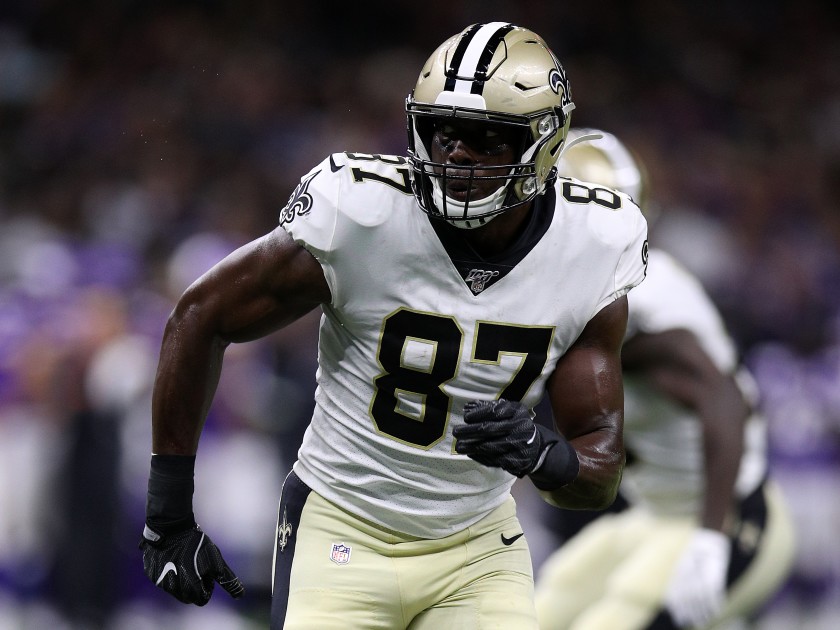 Cook did a good thing last week finding the endzone against the Buccaneers, but I wouldn’t chase the points here as Bridgewater was in a passing mood and found Cook out of necessity. Plus they go against the Jaguars this week who have allowed tight ends just nine and a half points over the season. I wouldn’t take a chance with him this week. Find someone else.

This might be an odd one considering the Broncos aren’t the greatest at covering tight ends, but something about that Denver defense last week has me thinking Walker won’t produce all that great. The main weapons they have to cover are Walker and Brown. Walker might get in a couple licks, but that doesn’t boost enough confidence from me to start him. 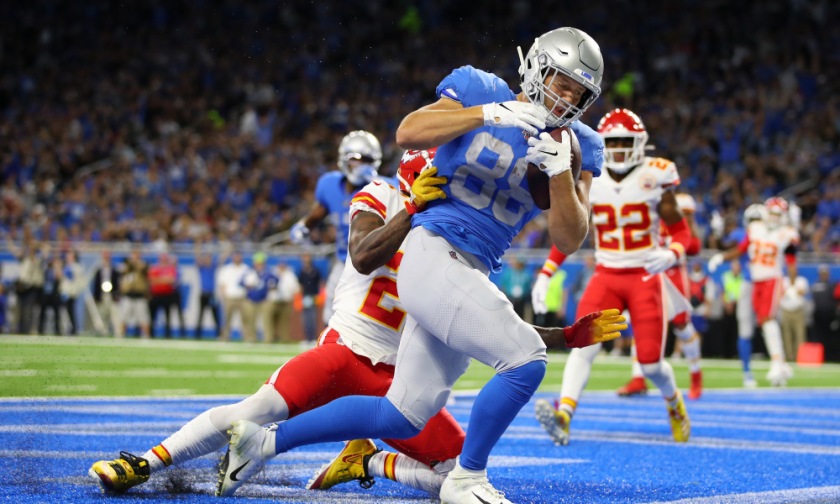 Hockenson is coming off of a bye week and will likely have to be started due to tight end shortages with four teams on a bye. Do not expect the prospect to do well in this matchup against the Packers. The Packers have only surrendered about thirty six yards a game to tight ends and only one has found the endzone. Avoid the Hockenson Hammer this week at all costs. 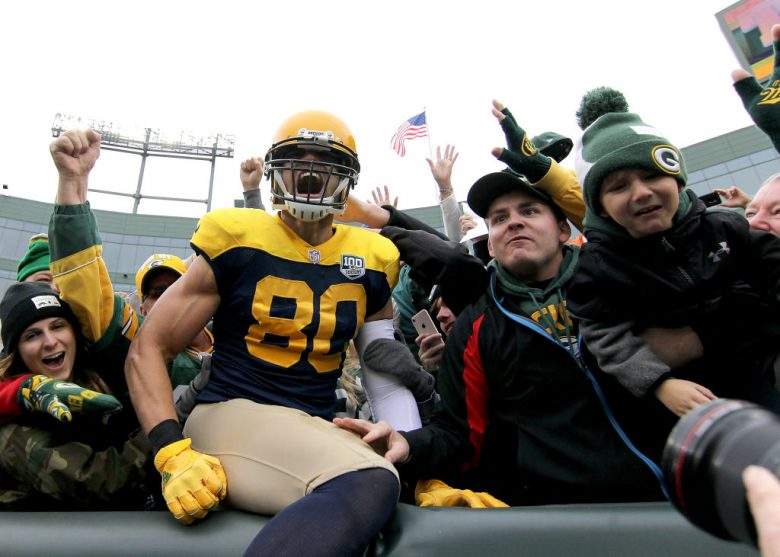 Jimmy Graham is now a tight end I cannot trust in fantasy. He had a solid opportunity to make good numbers last week against the Cowboys and failed to live up to my expectations especially with Adams out. Now he goes up against the Lions who have only allowed tight ends to average of four catches. That might not be much, but that includes tight ends Travis Kelce and Zach Ertz.