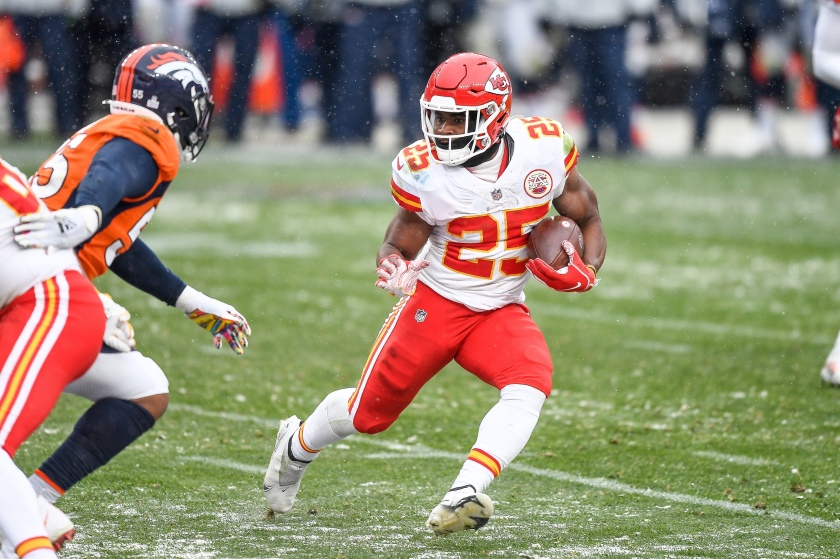 Akers ran wild on the Patriots last weekend getting 171 yards on the ground. He should have a great match against the Jets this weekend as their defense is terrible against opposing running backs. Fire him up if you got him.

Taylor like Akers exploded last weekend as he had about 131 rushing yards and two rushing touchdowns on the day against the Las Vegas Raiders. He will now face the Houston Texans a defense that hasn’t done much at defending the run.

Montgomery has come alive late in the 2020 campaign. In his last three games, he has accumulated about 82 fantasy points. He should do well when he faces the Vikings after they just got plowed over Ronald Jones last weekend.

With Christian McCaffrey out yet again, the Panthers will turn to Mike Davis. He did well in his last game, he scored 26 fantasy points against the Broncos. He should fair well against the Packers who are ranked 29th against the run.

Dobbins did good work against the Browns last Monday night scoring a touchdown and a two point conversion. He’ll have a decent chance to make something out of himself when he faces the Jacksonville Jaguars who just gave up over 200 yards to Derrick Henry.

Elliot has been a huge disappointment this season as he has failed to score 20 points since his game with Minnesota. I hardly see that changing against the 49ers, who despite their defensive struggles still guard the rush well as they are top five.

This one might seem odd, but I am saying this as a precaution. The Washington Football Team is top three at defending against the run, and knowing Carson’s fumble and injury history, it would seem unwise to play him. Just my thoughts.

Gurley has not been the answer the Falcons have been looking for, but honestly the Falcons as a whole are a mess. Gurley should not be started this week against the Buccaneers as their defense has contained the run for the most part this season, and besides Gurley has been more of a goal line man these days.

David Johnson is supposed to be active this week from the COVID-19/Reserve List, but I would advise against playing him this weekend against the Colts. The only reason he scored a decent amount of points was because of a penalty that put him right in front of the goal line.