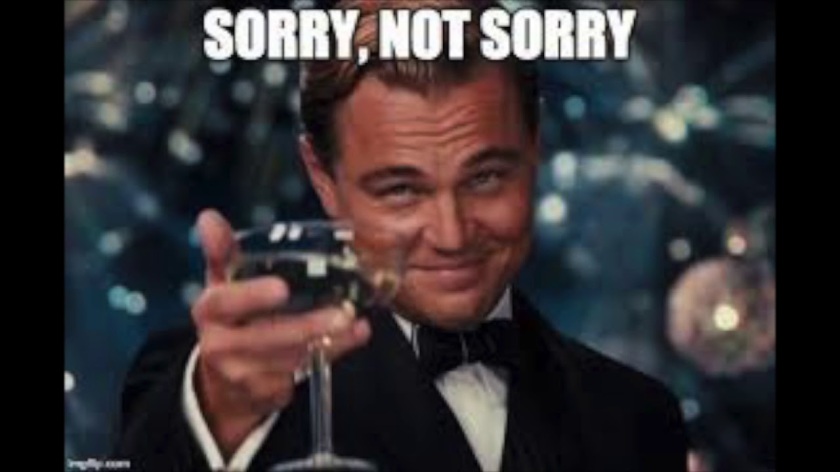 Last night, our fearless leader Deke did the unimaginable by wasting a beer because he couldn’t deal with the taste, and before I end up going and making Vo never want to play fantasy football again after our head to head matchup this week, I wanted to write an apology to Vo saying how sorry I am for the ass whooping he is about to receive.

Team Deke Top Josh Bottom is about to destroy the whole Game of Jones roster, and unlike Odell Beckham Jr., Vo isn’t going to like getting pooped on this week in fantasy football.

How many Joneses does it take to lose in the first week of fantasy football? 5 is your answer. Plus an Adrian Peterson, who might as well just take a seat on the bench behind Johnson and Swift. Refer to the meme below to how exactly I feel about Vo’s roster…

I will say this, I love Vo, he is a hell of a guy who is one of the nicest human beings I know, so I say all of this shit talk in the most joking fashion possible. But I will say this, the goal after demolishing Vo this week is to have him looking like Pete from The League.