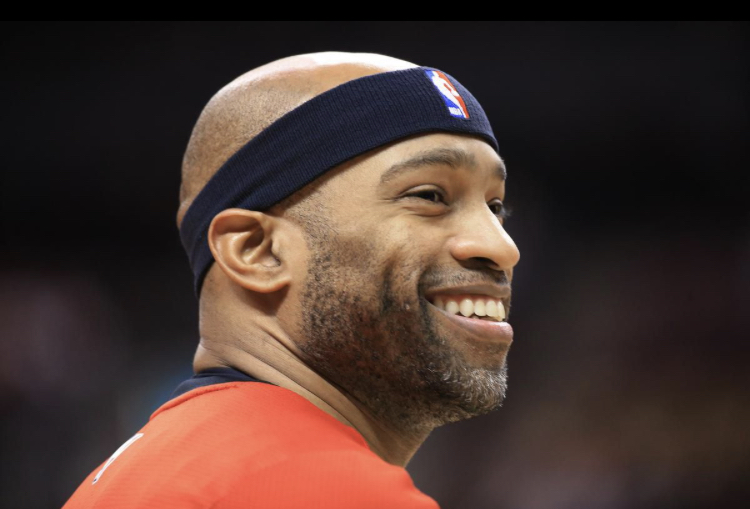 Vince Carter is one of the most beloved NBA players of his era and for good reason. The man has spent 22 years in the league with teams such as the Raptors, Nets, Suns, Mavericks, Kings and Hawks.

Despite never winning a championship, Carter built a reputation as one of the most electrifying players coming out of the University of North Carolina, especially for his dunking ability. I mean do we remember when he did this with Team USA?

Had he stayed in Toronto, Carter could have rivaled Kobe Bryant players who stayed with one team for their entire career. Still though, there is no question that he’s one of the 100 best players to ever lace them up and he’s probably even higher than that.

This last year for him wasn’t what he was expecting, considering the season was shortened due to covid-19. This was certainly not the farewell he wanted, but Carter decided to make it his last ride anyway as he announced on Wednesday.

Another sad note is that his team the Atlanta Hawks did not get the invite to Orlando for the playoffs and tournament this year. It’s not the ending he expected but he has earned so much respect in the league that the praise he will be shown will be just as much if not more so now that he had to retire under such uncommon circumstances.

He’s an all star, an Olympian, a titan of the sport, an idol to me and to many. He will he greatly missed and loved. As a send off, here’s some of Vinsanity’s best highlights.

We love you Vince, enjoy retirement.