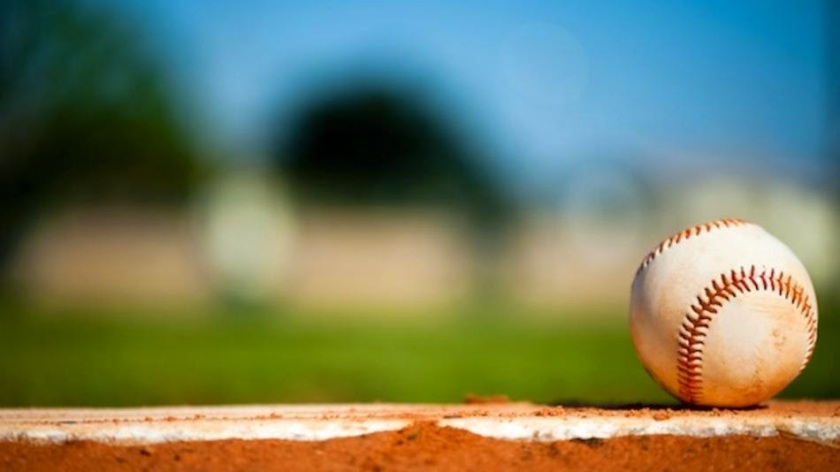 Since the beginning of the COVID-19 pandemic, everyone has been waiting to see how the professional sports leagues will handle everything going on. We’ve all been anticipating the day that they return to their respective arenas and provide us much needed entertainment to get us through these hard times.

On Tuesday morning, ESPN’s Jeff Passan wrote an article about MLB’s plan to possibly begin their 2020 season in early May. The kicker here, all teams would live and play in Phoenix, AZ.

The most important part of this news, and it’s something that’s stated in the first paragraph of the article, is that MLB has the support of high-ranking public health officials that believe the league could operate safely amid the coronavirus pandemic.

This is great news for all sports lovers and especially baseball fans like me. You’re not really going to see any professional leagues start play without approval from government officials who believe that the leagues can operate safely without endangering staff and players alike. The MLB might have found a perfect mix of standards to make this work.

First, the location they’ve chosen. Phoenix is home to several teams during spring training and the complexes are relatively close to each other. I would say probably an hour’s drive at most (depending on traffic), which is pretty doable. Chase Field is also in downtown Phoenix, so they have that as well to use.

Here’s a quick look at where all the spring training stadiums are located throughout the Phoenix area.

There are several teams that also play spring training games in Florida, but the stadiums are much more spread out, so location wise Phoenix is the better option in my opinion.

Now to some of the stipulations that the league is talking about. First, players, managers and staff would basically be living in isolation. They’d only travel to and from the ballpark and would have to be tested regularly, so the league is hoping for a test that would affect general public access and would deliver quicker results. Also, and obviously, no fans would be permitted to games.

But those are just the first steps. As far as game play stipulations, here are some of the rules that teams would have to follow.

All of this makes sense and would honestly be fun to see. An electronic strike zone? Never done before. Seven-inning doubleheaders? Count me in. Regular use of on-field microphones by players? Do you remember the content we got from mic’d-up players during spring training? That stuff was gold.

Finally, can you just imagine players kind of just scattered all over the stands instead of sitting in the dugout? Sounds like a pretty good option to me.

Honestly though, this all depends on the approval from players, coaches and staff. They would have to be sequestered from their families for close to 4 and a half months, living in isolation. That’s a tough ask of anyone.

But can you imagine baseball being the first sport to return during this pandemic? Where literally everyone and anyone is looking for some type of sports action. I hope this happens and I can’t wait.