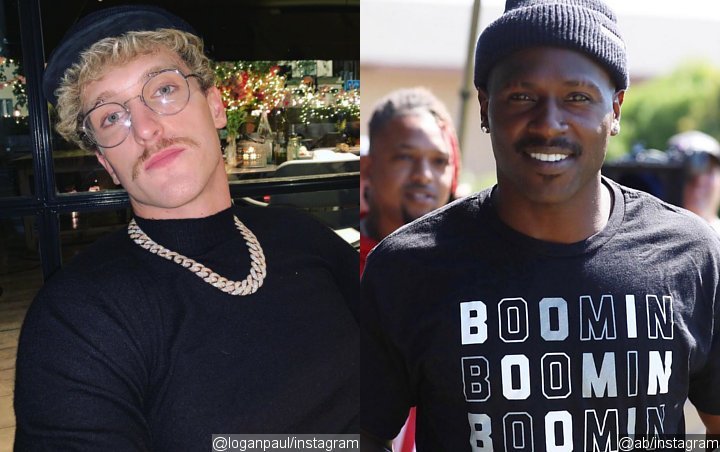 Just when this situation couldn’t get any cringier in my honest opinion, Logan Paul drops a diss track entitled “Going Broke” aimed at Antonio Brown. It is smart on his part trying get under the skin of Brown and mess with his emotions before the fight even happens. Plus it promotes him as a decent rapper on this track.

While I can’t say I like or even remotely stand Logan Paul as a person, there are some very true things being dropped on this track. Bars like “Frostbite, Cold Feet, Bitch You Lookin Nervous” and “Clown Shit, Take A Seat, Put Him In The Circus” really were like this with me on this track…

Now again, overall I think this whole thing is ridiculous, but the world wants what the world wants and apparently it wants Logan Paul vs Antonio Brown and this diss track definitely puts the first shot out there in head of the fight. If you haven’t heard it yet believe you’ll be hearing the buzz soon enough.

This whole saga started when Logan Paul basically said he wanted to fight Antonio Brown and he rattled off some pretty obvious reasons. AB needs the money for one, he’s not getting it from the NFL and he’s not doing much else.

It’s been an ongoing process for the past few weeks and supposedly, there was an offer on the table for $1 million to AB. Who knows what will happen, but AB has been putting some work in on the pads.