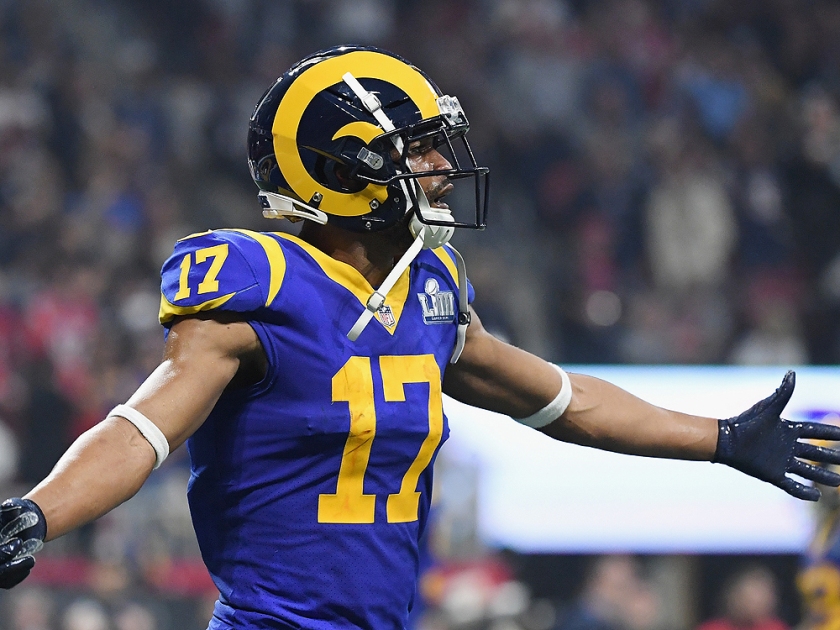 Woods has become unstoppable in the last two weeks putting himself back into the graces of his fantasy owners. He now has an awesome matchup against the Cowboys. they have surrendered seven touchdowns and the third most fantasy points to wide outs over the last four weeks. Get him in your lineups.

Landry has a huge chance to do good things as a high WR2 against the Arizona Cardinals. They have given up eight touchdowns, a crazy average of 118 yards and nearly 25 points per game to wide out slots. Jarvis should be started immediately in your lineups knowing this information.

Gallup did well last week putting over 100 receiving yards against the stout Bears defense. He has the chance to do just as well this week against the Rams. The meaning of this is due to the fact that Jalen Ramsey will most likely be covering Amari Cooper. Expect Gallup to be open and to thrive in this situation.

Even with Emmanuel Sanders putting in the performance of a lifetime, Deebo still put in decent work. I expect him to do even better this weekend against the Falcons. Their defense has allowed 10 touchdowns and the fifth most fantasy points to wide receivers. Look for Deebo and Sanders to put in incredible performances this week.

Brown has come alive as the number one receiver in Tennessee and last weekend he exploded for over 100 yards and two touchdowns from Ryan Tannehill. Expect him to have just as great of a week when he faces off against the Texans who are ranked 27th against the pass. Brown should have a field day with this defense.

John Brown’s status has declined with the toughening of the schedule of the Bills. It does not help with the fact that he faces the Steelers defense which has only given up less than 12 yards per reception and an average of less than 19 points per game to wide receivers. Fade on him this weekend.

Boyd has had much better success now that Andy Dalton has returned under center. However, no matter who the quarterback is the matchup is not in favor of Boyd as he goes up against the Patriots. Their defense has allowed an average of less than 15 yards per game to slot wideouts and only two touchdowns on the year. Not my first choice. 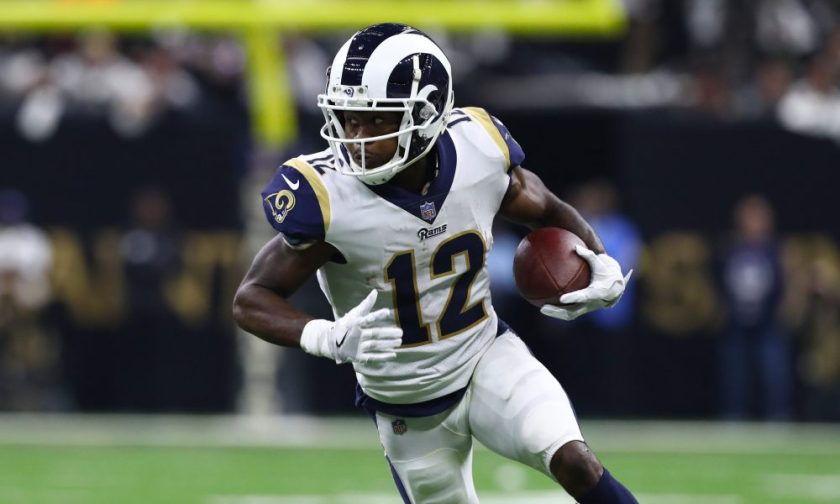 Cooks just hasn’t been able to make his name relevant again in fantasy terms this season. Last week he was even held without a single catch against the Seahawks. I’d avoid him again this weekend against the Cowboys. It just seems like he isn’t apart of the pass attack anymore with Woods, Cupp and Higbee in the lineup.

Anderson has revitalized himself as the number one receiver in New York for the last couple of weeks. However, with a looming date with the Ravens is not favorable. Their defense is ranked 15th against wideouts and ninth against the pass. With Darnold most likely pressured for a majority of this contest it doesn’t seem like the smartest move to play him. 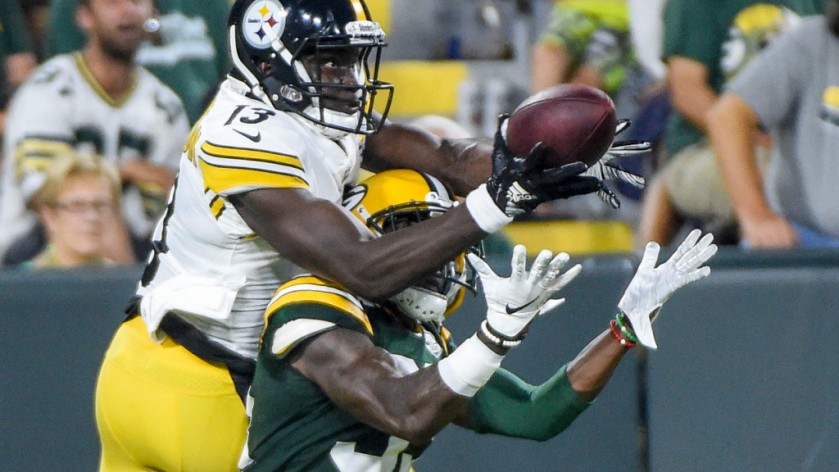 Washington was supposed to do well last weekend against the Cardinals, but sadly he was a disappointment. I don’t like his chances any better this weekend against the Bills. They aren’t nice to wideouts in fact they rank fifth all time against them and third against the pass. Plus with JuJu maybe making a return and Dionate Johnson getting in a lot of work as well it remains to be seen what he will be able to do for the team.