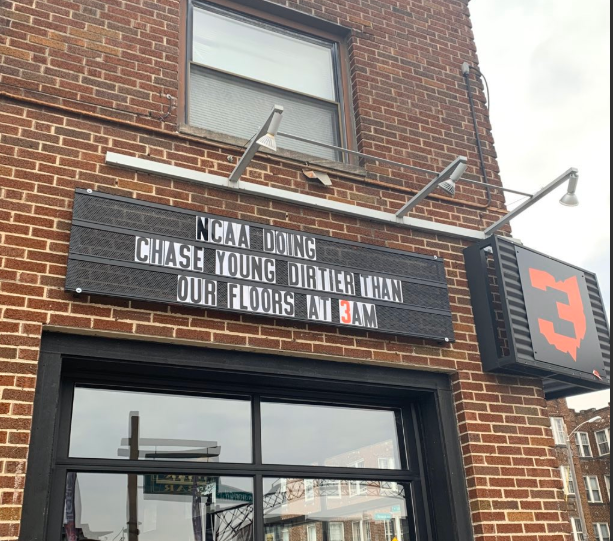 The clowns at the NCAA decided on Wednesday that Chase Young, Heisman favorite and defensive end for THE Ohio State University, would only have to serve a two game suspension, meaning he will be back in time for the Buckeyes’ pivotal showdown games.

Chase Young tweeted out that he would only miss one more game after Ohio State made him sit for the game against Maryland.

After the news broke about why Young was being suspended everyone went in at the NCAA for suspending him in the first place.

Young took a loan from a family friend to fly his girlfriend out to the Rose Bowl last year. Young subsequently paid the loan back, and all was well between both parties.

Except the NCAA is still living and operating in the stone age, and struck down on Young, handing him a two game suspension.

But rest assured, he will be back for the Penn State game and the game vs TTUN. Penn State and TTUN will now lose by more than four touchdowns instead of three without Young.