Quarterbacks are definitely my favorite players in the game of football and why shouldn’t they be. They have the whole offense in the palms of their hands and can basically control how the game goes; either in the right direction or in the wrong direction. With the 2019 season still a little while away I came up with a list of ten quarterbacks that I feel will be the best of the bunch. Let’s get started with first listing some honorable mentions. 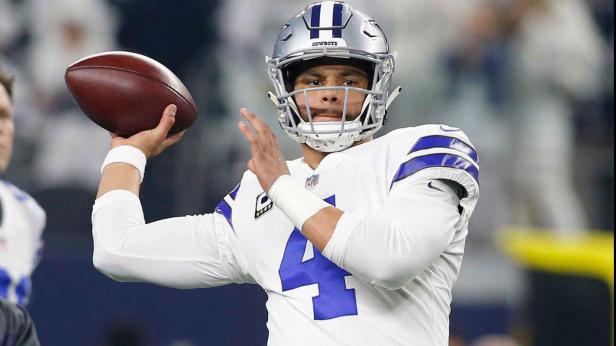 Originally, I was going to have Prescott in my top ten, but then I realized a small minor detail. Prescott is set to go through a contract extension in which he is going to be paid a huge amount of money for his recent successes with Dallas. I do not trust this at all. I have seen so many big names be paid more money and flop under the pressure. I am not saying that will definitely happen with Dak, but I would rather be safe and just stick with my gut here.

Watson’s situation scares me and although I believe he is an amazing athlete for the Texans I cannot put him in my top ten for two reasons which kind of go hand in hand. One, they did not address the huge disease that was the horrible offensive line in the draft or offseason. They could have drafted big names, but instead draft mediocre linemen that will not do much. The second is obviously injury. Watson has torn both of his ACLs and was sacked a mind boggling 62 times in the 2018 season. I am greatly concerned he won’t be able to keep playing at his incredible level if this line problem doesn’t get solved.

Rivers had an incredible resurgence in the 2018 season, but let’s not kid ourselves here. He is getting older. I do not believe he will necessarily be a bad quarterback this upcoming season, but I do not see him having the incredible success he had in 2018. With Melvin Gordon still on the team the Chargers should continue to run the ball more often and pass when needed as his age could come into play for some sticky situations heading into 2019. With that being said he fits comfortably in the number ten spot. 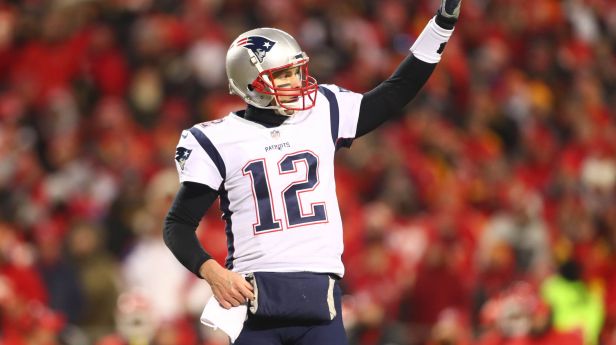 The same situation that Rivers has it what Tom Brady finds himself in as well. I get it, he is the G.O.A.T. and all but, for some reason I do not see Brady finishing as a top eight quarterback this year. They have found key pieces for him to fix the receiver problems by adding Demaryius Thomas and drafting N’Keal Harry and still having Julian Edelman, but I believe good ol TB12 might have a down trend in productivity this year especially without safety option Rob Gronkowski to throw to. Who knows? He might surprise me, but for now he sits at number nine.

Rodgers is kind of tough to grade low when it comes to the quarterback position and even though his stock in my mind dropped this offseason, I still believe he will be an efficient quarterback. The main problem is that Rodger’s only option to really throw the ball to is Davante Adams. The Packers did nothing to help Rodgers in the offseason and draft as they picked up or drafted mostly defensive players. The offensive players they picked included a tight end which he never throws to and a running back which does nothing for him. Maybe the coaching change will help him out, but for now Rodgers sits at the level eight spot trying to find success with nothing to help him.

While Rodgers has a situation where he has one weapon Mayfield has many. The acquisition of Odell Beckham Jr is huge for the sophomore season quarterback as he now has a dangerous option to throw to in the eyes of the defense. Not only that, but he already had basically a number one wideout in Jarvis Landry. So now Mayfield has essentially two number one wideouts to work with. Nick Chubb, Antonio Callaway, David Njoku and the recently acquired Kareem Hunt will also be a huge help to Mayfield this season. He set the record for rookie touchdowns at 27 as well. The pressure will be on Baker, but I believe he can prove everyone wrong and make Cleveland fell dangerous in 2019.

While the overall record of Atlanta wasn’t the greatest in 2018, Ryan’s stats were. I believe this trend will continue in 2019 as Ryan should find success, but with having Atlanta’s record being better as well. Julio Jones, Calvin Ridley and Mohamed Sanu should provide Matty Ice with options to throw effectively down the field. Plus, they addressed leaky offensive line by drafting not one, but two linemen in the first round. The thing that bothers me is the run situation. You need a solid run game to compliment the pass or the plays just don’t pan out right. Devonta Freeman has had many concussions and injury scares and Ito Smith did alright, but with Tevin Coleman gone these two will have to step up and help Matt Ryan out in order for him to keep his number six spot on my list,

Wilson is an incredible quarterback so many of you are probably scratching your heads as to why I only have him at the halfway point on this list. Two very simple explanations. One, he became the highest paid player in the NFL today with a huge deal that was made. Money talks, but sometimes actions tend to fall downward when it rises in their bank accounts. I believe Russell can bypass this, but it will be tough. Secondly, the NFC West division is growing with competition and some of this head to head matchups won’t be cakewalks anymore. He does find promise with the addition of rookie wideout D.K. Metcalf and reliable options like Tyler Lockett and Chris Carson, but only time will tell if these two things start to affect Wilson mentally in his gameplay. 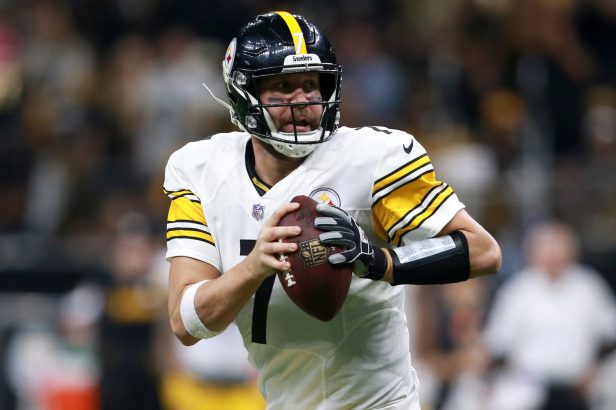 Big Ben is already being criticized that he won’t do as well this season without his star wideout Antonio Brown. I say good riddance. Ben is coming off his first ever 5,000 yard passing season and should have no problem getting close to or repeating it in 2019. JuJu Smith-Schuster should fit comfortably in the number one wideout position with receivers like Donte Moncrief and James Washington helping out as well. James Connor also comes back and should run the ball enough that Ben isn’t throwing it 50 times every game. Ben has a tendency to get in his own head and become a drama queen, but if he stay healthy mentally then Pittsburgh should bounce back heavily and prove they never lost the throne of the AFC North.

Mahomes couldn’t have asked for a better 2018 season. He threw 50 freaking touchdowns and won the 2018 NFL MVP Award in only his sophomore season. However, as much as he did in 2018, he will likely fall back a little bit in 2019. His star receiver Tyreek Hill is likely done in the NFL which takes away a huge weapon his grand design for success. Plus, the defense is virtually trash at this point which means Mahomes will have to try to get his team ahead as quickly as he can so teams don’t catch up or pass them by score wise. Overall, the MVP should find some success again, but it won’t be as grand as last year. 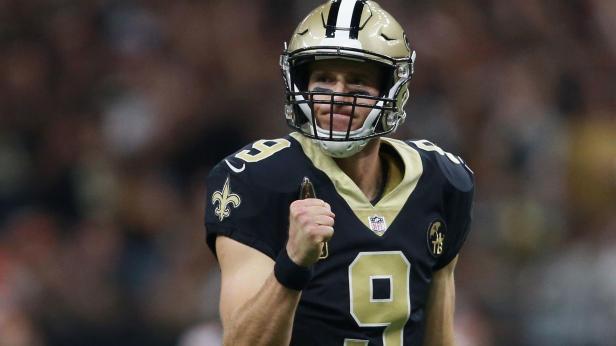 Speaking of the MVP award, we find the runner up Drew Brees at the number two spot. Brees accomplished so much in 2018 breaking record after record. The question I have is this; Where does it go from here? Sure Brees is a competitor, but he is now entering the 2019 season at 40 years old. Can he perform on the same level as Tom Brady playing into his 40’s. I believe he can, but it will be a tough road to climb. Nothing much has changed in the offense, but the reliable starting guard Max Unger did retire and that leaves a huge void in the Saints offensive line. Plus, Mark Ingram is no longer with the Saints and found himself a home in Baltimore. Latavius Murray in my mind doesn’t fill that replacement hold. Teddy Bridgewater also decided to stick with the Saints meaning Brees is on borrowed time. Hopefully, he can go out in 2019 with a bang.

Yep. Andrew Luck is my number one quarterback to succeed in the 2019 season. Why you ask? Many people thought Luck would never throw a ball again after hindering his shoulder and arm. Still, he went out of the United States, got healed up, came back in 2018 and took the Colts to the AFC playoffs. Luck has all the pieces he needs to succeed with great receivers like T.Y. Hilton and newly drafted rookie Parris Campbell out of Ohio State. Tight end Eric Ebron will continue to provide the safety blanket and touchdown frenzy for Luck to throw to as well. Mack and Hines should also provide Luck with a steady run game to keep his arm healthy or even pass out of the backfield. Last but certainly not least is their first round pick last year Quentin Nelson who shielded Luck from getting hit on numerous occasions. With the AFC South division continuing to dwindle, Luck and the Colts should rise above and make to the AFC playoffs again this year.