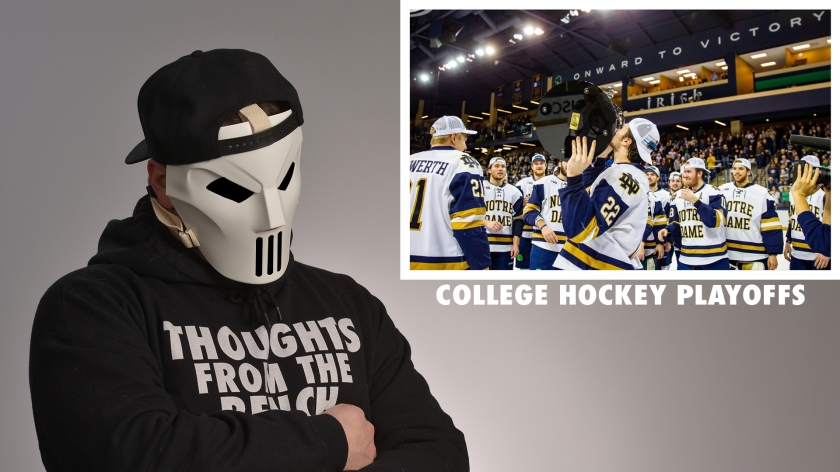 Championships, upsets, and heartbreak have all concluded to reveal the NCAA Tournament. After four weeks of brutal playoffs the College Hockey Conference Playoffs are over. Now we head into a month of the NCAA Playoffs. College Hockey is truly a war of attrition.

So before we look at the NCAA Tourney let’s recap the Conference Finals.

The Championship game came down to Minnesota Duluth and St. Cloud State. Which anyone could have guessed. With Duluth winning the championship in double overtime. These two teams have been neck and neck all year and the Championship game was a spectacle. It would not surprise me to see a rematch for the NCAA Championship.

AIC wins their first Atlantic Hockey Championship over Niagara. They qualify for the tournament and get to go dancing. 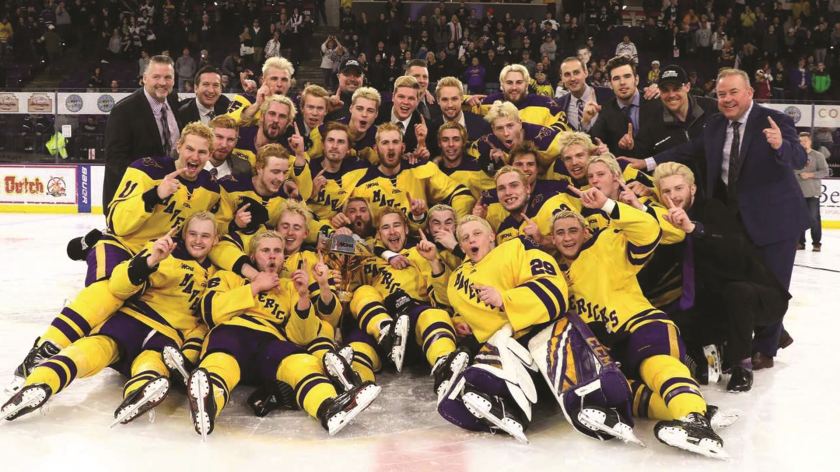 Bowling Green vs Minnesota State. This game also went to Overtime with the Mavericks edging out the Falcons. Both teams still qualified for the tournament.

Cornell and Clarkson met for the ECAC Title with the Golden Knights edging out the Big Red in OT. Both teams qualified for the tournament.

Notre Dame and Penn State had a classic on Saturday for the Big Ten Title where the Irish became the first Big Ten Team to win two Big Ten Championships as the repeat as the champions. Notre Dame qualifies and Penn State’s season is over.

I will break down the bracket and all the matches tomorrow. So stay tuned for that. Then before the Playoffs kick off I will give my bracket predictions in video form!