There are quite a few former athletes in our league that have become coaches, and some of them quality coaches at that.  Doc Rivers, Scott Brooks, others and guys like Steve Kerr, who have won championships at both levels.  Coaching legend and current coaching icon Gregg Popovich said that he “always knew Steve would make a great coach”.  It’s that type of vision that I am using today to pick out the top 5 guys in the league now that I just know will make great coaches.

Vince is a guy who has been in the league a VERY long time.  Over 20 years now.  AND at 42 years old, he said he will be back next year for another season.  But whenever he does hang up the jersey, I think he’ll be ready for the suit and tie.  It’s safe to say Vinsanity has been a veteran for quite sometime in the NBA now.  Throughout his career, he’s been highly regarded as the greatest dunker of all time.  Although some would argue he’s an even better mentor.  Carter talks about how he grew as a man and a player throughout his time in Toronto and New Jersey.  Since then, he has been seen as a “big brother” to the members of any team he’s played for in the last decade or so.  His knowledge and relatability to players is what would make Vince a great head coach some day.

I’m sure this comes as a surprise to most of you considering I loathe this dude, but hear me out.  There is a history of loud, abrasive coaches in our league.  Stan Van Gundy, David Fizdale, and some would argue Doc Rivers.  Draymond has that same energy.  He is hated by most of the league, but he is a great motivator.  I could see him being a very driven and passionate coach, always standing up for his players and not being afraid to argue with referees over that just like he is today.  But I also see him as a guy who would coach in sweats on the sideline.  Like not even team licensed sweats, just some straight up sweat pants and a t-shirt.  Either way, he COULD do it.

Considering Dirk already has a little coaching experience of the World Team in the Rising Stars challenge, I think he has a head start.  Like Vince Carter, Dirk has been in a long time and is looked up to by most of the league literally and figuratively.  Dirk is very smart in terms of basketball.  He has a great shot and driving ability, but is also big on sharing the ball.  His attitude towards the game and his playstyle being transferred to a coaching style would be a smooth transition.  One thing to also notice is his loyalty.  Dirk has been with the Mavericks all 21 years of his career.  Whatever team would hire him as their coach, would get loyalty from him and not have to worry about him jumping ship when things don’t go as planned. 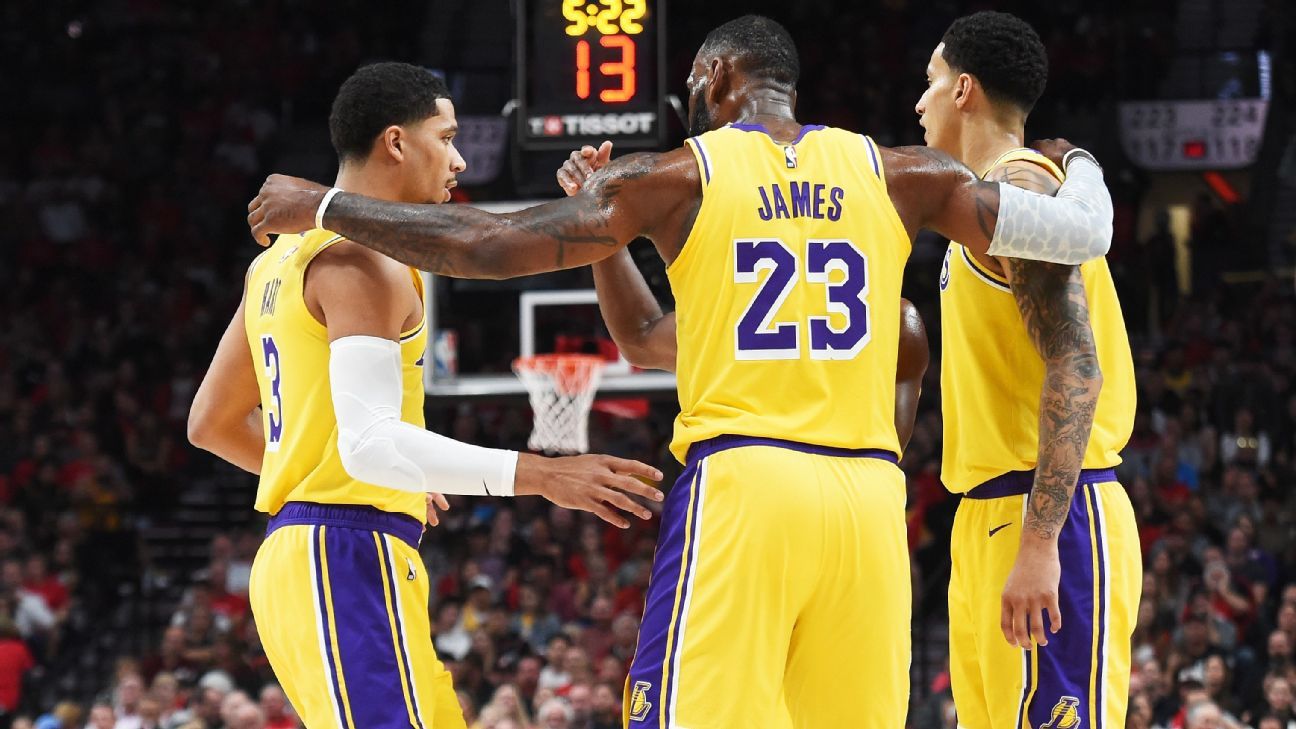 I know I’m gonna catch a lot of heat for this one, but come on… it’s LeBron James.  If he wants to coach, he’ll coach.  Now LeBron has stated before he would rather own or GM a team like MJ, but he has the skillset to coach.  He is passionate and a good communicator if he CHOOSES to be.  Plus almost no one right now knows the game better than him.  He is a smart guy.  He lifted Cleveland singlehandedly from the depths of hell.  As a coach, he could do that even more so with what he learned as a player.  His knowledge and ability to handle the refs, media and other players is what makes me think he’d be a great fit in a suit for an NBA franchise. 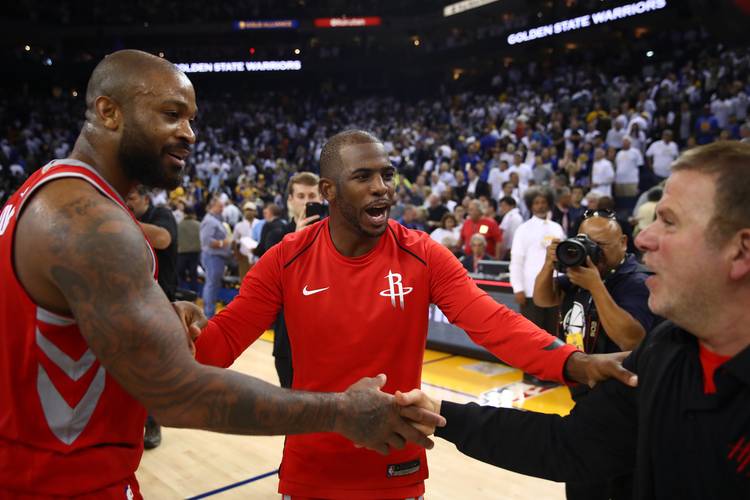 Personally, CP3 would easily be my best fit as a future coach.  He shows Jason Kidd – like qualities with even more potential.  Chris’s personality is ideally what you want in a head coaching position.  He is calm, yet tenacious.  Charismatic, yet focused.  He has played with plenty of talented players and helped progress their careers such as David West, Blake Griffin, James Harden and others.  On the court, he is a true floor general and player developer.  I think that would carry over even stronger as a coach.  Paul often talks about always looking to put the team in a position to win and wanting to help players make better decisions and grow altogether.  If that isn’t a set of coaching credentials, then I’m not sure what is.

Granted there are plenty more of them out there, these are simply who I think would be the best fits.  We’ve seen some fizzle out like Fred Hoiberg and Jeff Hornacek, and I see a lot of player today who can end up like that as well.  But hopefully the correct players’ pedigrees stand out when teams are looking for head coaches in the future.