So this isn’t an Office reboot, but this might be the closest thing we get ladies and gents. Netflix released an official announcement  to their new show with Michael Scott actor Steve Carell and The Office director Greg Daniels.

The announcement was….well, an announcement. It showed us nothing more than the words that their was a work place comedy coming about the sixth branch of the military. Netflix did post an official press release, which also gave zero information. All in all, this has been nothing but hype, and that’s ok. Personally, the Netflix stream of the latest “Must Watch Shit” has been half decent. Bandersnatch was eventful, but short and too quick of a sensation for todays binge watching experience. No, I haven’t seen Bird Box, but I’ve heard mixed reviews.

I think this show is going to give us a nice “The Office” feel without having us watch “Dinner Party” again. I LOVE The Office, don’t get me wrong. But something new, something unpredictable would be amazing. My hopes? That this is EXACTLY The Office but with just new space issues. My lord it would be amazing to see Dwight in space. 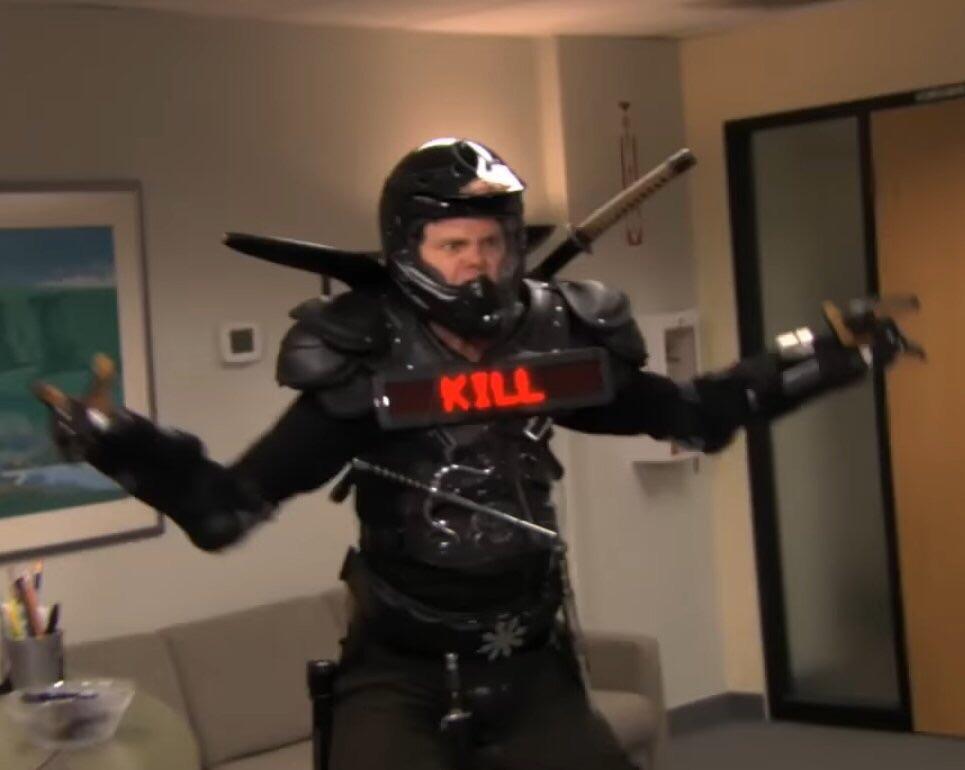 But alas, we’ll get something different. This announcement does come on the day that I read an article that NBC might be starting its own streaming service, taking The Office off of Netflix. I get the streaming service idea, that’s where the future of television is going. The future of tech is basically each company that produces any content is going to have their own package deal on the internet, of course including us at Thoughts From the Bench (shameless plug).

All in all, I’m super excited for this project and can’t wait to give it a shot. No, I’m not expecting any puns or throw backs from the office, but a few throwbacks to the show have to be in there, right?

No one can hear you scream in space – That’s what she said.