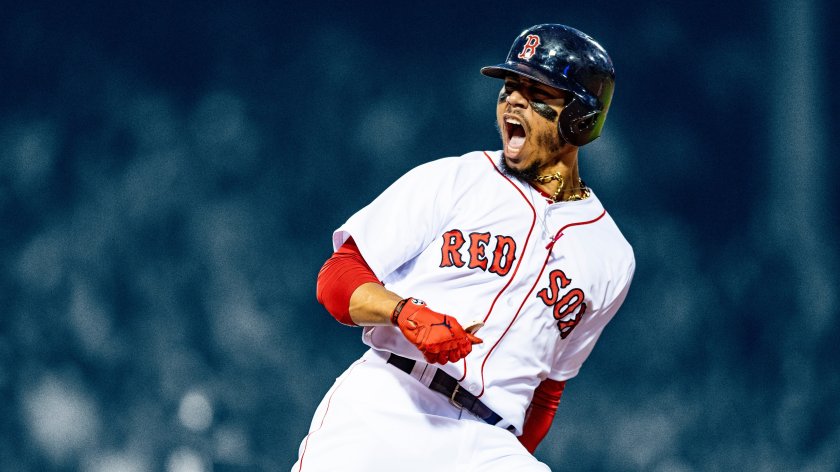 You wanna talk about craziness? Try working and having Twitter notifications for both ESPN’s Jeff Passan and The Athletic’s Ken Rosenthal during last night’s madness that was the Mookie Betts trade.

First things first. Mookie Betts and David Price were traded to the Los Angeles Dodgers last night. But that’s just the surface of the trade, here are all the details.

Now, around 9 o’clock last night my phone started blowing up with the news. First it was a two-team trade. Then a third mystery team was involved. Then it seemed like the Angels were involved too but that was a completely separate trade.

Honestly it was complete madness.

I wasn’t really sure what to think or how to react. The Red Sox went from losing just Mookie to losing Mookie AND David Price. But, honestly, it needed to happen.

Mookie never wanted to sign a contract unless it was a HUGE one. He wanted to test free agency and that was evident by the simple fact that he turned down a 10-year, $300 million deal and countered with a 12-year $420 million offer.

AGAIN ABSOLUTE MADNESS. There’s only one person in the MLB that deserves that type of money and it’s Mike Trout.

It’s a new era in Boston. Chaim Bloom is trying to cut payroll in order to get under the tax threshold and he did that in one move while bringing in young talent like Alex Verdugo and Brusdar Graterol.

The new era has started in Boston and it’s on it’s way. As a reminder. In August 2012, in order to cut payroll, the Red Sox moved Carl Crawford, Adrian Gonzalez and Josh Beckett to the Dodgers in a 9-player trade.